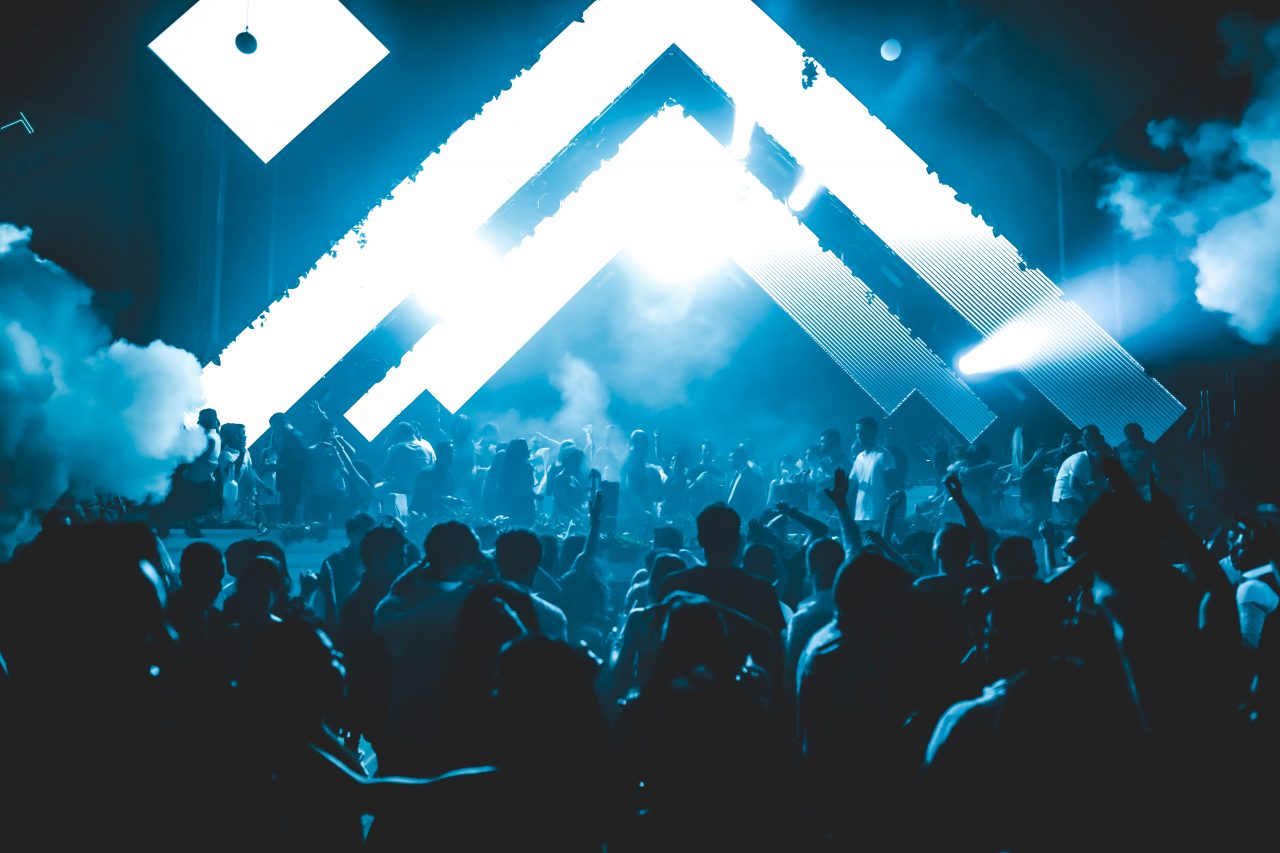 The only nightlife venue in the MENA region to be listed in DJ Mag’s Top 100 Clubs in the world, WHITE Dubai is in the running to climb up the ranking from number 26 to number 1. Here are some of the reasons why you should vote for WHITE Club Dubai as ‘Best Club’ in DJ Mag’s annual Top 100 Clubs poll…

1. WHITE Dubai is the only MENA club listed in DJ Mag’s Top 100 Clubs

British magazine DJ Mag is one of the biggest publications in the music industry, dedicated to electronic dance music and DJs. WHITE Dubai is in fact the only nightlife venue in the MENA region to be listed in DJ Mag’s Top 100 World Clubs poll (currently ranking at 26) for three consecutive years.

Since WHITE’s impressive relaunch a couple of months ago, the club not only has one epic night a week, it has three! During each one of these nights, the club completely transforms its space into 3 different setups (BIZAAAR, Disturbing Dubai and URBN), offering party-goers a truly unique experience every time. Here’s a quick rundown of what to expect from each night.

3. It’s an award-winning venue which is recognised internationally

Having won multiple awards for Best Resident DJ, Best Urban Night, and many more, WHITE has quickly become a worldwide sensation. It’s one of the most well-known clubs in Dubai and is a go-to party hotspot for both residents and tourists.

4. WHITE Club Dubai has hosted some of the biggest acts in entertainment

WHITE has hosted some of the biggest acts in entertainment over the past 4 years, including massive DJs and international artists. From DJ MAG’s highest ranked house DJ ever Claptone to Grammy Award-winning tech house DJ Dubfire, you can guarantee to see impressive names up on WHITE’s centre stage.

Even Armin Van Buuren, DJ Mag’s Number 1 DJ for five years, had something to say: “WHITE Dubai has been one of my favourite venues to play in the Middle East. The uplifting spirit of the crowd, the breathtaking views, as well as the high-end production, have been memorable”.

5. Its event HYVE is one of the most influential music events in the UAE

Last September, WHITE introduced a new event to Dubai’s nightlife scene known as HYVE. Dedicated to deep house and tech music, this popular event has quickly become one of the most influential music events in the country. While HYVE no longer takes place at WHITE every Friday (the event will be moving to a new venue soon), WHITE still keeps the party alive with its new Friday event, Disturbing Dubai.

How to vote for WHITE Dubai:

previousMeet the Newest Dish at Burger and Lobster Dubai: The 'Lobster Mandi'

nextNow This is a Date Night with Sky-High Views!