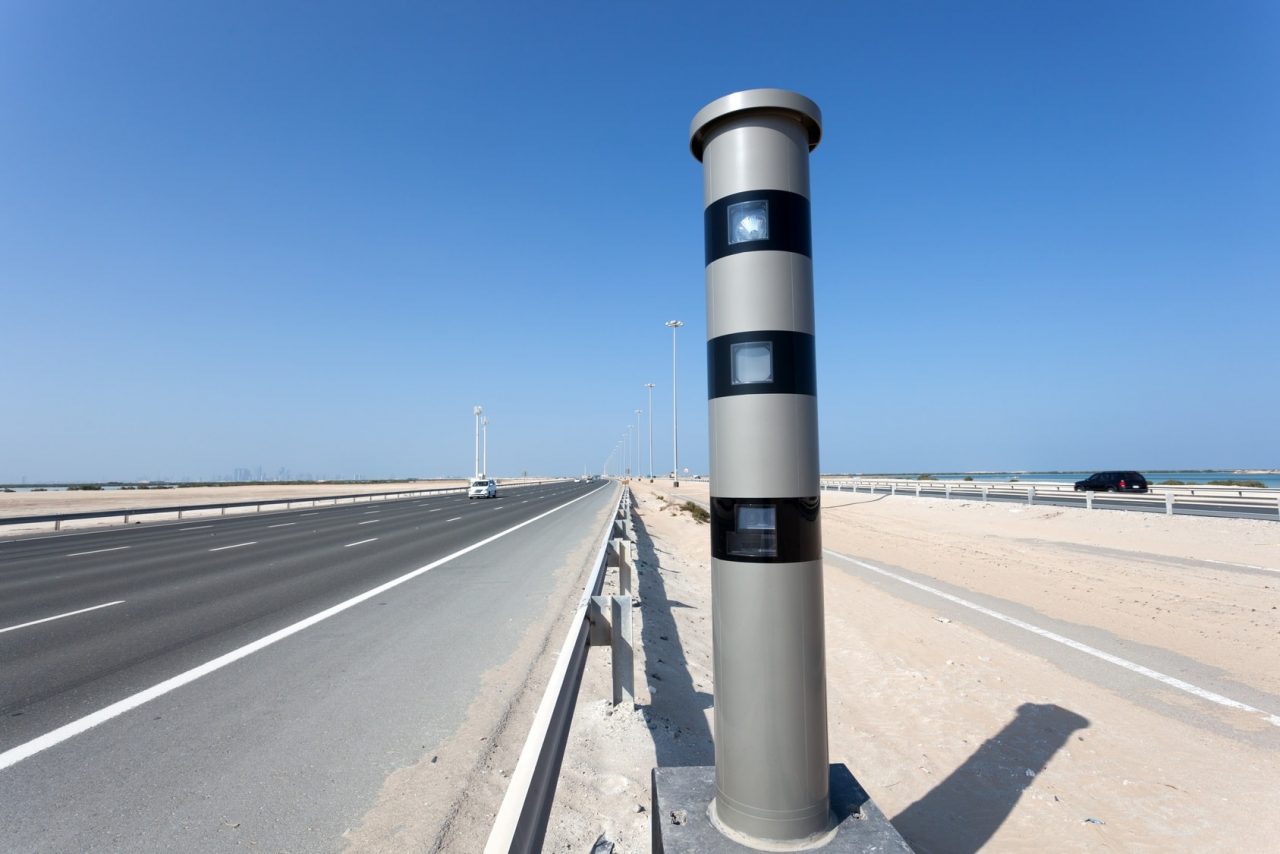 Drivers in the UAE have long used speed buffers on the road to avoid getting flashed by radar, but that’s about to change. Here’s what you should know…

In a bid to improve road safety, Abu Dhabi is removing the ‘speed buffer’ that allows motorists to drive 20kph faster than the advertised speed limit. According to a report in The National, the changes impact several roads including E11, the main artery connecting Dubai and Abu Dhabi.

Speed limit on the roads in Abu Dhabi 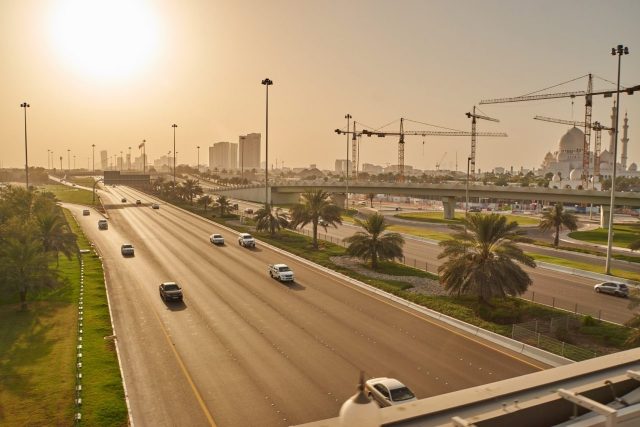 New signage is expected to be unveiled on the roads soon. The news comes after Abu Dhabi Police adjusted the speed limit on Sheikh Khalifa bin Zayed Road last month, opening the new motorway with a 160kph limit and no buffer.