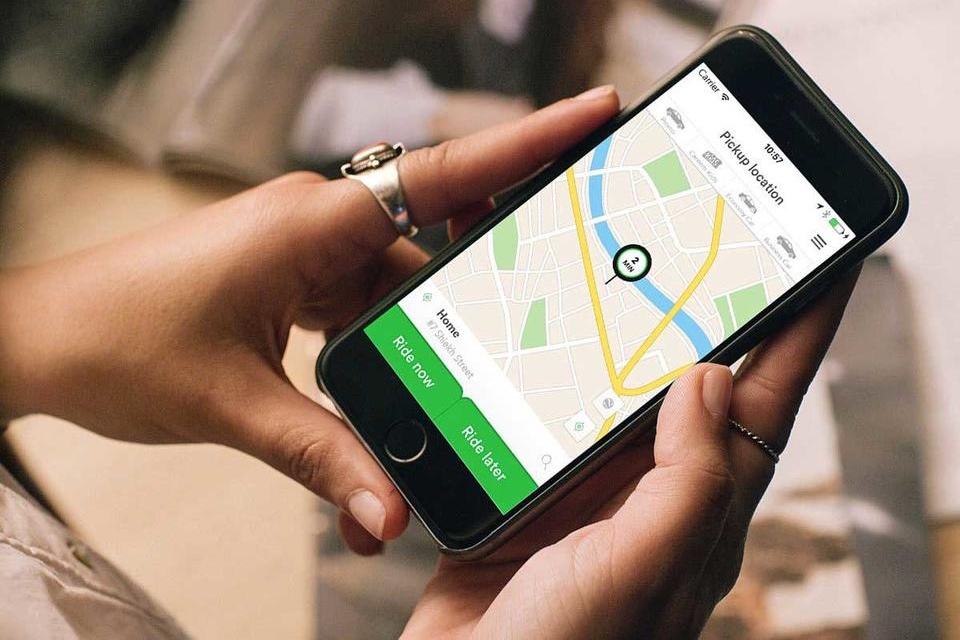 Following in the footsteps of its rival Uber, ride-hailing app Careem has announced new price changes on some fares in Dubai. Here’s what you should know…

Careem Dubai raises prices based on time of day

Here is the new pricing structure announced by Careem, which went into effect on May 7.

nextShisha Will be Banned in Dubai's Ramadan Tents During Iftar