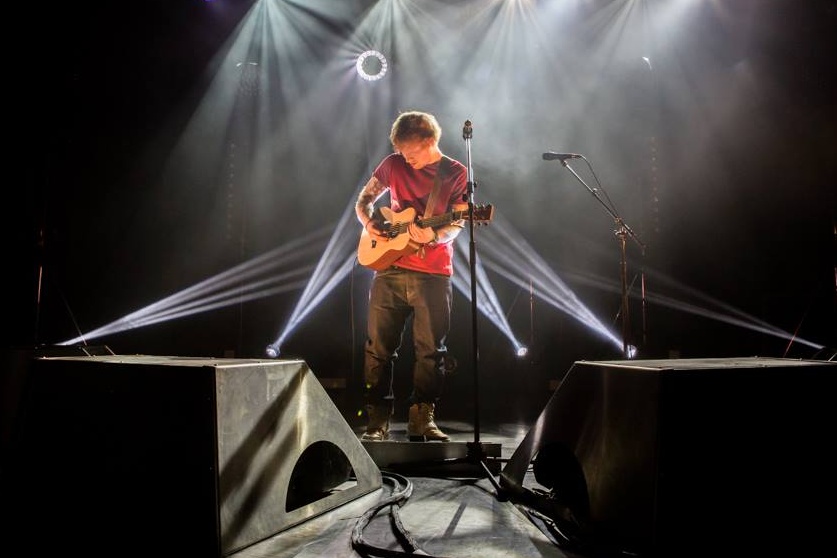 Finally a bit of good news in the Ed Sheeran tour crisis. The singer has confirmed that his Dubai gig on November 23 is officially back on following a bicycle accident that forced him to cancel several shows in Asia.

Event organisers 117 Live released this statement: “We have now received a further update from Ed Sheeran’s team regarding his show at the Autism Rocks Arena on Thursday 23rd November. After a consultation with his doctor, his injuries are healing well and he has confirmed that the show will still be going ahead as planned.

“We are glad Ed’s recovery is going speedily and the team here at 117 Live can’t wait to welcome him to Dubai for what will be an epic show.” 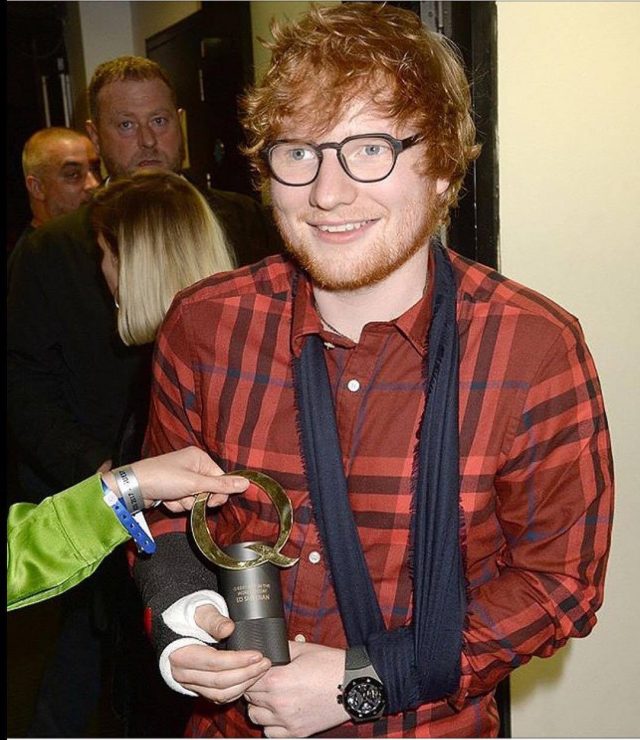 The tour crisis began last week when Sheeran revealed in an Instagram post that he fractured his “right wrist and left elbow that will leave me unable to perform live concerts for the immediate future.” The 26-year-old was injured when he was knocked down by a car while cycling in London.

In a video posted Thursday to his Facebook page, Sheeran apologises to fans in Taipei, Seoul, Hong Kong and Jakarta after being forced to cancel shows there.

“I haven’t canceled a show before. This has been a difficult decision to do but I physically can’t play at the moment, and it’s the utmost importance to get my arm healed so I can play, hopefully, for the rest of my life,” he said.

previousRAK is Hosting a Music Concert in the Mountains TONIGHT...