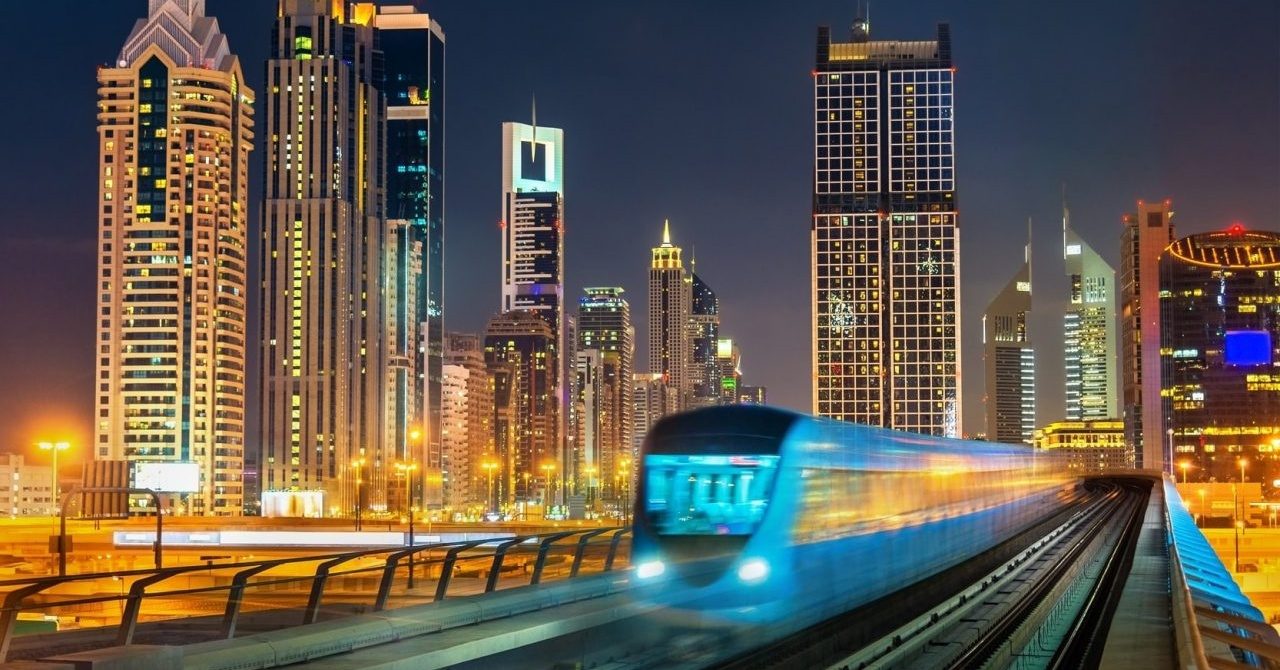 New Year’s Eve is the busiest night of the year in Dubai, will millions taking to the streets for public celebrations. Be wise and plan your journey ahead with a few helpful updates from the RTA. Here’s what you should know…

Buses: There will be hundreds of free shuttle buses available at multiple points throughout Downtown, Zabeel Park, Trade Centre, Al Wasl Club and The Dubai Mall. The buses will transport crowds to nearby Metro stations at no charge.

previousDubai Metro, Buses and Taxis in UAE to be Exempt From VAT

nextDubai Frame Will Open to the Public... on New Year's Day!