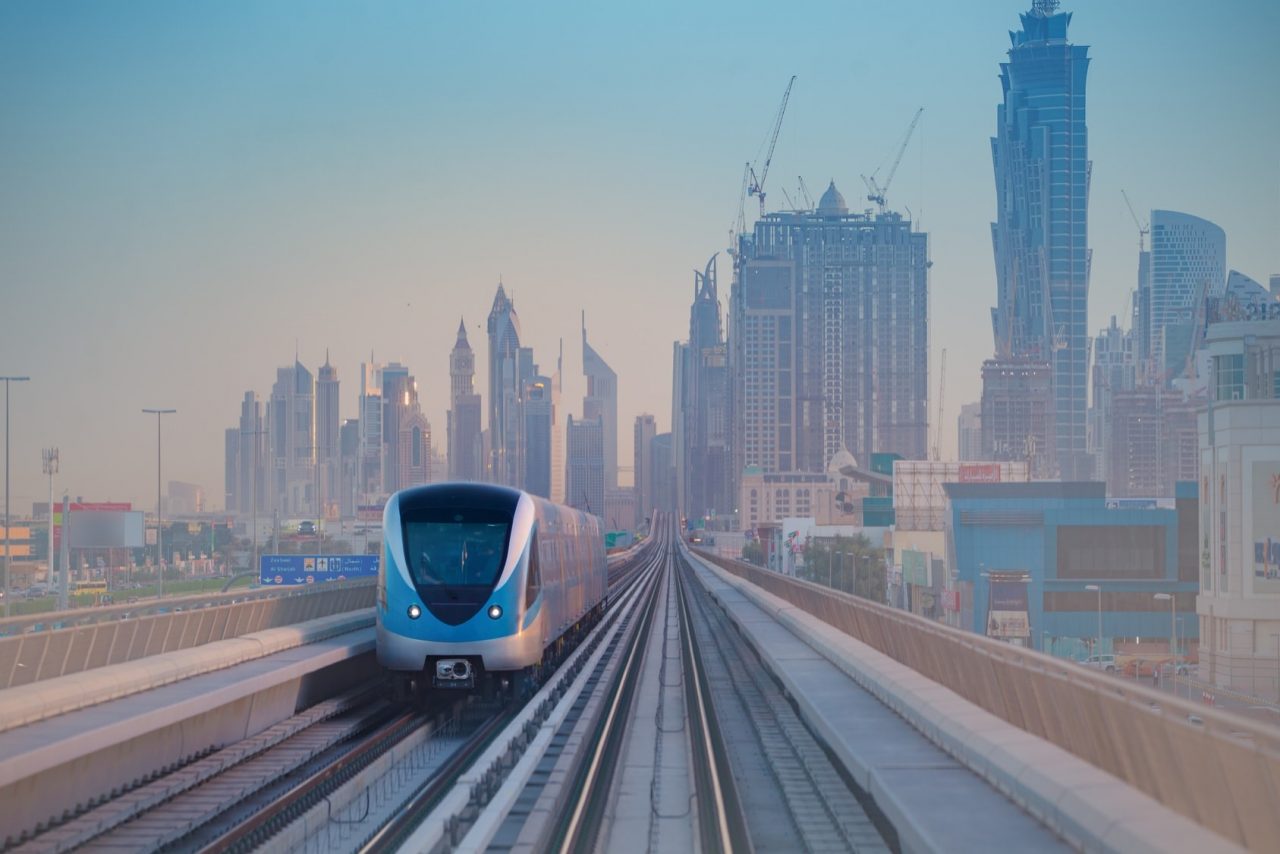 Residents using public transport this weekend will want to take note of changes in timings due to the occasion of Isra Wal Miraj, a public holiday in UAE on Saturday. Here’s what you should know…

The RTA has announced changes to the business hours and timings of all its services in Dubai on Saturday, April 14. All customer service outlets will also be closed to mark the public holiday.

All paid parking zones will be free across the emirate during the holiday, except for the multi-level parking lots. Paid parking fees will be reactivated on Sunday, April 15. 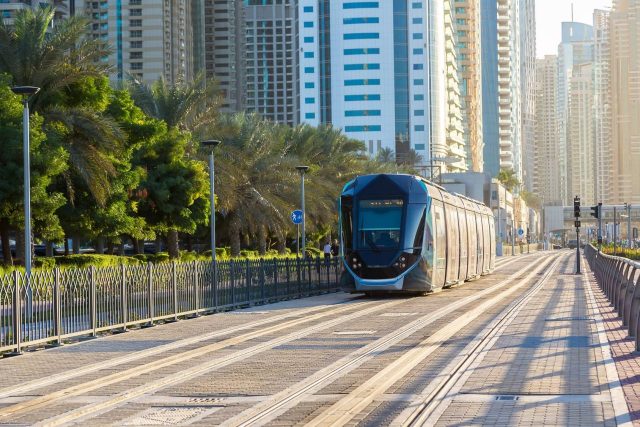 The timing of public buses at various stations on Saturday will be as follows:

Inter-city bus stations will be operating as follows:

The timing of marine transit services during the holiday will be as follows: