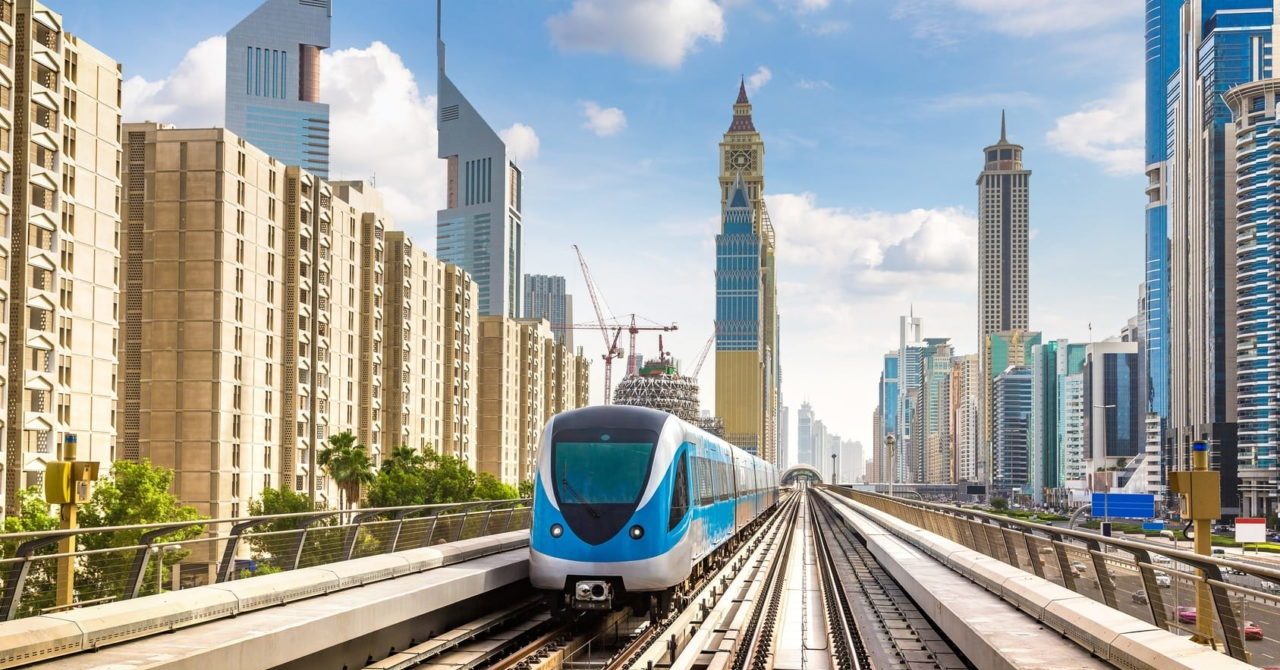 Ready for the long weekend?! If you plan on using Dubai public transport during the public holiday marking the occasion of Prophet Muhammad’s (PBUH) birthday, here are the adjusted timings for the Dubai Metro, Tram and buses…

READ MORE: There’s a Dry Night in Dubai Next Week…