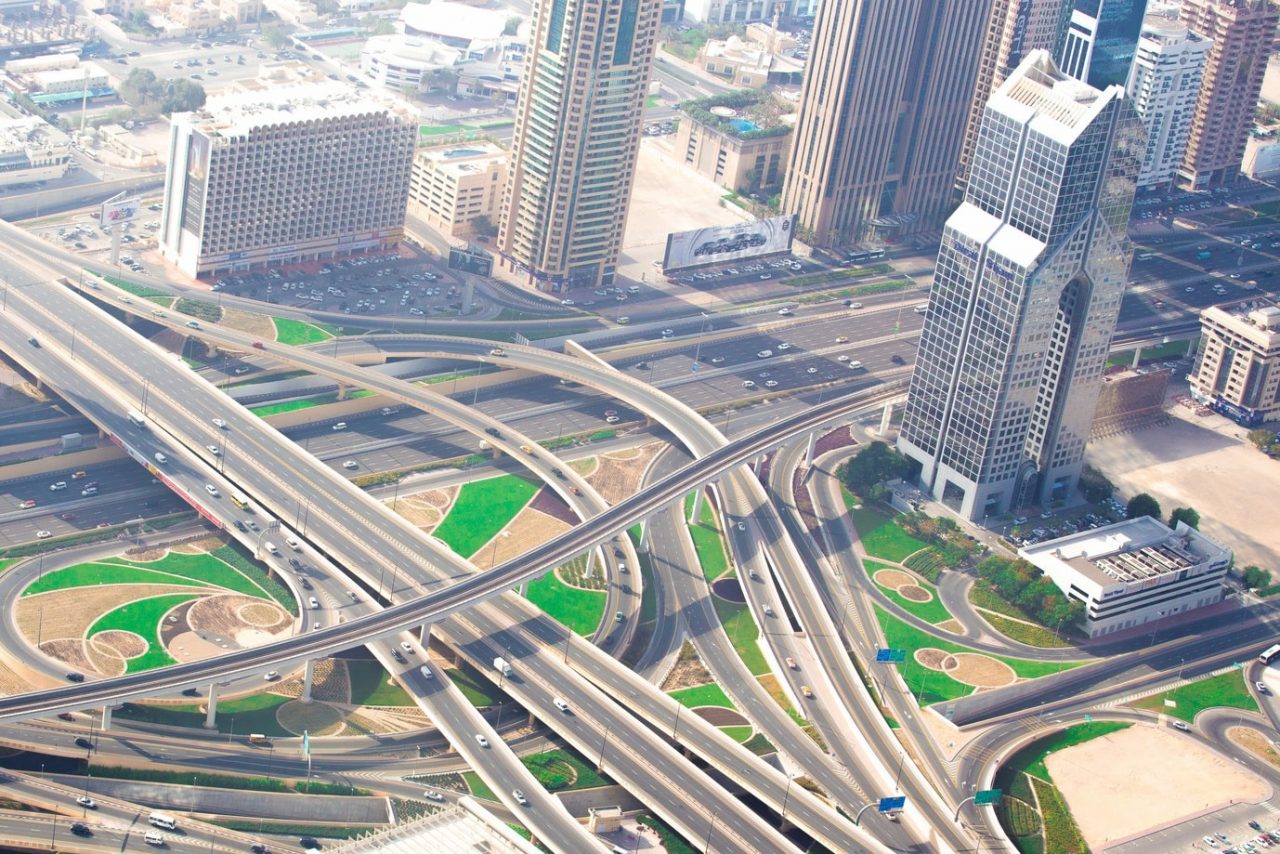 No matter how many years you’ve spent navigating Dubai’s roads, getting around the city can still prove tricky. That’s why this new update from the RTA’s ‘Smart Drive’ app is going to be a lifeline the next time you make a wrong turn.

Smart Drive now allows users to access GPS capabilities without having to connect your device to the Internet or Wi-Fi. It’s basically Dubai’s version of Google Maps… and it works whether you have data or not.

Smart Drive is an on-board route planning, exploration and navigation app with some really handy features. Available with English/Arabic voice-command, it gives you constant traffic updates and works with the Makani addressing system for pin-point accuracy in reaching your destination.

The app has been downloaded more than 3 million times since it launched in 2014. 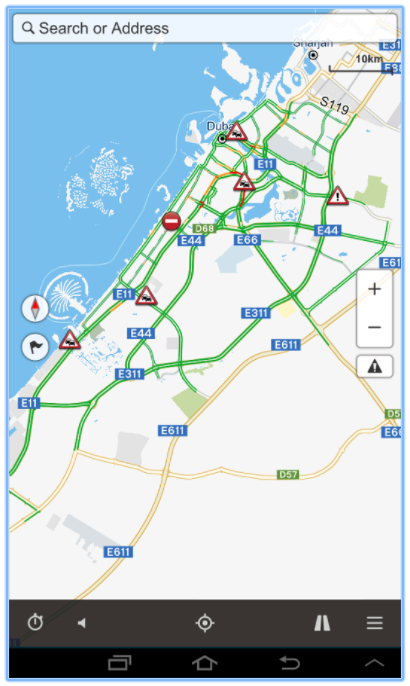