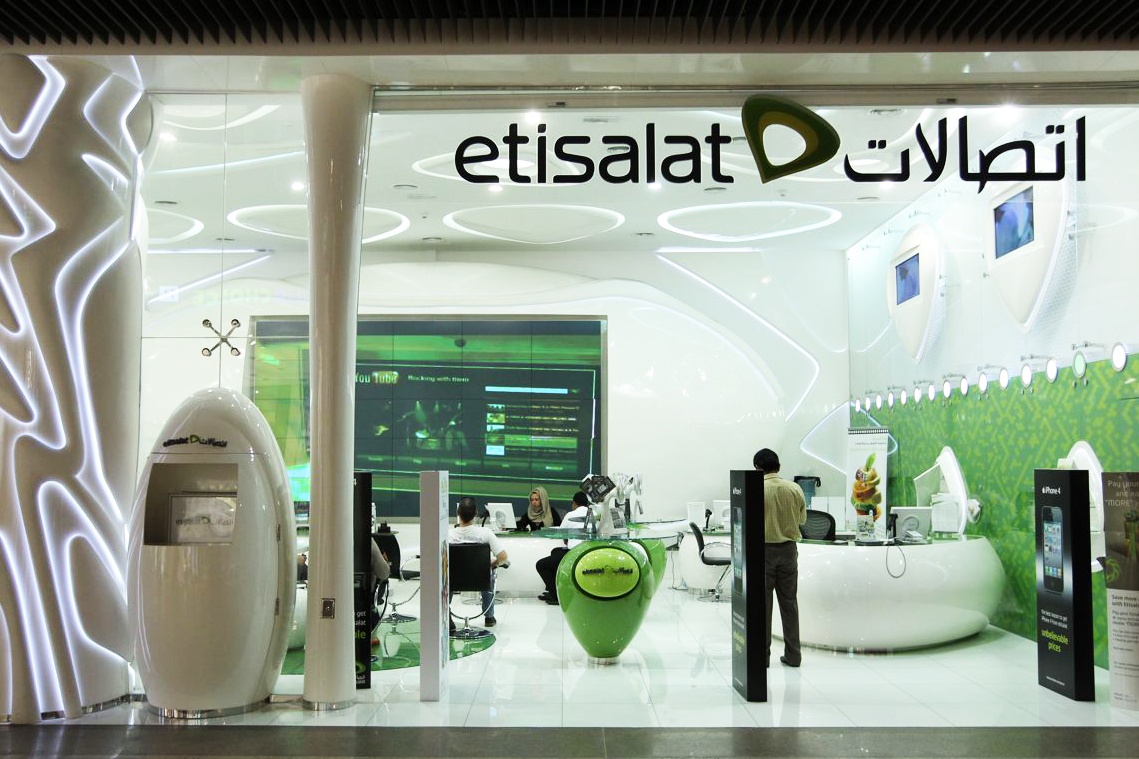 Many Etisalat customers were surprised by the announcement that a late fee of AED 25 would be added on to all bills not paid in full before the due date – starting in December.

But the Telecommunications Regulatory Authority (TRA) has responded by asking Etisalat to halt sending text messages/email alerts regarding the new late fee… and submit documents for approval before moving forward.

“Etisalat needs to submit documents that authorised the operator to apply them (the fee) and await their response to take necessary procedures,” the TRA announced on Twitter.

Telecommunications operator Etisalat has said that it plans on charging a AED 25 late-payment fee when subscribers don’t pay their bill on time (with service being cut off after 30 days.) The new charge will apply to bills associated with landline and mobile services.

A spokesperson for du has stated that they have no plans to begin charging late fees. This is the first time that a UAE telecom operator will be charging a fee of this nature.

Residents have already begun feeling the pinch brought on by the new ‘sin tax’ launched on October 1. Prices for items like soda drinks have risen from around AED 2 to AED 3, tobacco cigarettes now cost around AED 20, and energy drinks are up to AED 16.

There’s also a new VAT (value-added tax) coming on January 1, 2018 which will tax everything from utility bills to jewellery, make-up, perfume, smartphones and entertainment.

On a budget? Here are 13 FREE things to do in Dubai this weekend for National Day!

previousHas Your Mobile Network Changed to '30Nov'? Here's Why...

nextYes! You Can Now Get a 50% Discount on ALL Abu Dhabi Traffic Fines