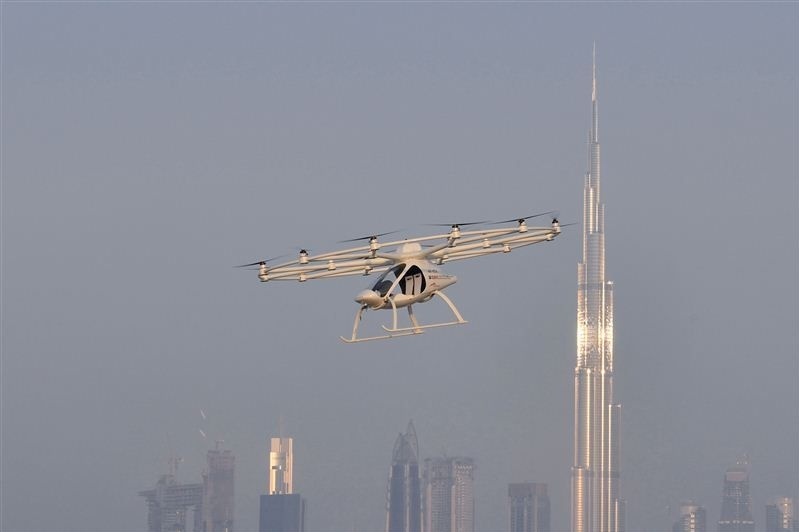 The concept of flying vehicles has been around for decades, but advancements in technology have brought us closer than ever to making it a reality. Now, Dubai is pushing forward with plans to revolutionize the future of its transport system. Here’s what you should know…

This week, RTA chief Mattar Al Tayer announced at the Transport Congress and Exhibition that Dubai is now ready for flying taxis and Hyperloop systems, both of which are already being tested in the UAE.

The emirate has been at the forefront of futuristic mobility in recent years. The world’s first automated aerial taxi took its first successful flight last September, with Sheikh Hamdan bin Mohammed, Crown Prince of Dubai, on the maiden flight. And driverless cars are already on test runs in designated districts around the city, including Sustainable City and Downtown.

READ MORE: Is the UAE Planning to Lift the Ban on Skype and FaceTime?

nextEmirates Will Now Let You Check-in Baggage Before Leaving Home