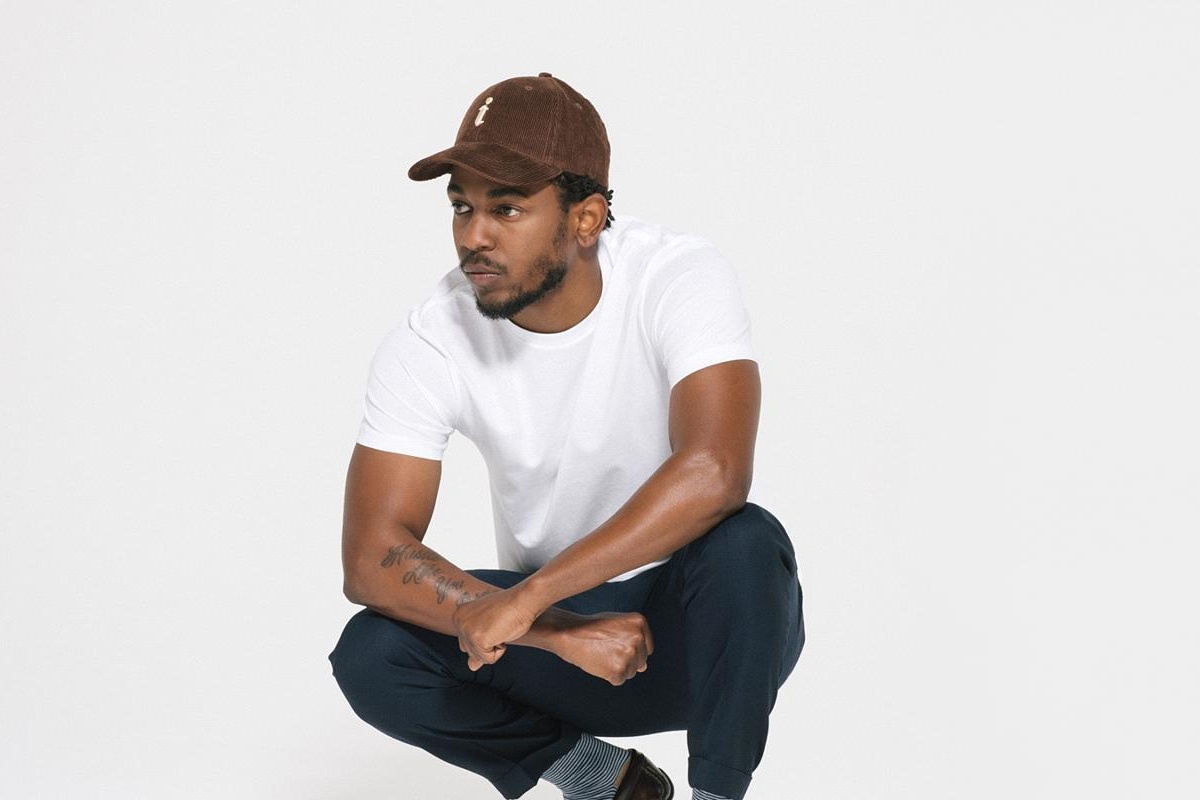 The seven-time Grammy Award winner is playing the capital as part of his global ‘DAMN’ tour, following the release of his critically acclaimed fourth album. He joins a line-up of performers including singer Pink, British band Mumford and Sons, and producer Calvin Harris.

More big music on the way

Beyond the headlining artists, more big music nights have been confirmed during  the Abu Dhabi Grand Prix. A new three-night event dubbed ‘Beyond the Track’ is bringing three superstar DJs to town: Martin Garrix on November 24, Carl Cox on November 25, and Tiesto on November 26.

The trio will be performing at du Forum on Yas Island, and for the first time those without F1 passes can now buy tickets to the concerts.

First up on the roster is Martin Garrix, the 20-year-old DJ prodigy whose made several appearances in the UAE in recent years. Last performing here at Meydan on New Year’s Eve in 2015, the Dutch boy wonder knows how to deliver the energy.

For hardcore House music lovers, it doesn’t get much better than Carl Cox. The iconic British DJ is one of the most respected musicians in the industry, dominating the underground scene in the 80’s. Today, he’s busy jetting between residencies in Ibiza and hosting a BBC Radio 1 show.

Closing out Formula 1 weekend is none other than Tiesto. The Grammy winner is one of the world’s best known DJs, having played UAE numerous times over the past decade. His finale performance in Abu Dhabi is guaranteed to be electric.

After-race concerts take place November 24 to 26, from 10pm to 5am. Tickets start from AED 295 at www.tixbox.com

previousDubai Police Are Going 'Back to the Future' on a Flying Motorcycle...

nextIt’s Dubai's Version of 'The Amazing Race'... and the Prize is a Mercedes-Benz!