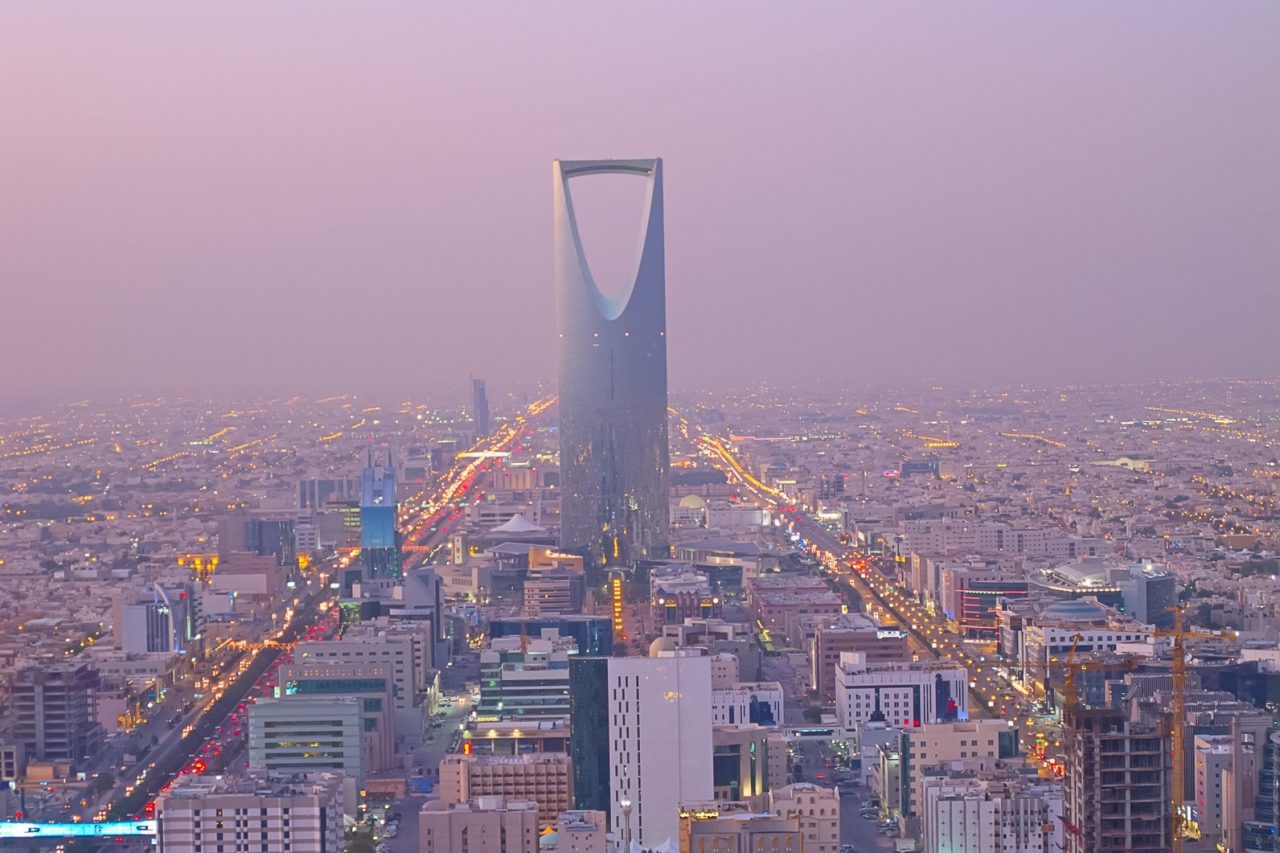 Change in the Kingdom of Saudi Arabia has often come slowly over the decades. But what has transpired over the last 24 hours is nothing short of historic: Women will now be allowed to obtain driving licenses.

In a sweeping moment, King Salman issued a royal decree that will allow women in the kingdom the right to drive. Until now, Saudi Arabia was distinguished internationally as the last country in the world that didn’t allow women to get behind the wheel.

Just last weekend, women were – for the first time ever – given permission to celebrate the country’s 87th anniversary of its founding in the national stadium in Riyadh (in a special section designated for families.)

The festive atmosphere in Jeddah even included live music performances, folk dancing, fireworks and celebrations on the street – activities that have largely been out-of-sight in the kingdom.

The government has until June 24, 2018 to implement the decree, and a committee has been set up to present recommendations within 30 days.

Many of the recent reforms in KSA have been credited to the 32-year-old Crown Prince, Muhammad bin Nayef, the son of King Salman.

During his brief time in power, he has attracted Six Flags to open a theme park by 2021 in a new ‘Entertainment City’ being built south of the capital, alongside other initiatives aimed at the country’s youth. More than half of the kingdom’s population is under the age of 25.

previousWant to Travel to Mars? Well, Dubai's Building the Next Best Thing