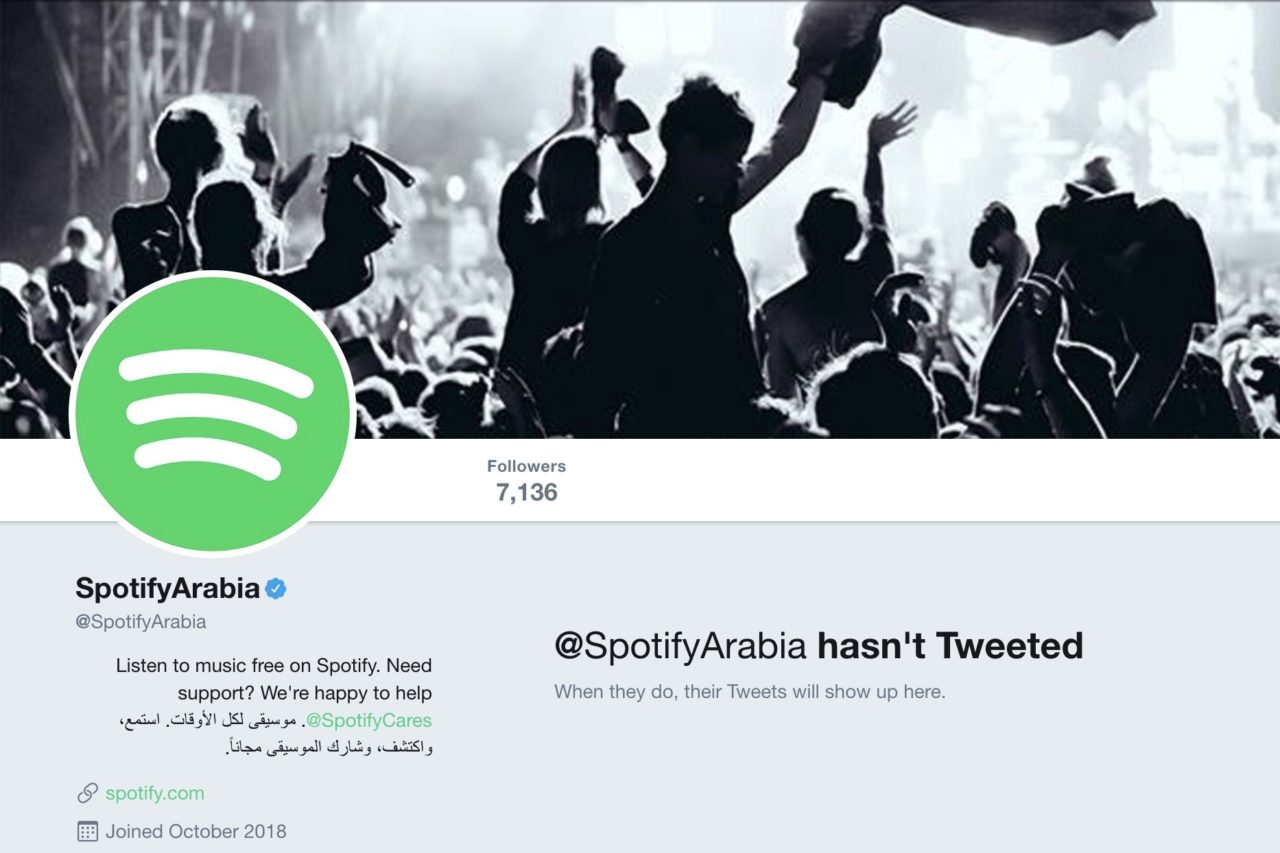 Fans of Spotify may not have to wait much longer to use its service, as the popular music app looks set to finally launch in the Middle East. Here’s what we know so far…

Spotify UAE is rumored to be launching this month

Spotify is currently testing out its services across the Middle East and North Africa, with plans to officially launch later in November, according to Gulf News. This follows reports that invitations to join the digital music service have been going out to select individuals. Perhaps most telling of all is the new Spotify Arabia account on Twitter that was created last month.

Here’s the statement Spotify made to Gulf News:

”We know how passionate music fans are in the Middle East and North Africa, so we are looking forward to launching there soon, and connecting artists and fans across the region,” a spokesperson for Spotify said. “Watch this space…”

For now, Spotify devotees will have to play the waiting game. We’ll be updating this space as soon as we get more details…

previousPublic Holiday for the UAE Private Sector Has Been Announced

nextWhen is the Dry Night in Dubai Happening? Here are the Details...