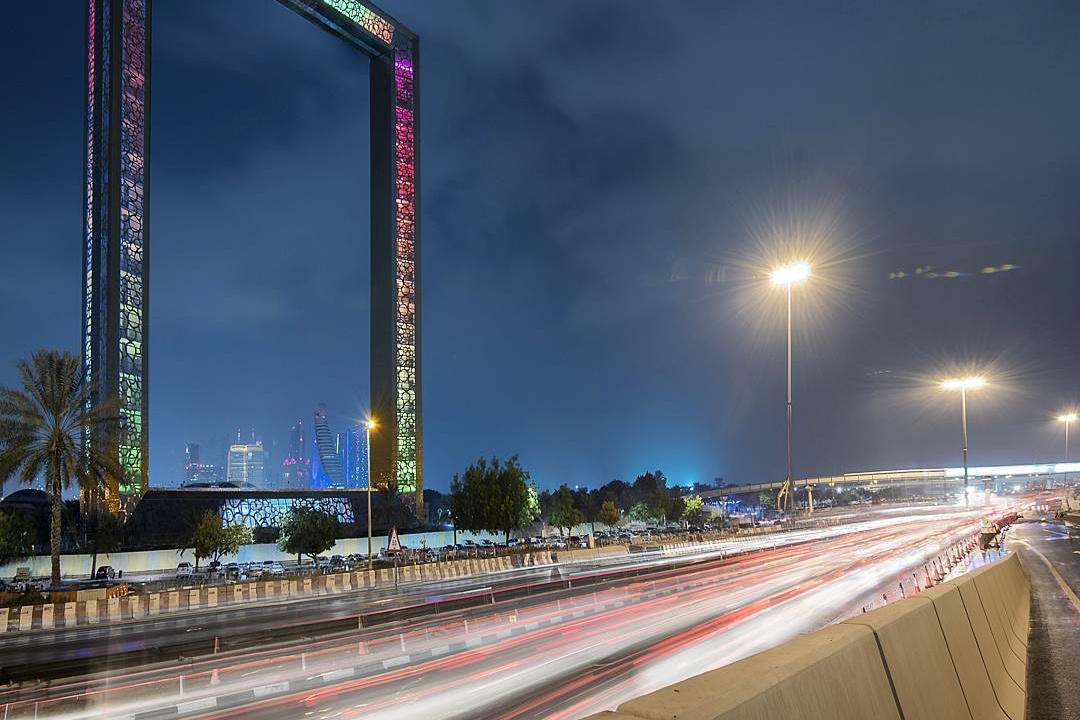 Rush-hour traffic in Karama is notoriously bad, but there’s a new bridge coming online in January that will help ease congestion in the area. Here’s what you should know…

The RTA is also constructing a new tunnel linking Al Garhoud and Mina Rashid, along with a bridge on Zabeel Street in the direction of Sheikh Rashid Street. The ongoing project is designed to improve traffic flow in and around one of Dubai’s most densely popular neighbourhoods.

Read more: A New Bridge in Downtown Dubai is Set to Open Next Month

nextHere's How to Get FREE Pizza in Dubai Today...