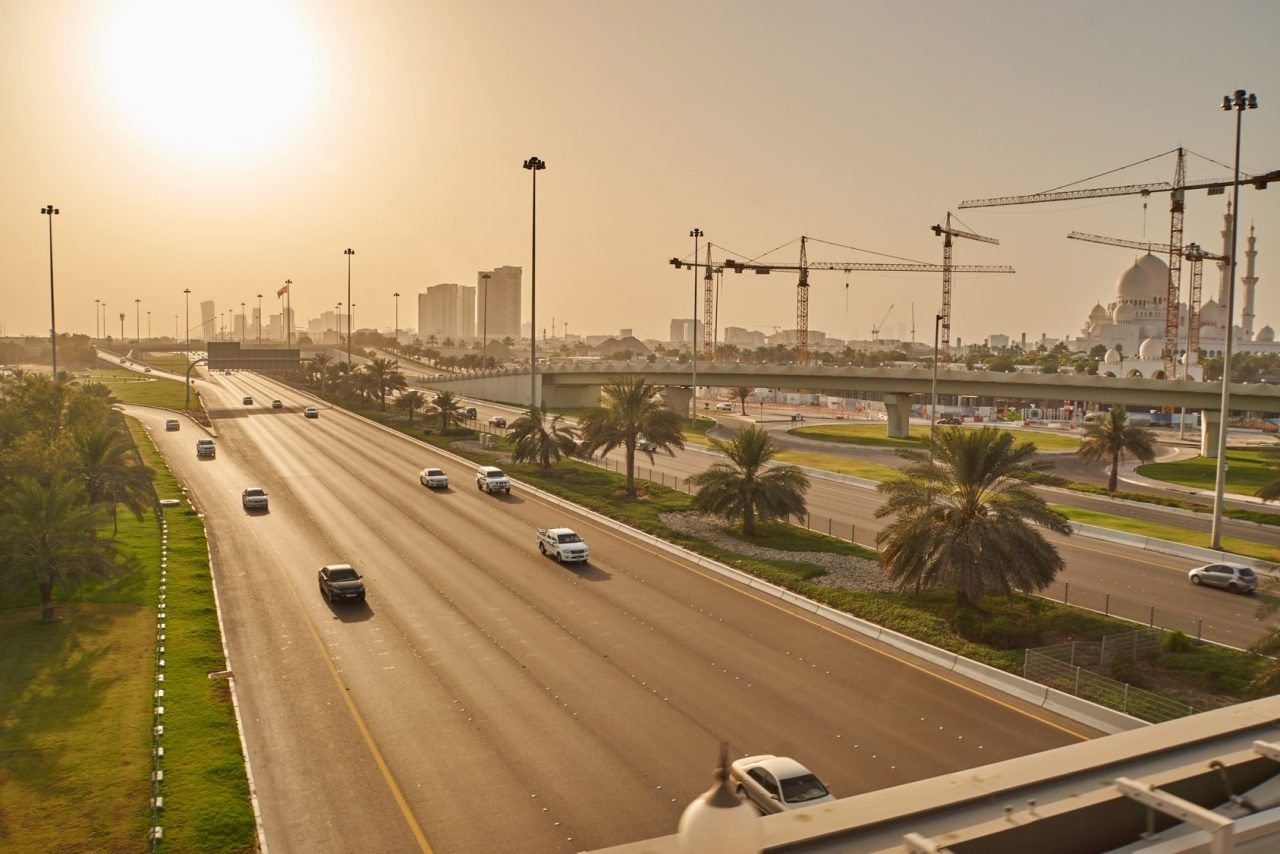 Abu Dhabi Police have adjusted the speed limit on a major motorway running through the capital. Here are the details…

The speed limit for light vehicles on Sheikh Khalifa bin Zayed Road, between Al Mafraq Bridge and Al Ghuwaifat, has been increased to 160 km/h. The speed limit adjustment was implemented on January 24.

Abu Dhabi Police have also added more fixed and moving radars to the stretch of highway, which runs fours lanes in each direction. Drivers take note: speed radars will be triggered at 161 km/h.

READ MORE: New Fees to be Applied on Government Services in Dubai

previousNew Fees to be Applied on Government Services in Dubai