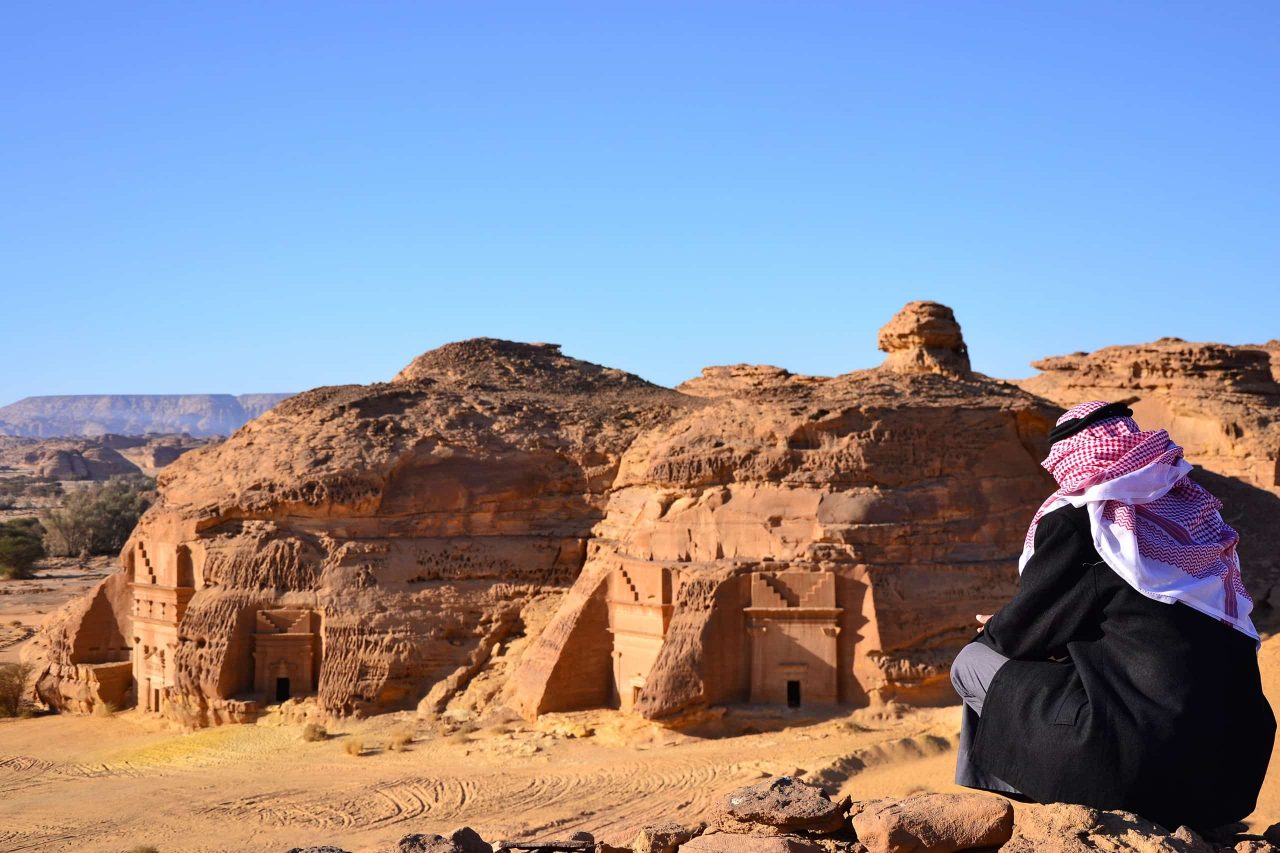 Saudi Arabia is opening its gates to leisure tourism for the first time, with plans to relax visa rules starting in April. Here’s what would-be visitors should know…

Tourists can apply for a Saudi visa from April 1

Saudi Arabia will begin issuing the country’s first visas specifically for tourism starting April 1, according to a report issued ahead of Arabian Travel Market. In the past, visas were typically issued for business travelers, family visits and religious pilgrimages, but now the kingdom has its eyes on attracting 30 million visitors annually by 2030.

As a result, 2018 will see the first tourism visas granted to international travelers and, for the first time, women aged 25 and older will now be able to obtain a single entry, 30-day tourist visa without a male chaperone.

A Six Flags theme park is expected to open outside of Riyadh by 2021, as part of a 334-square-kilometre ‘entertainment city’. There’s also a new Red Sea resort being built on 100 miles of sandy coastline with the backing of billionaire Sir Richard Branson.

Mada’in Saleh (pictured below) is a Unesco-listed Nabatean settlement of rock-carved tombs similar to Petra in Jordan, but without the crowds.

The planned high-tech city of Neom will be located in Tabuk, in the northwest of the Kingdom. The first phase of the futuristic project is scheduled for completion by 2025. Here’s a teaser of what’s coming :

Jeddah Tower – scheduled to be completed in 2020 – may surpass the Burj Khalifa in Dubai as the next world’s tallest building. The tower will stand more than 1,000 meters high (that’s an entire kilometer up in the clouds.)

The guidelines to apply for a Saudi tourist visa are still to be confirmed, but its likely that visas will be issued directly through registered tour operators, as electronic permits. With cinemas and new theme parks in the works, alongside incredible natural and historic sites, many travelers are keen to begin exploring.

previousSharjah's 'Eye of the Emirates' is Moving to a New Location

nextHypermarkets in UAE to Offer 50% Discounts For One Month