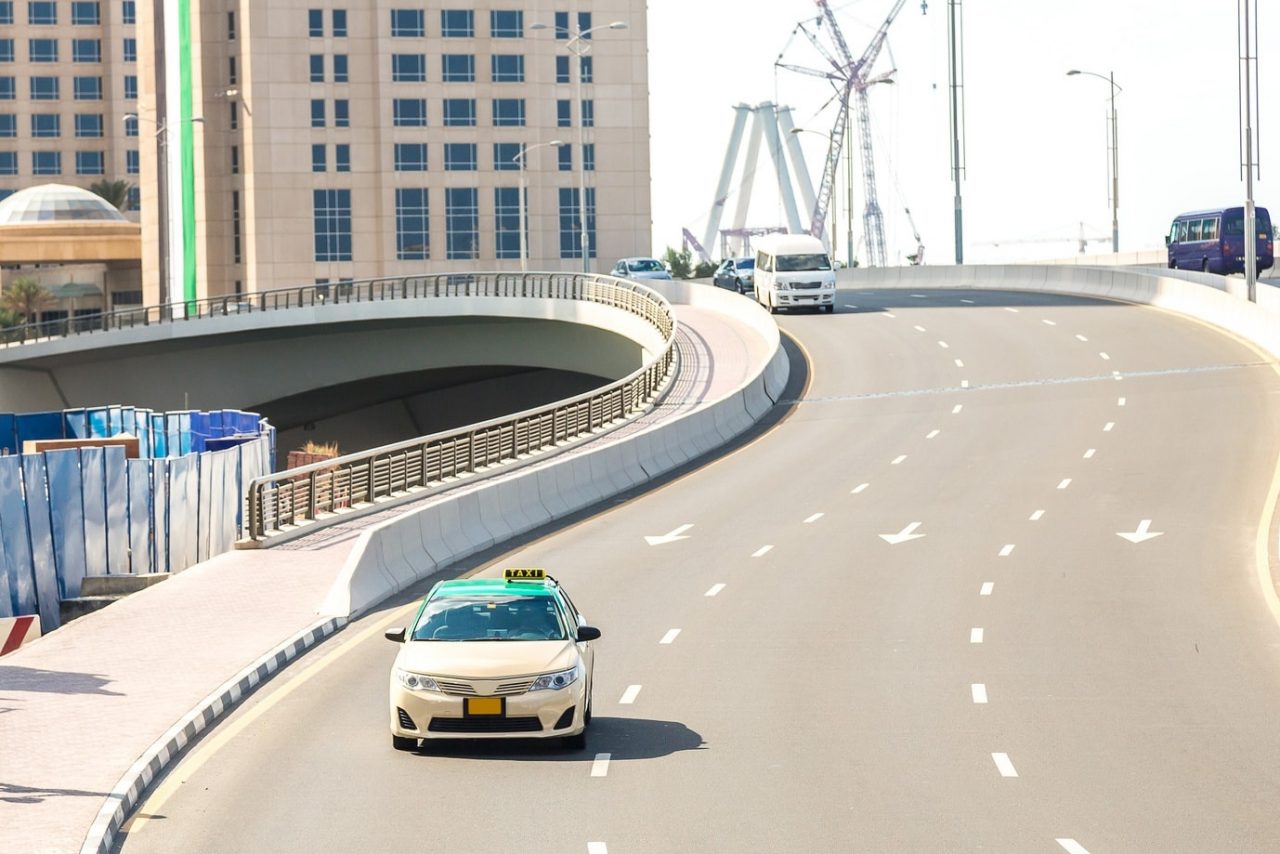 Six months ago the speed limit on Sheikh Mohammed bin Zayed Road was lowered to 110kph. Now, Dubai Police may decide to revert the highway’s limit back to 120kph.

The speed limits on both Sheikh Mohammed bin Zayed Road and Emirates Road were reduced this month on October 15. Both highways are major arteries across the UAE.

The decision to lower the limit from 120kph to 110kph was made in order to reduce the amount of accidents and traffic-related deaths. During the first half of 2017, Sheikh Mohammed bin Zayed Road has been the scene of nearly 100 accidents.

“When we reduced the speed limit from 120kph to 110kph, our aim was to save lives,” Major-General Mohammad Saif Al Zafein wrote on Twitter.

Dubai Police say they will assess data and statistics in March of next year before making any final decision.

nextTraveling to Global Village is About to Get Much Easier Starting Today...