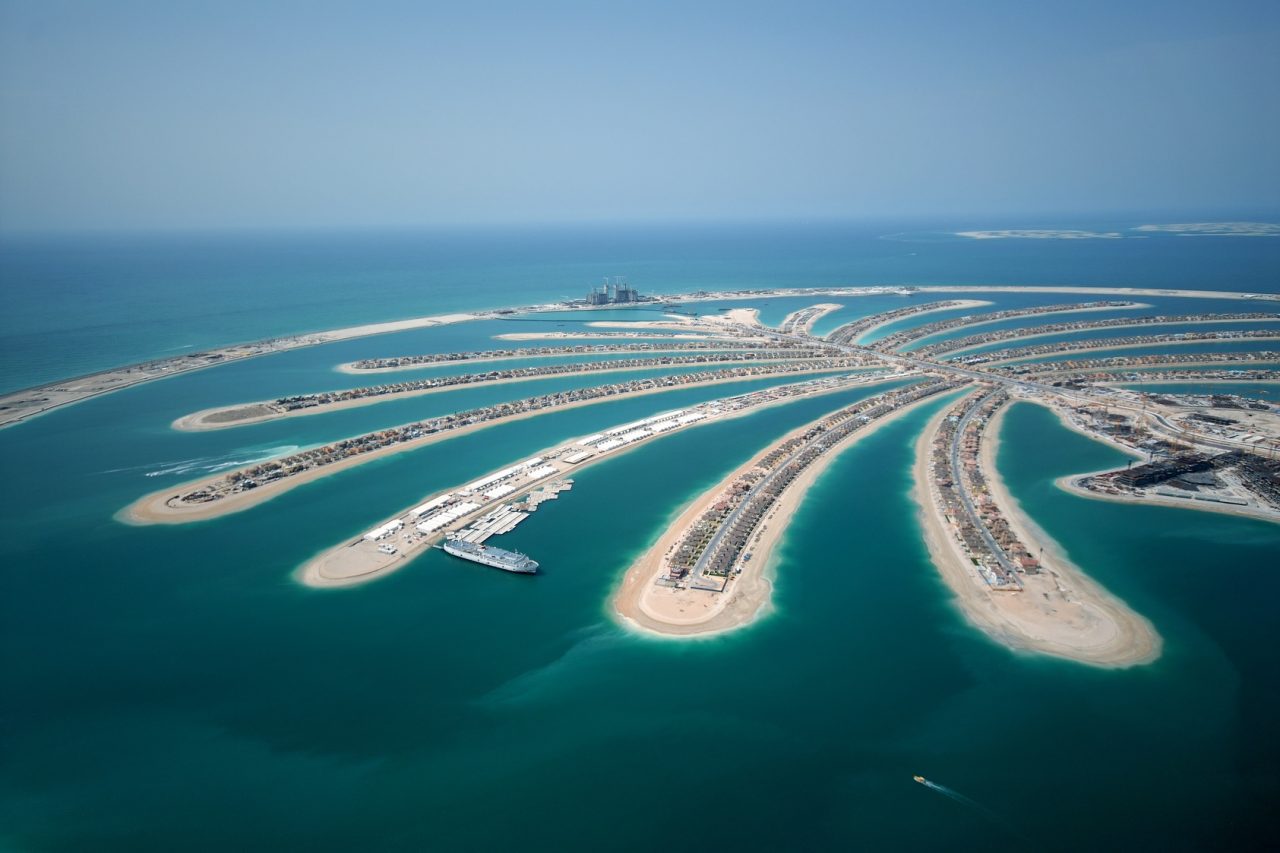 While we have nothing but love for the animal kingdom, this incident just feels wayyy too close for comfort. Last weekend, a shark was apparently spotted in the waters of the Palm Jumeirah, prompting officials to issue a warning to local residents.

The whole thing went down this past Saturday, September 16 at Oceana Beach on the Palm. After the reef shark was sighted, security raised the red flag and removed it on Monday once the all-clear was given.

According to the marine experts involved, this particular species of shark is timid and probably ended up so close to shore after chasing fish into the shallow sandy waters. They generally shy away from humans, so there’s not much to be afraid of here. Have you heard anything about this? Let us know!

nextNEWS: Everything You Should Know About Etihad's 'Fly Now, Pay Later' Offer