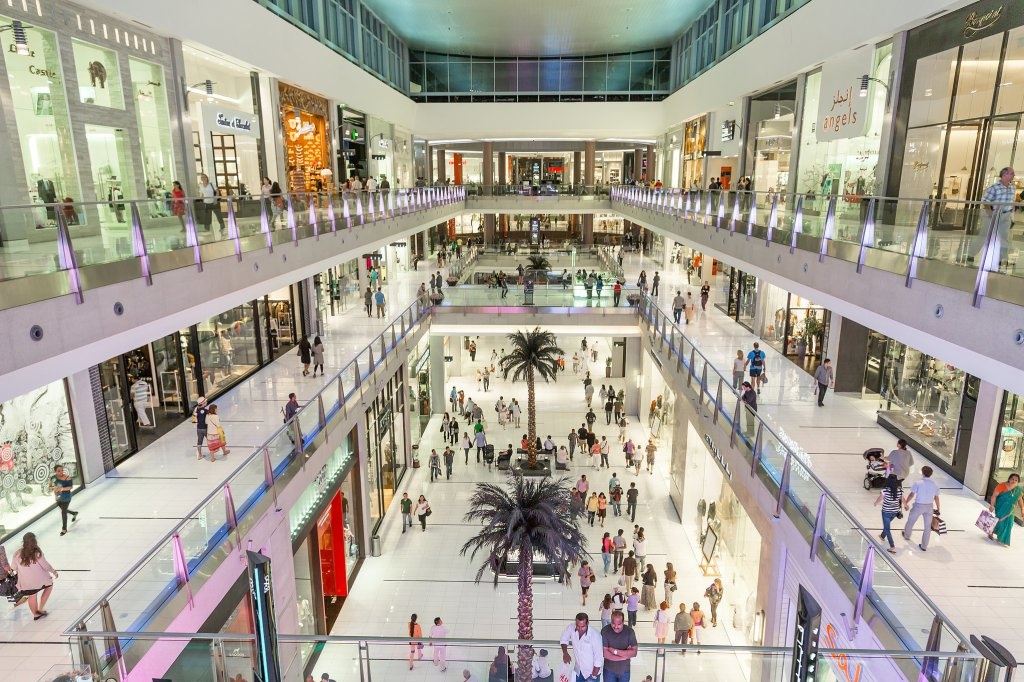 If you thought fears of a Bitcoin bubble would dampen enthusiasm for the popular cryptocurrency… think again. In a sign of the changing times, residents in the UAE will soon have access to special Bitcoin ATMs for making cash withdrawals.

Bitcoin ATMs are coming to UAE

Every day brings a new drama in the world of bitcoins, with stock prices fluctuating wildly throughout 2017. But there’s no denying its popularity with everyday investors (some UAE developers are even encouraging people to purchase property with the cryptocurrency.)

Bitcoin is a new type of currency that was created in 2009 by an unknown person or group (the alias they use is Satoshi Nakamoto.) All transactions involving bitcoins are made without traditional banks. In recent years, some mainstream businesses like hotels and online shops have even begun accepting bitcoins as payment.

How will the ATMs work?

There won’t be much difference between the new bitcoin ATMs and traditional bank ATMs (though customers will have the option for cardless transactions.) Bitcoin owners will authenticate their account before gaining ATM access, and simply choose the amount of cash in dirhams for withdrawal. Simple as that.

No word yet on when bitcoin ATMs will be available in the UAE, but from the direction things are moving, it looks like digital currencies are going to be a big part of our future.

MORE NEWS: Petrol Prices in UAE Will Increase 5% When VAT Starts on January 1

previousDubai Frame Will Finally Open to the Public Next Week

nextIt's Happening! Ultra-Fast 5G Networks Are Launching in UAE in 2018