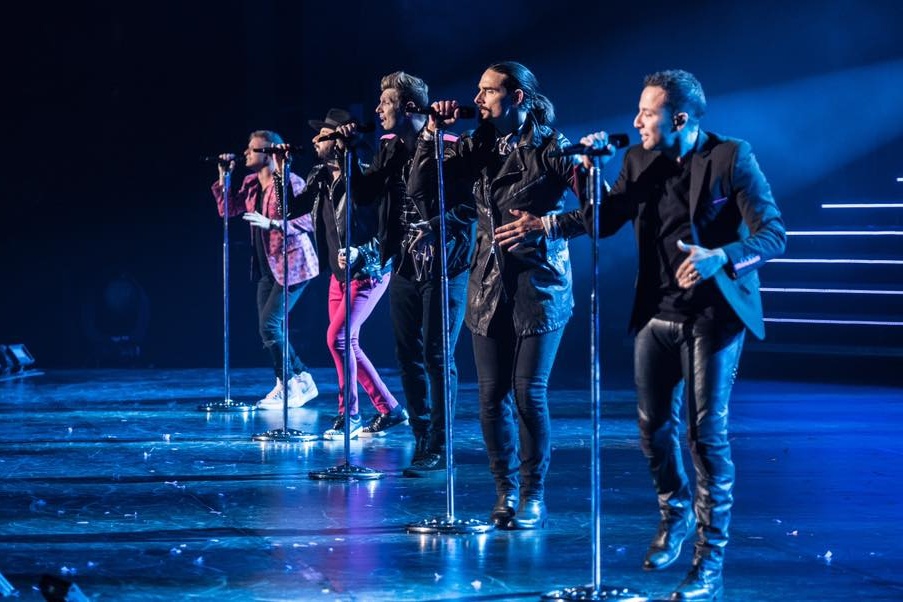 After almost a decade since their last Dubai performance, the Backstreets Boys are finally coming back to our sunny shores. Here are the must-know concert details…

The iconic 90s boy band is set to perform at Dubai Media City Amphitheater on Friday, April 20 as the headline act for Blended music festival.

Featuring all the original members including Nick Carter, AJ McLean, Kevin Richardson, Brian Littrell and Howie D, this marks their performance in the region since ’09. Fans can expect to hear all their favorites like I Want It That Way, Everybody and Shape Of My Heart, and plenty of crowd attention from the guys.

The Blended music festival was previously launched in 2014 and saw multiple performers take to the stage including the likes of Diana Krall, Elvis Costello, Robin Thicke and Kool and The Gang. It’s going to be an awesome night!

next5 Nightlife Events Happening Around Town on Wednesday