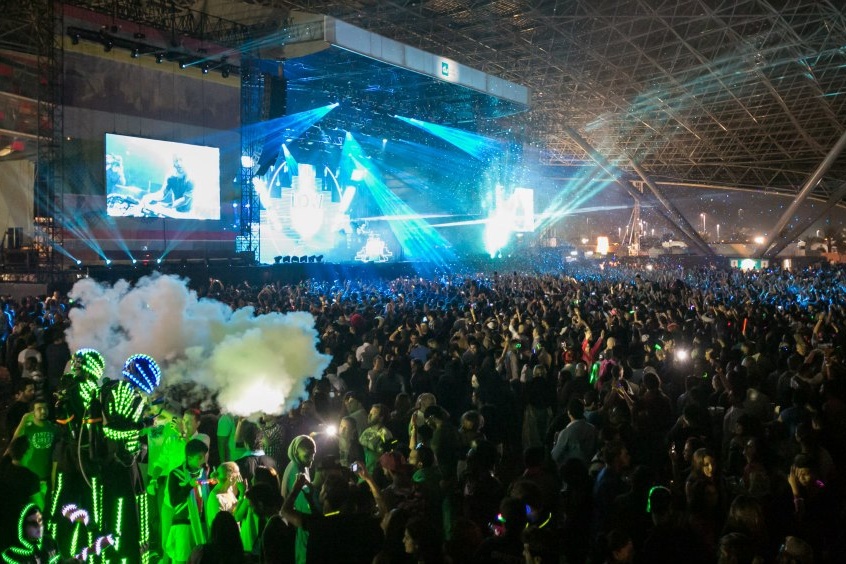 Ohhh Creamfields, how we’ve missed you! Here’s some exciting news: Flash Entertainment just announced that one of the world’s most popular music festival’s will be returning to Abu Dhabi in December… and we couldn’t be more excited.

Creamfields was last here in 2014 at du Forum in the capital. Attracting thousands of fans over the years, we’ve witnessed everyone from Afrojack to Hardwell take over the decks – not to mention one of the best festival atmospheres around.

Well it’s back, folks – here’s what we know so far: 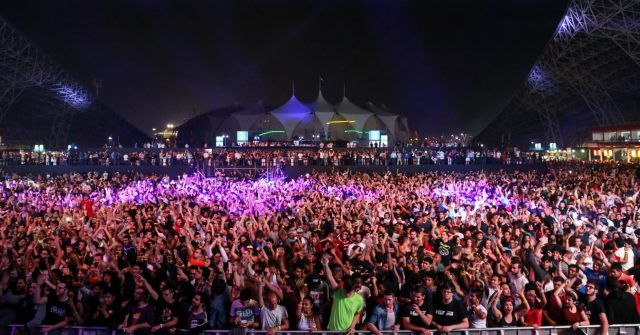 Creamfields Abu Dhabi is scheduled to take place at year’s end on December 8, 2017. No word yet on where the festival will take place, but du Forum is a likely contender.

No headlining acts have yet been confirmed, but previous editions have featured the likes of Tiësto, John Digweed, Ferry Corsten and many other artists across a range of musical genres.

insydo will keep you updated once details on ticket sales are announced!

previousFunky Bars in Dubai You Have to Check Out This Month

next5 Ladies' Nights in Dubai to Try in April