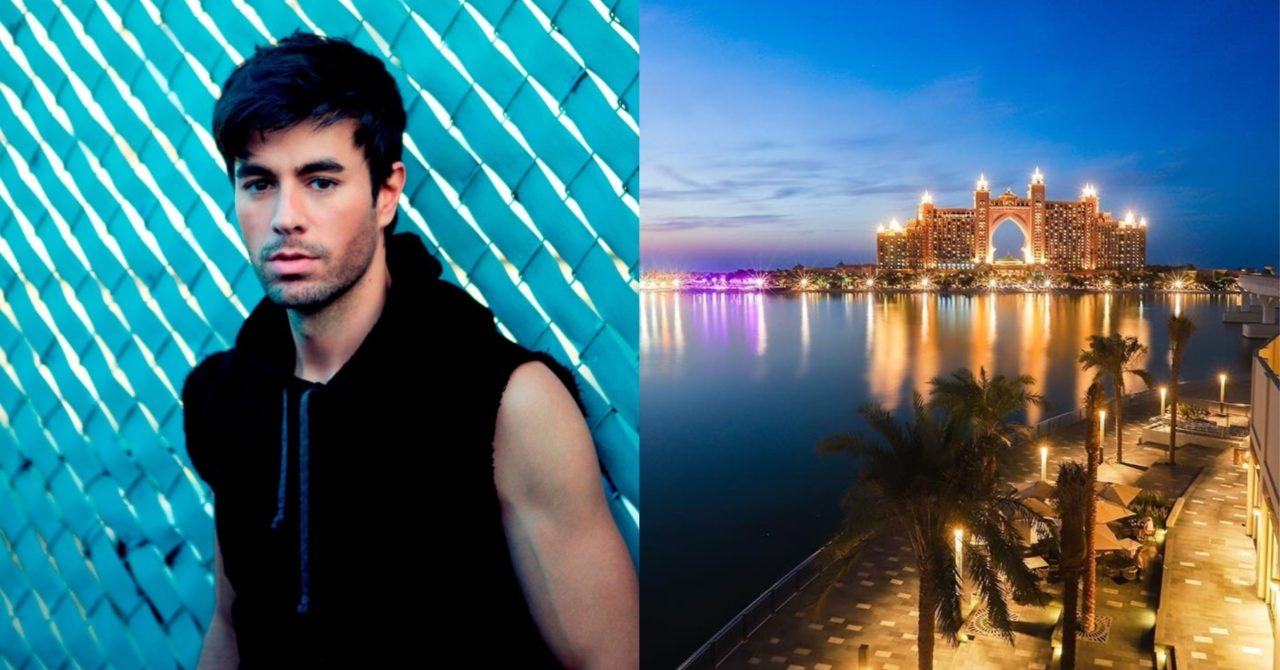 Ready for some Latin heat?! Enrique Iglesias is coming to Dubai this weekend… and his concert might be unlike anything we’ve ever seen! The superstar will perform on an over-water stage at The Pointe on Palm Jumeirah — alongside epic fireworks and an amazing ticket deal on offer. Here are the must-know details…

Enrique Iglesias is taking over the Palm on Friday

Enrique’s concert is taking place on Friday, 14 December at The Pointe — that’s the new waterfront destination on Palm Jumeirah overlooking Atlantis. He’s going to perform live on a purpose-built stage over the water… so fans can expect some incredible views!

There’s a full day of pre-concert events planned from 4pm onwards including a line-up of DJs and entertainment, followed by a live opening act before Enrique takes the stage for a 90-minute performance. The concert will be topped off with a special fireworks show and awesome after-party. Check out this incredible ticket offer:

There will also be shuttle buses to transport you The Pointe:

Now let’s get to The Pointe… 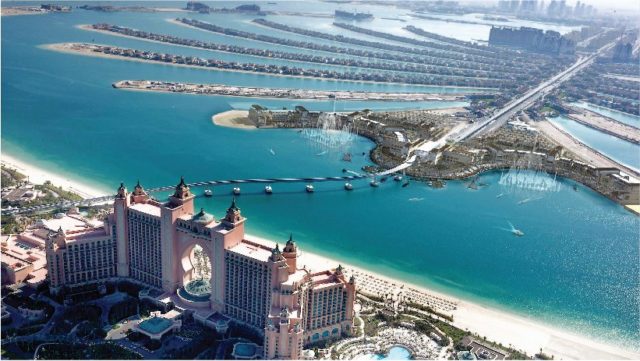 If you’ve yet to visit The Pointe at Palm Jumeirah, this is an awesome chance to explore Dubai’s newest scenic hotspot. Located at the tip of the Palm – across the bay from Atlantis – they’re pulling out all the stops to make Enrique’s concert something to remember. Here’s what to expect at The Pointe…

Ready for an epic night on the Palm with Enrique?!

What: Enrique Iglesias in concert
When: 9pm on Friday, 14 December (festivities kick off from 4pm onwards)
Where: The Pointe at Palm Jumeirah (located at the tip of the Palm, across the bay from Atlantis. Find the location on Google Maps.)
Tickets: AED 150 (with AED 115 in vouchers redeemable in selected dining outlets at The Pointe) — available at www.ticketmaster.ae

previousWe’ve Found The Gift of the Year! PERSONALISED Beauty Products!

nextThere's a FREE Family Carnival in Dubai with Awesome Prizes