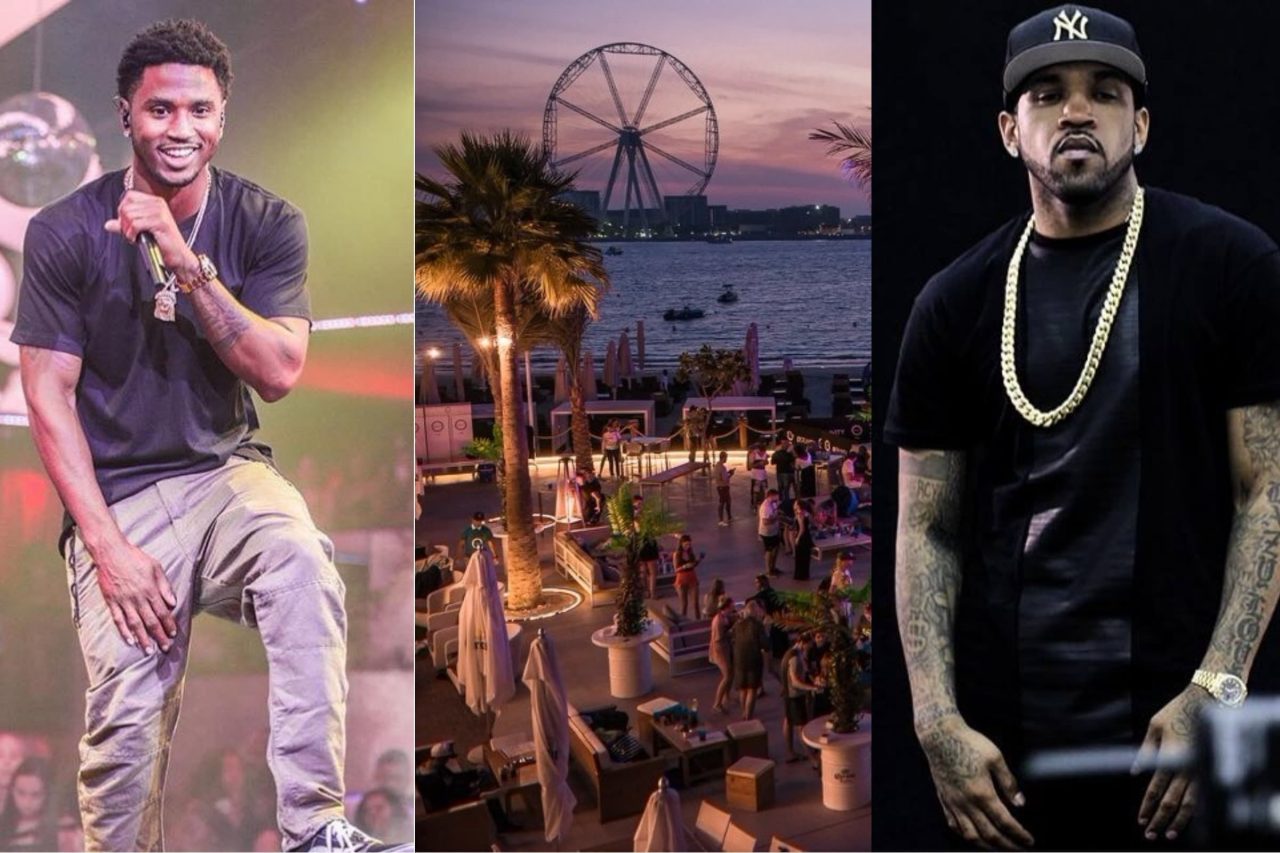 Looking for the best parties in Dubai this weekend? From rap performances to club nights and beach parties, we’ve got you covered. Here are 6 big nights out in Dubai to check out…

What’s on: G-G-G-G-G-G-GGN–UnIT rapper Lloyd Banks (who we haven’t heard much from in recent years) is performing at Cavalli Club Dubai during their Rosay party on Wednesday. One for the hip-hop lovers, tickets are available at the door with beverage packages at AED 250 (2 drinks),plat or AED 500 (unlimited drinks).
When: Wednesday, February 28
Location: Fairmont Hotel, World Trade Centre

What’s on: Tim Westwood (pictured) – one of the UK’s biggest urban DJs – is playing the main stage at Atlantis, while Heartless Crew will take over the terrace. Tickets are AED 100 (early bird) and AED 150 (at the door).
When: Thursday, March 1
Location: N’Dulge Nightclub, Atlantis The Palm

What’s on: Journey down the Nile for an adventure fit for a pharaoh at Nikki Beach Dubai, as the beach club recreates the splendour of Egypt with a Gods of Egypt theme party. Expect plenty of poolside madness…
When: Friday, March 2; 11am – 8pm
Location: Pearl Jumeirah (entry near 2nd December St.)

What’s on: American singer, rapper and actor Trey Songz will have the ladies swooning at super club Drai’s Dubai when he takes the stage at this new Las Vegas party spot (which opened at Soho Garden this month.) Bottoms Up, folks!
When: Friday, March 2; 12pm onwards
Location: Soho Garden, Meydan Hotel

next5 Ladies' Nights to Try in Al Barsha