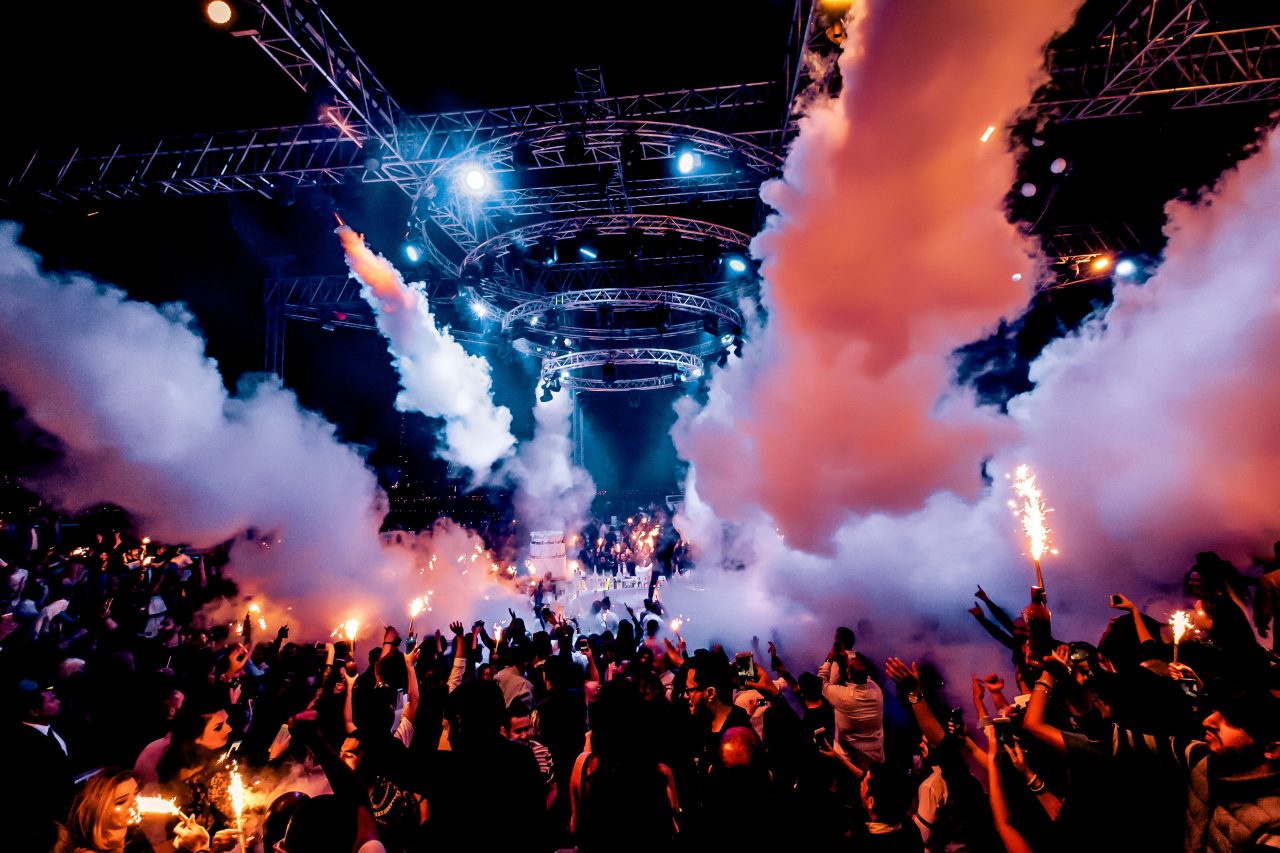 There’s only one club in the UAE that can rightfully claim to be in the world’s ‘Top 100 Clubs’ … and it’s about to show us why all over again. Promising “drastic venue changes”, WHITE Dubai is planning a mega relaunch this Saturday, September 23, and we’re betting that the city’s nightlife scene will never be the same again.

So what’s new at WHITE? Everything is still super secretive, so don’t expect to see any shots of the new venue before the launch. But, we have managed to find out a few details that suggest a never-seen-before concept is about to sweep the city. This is one launch party not to be missed! 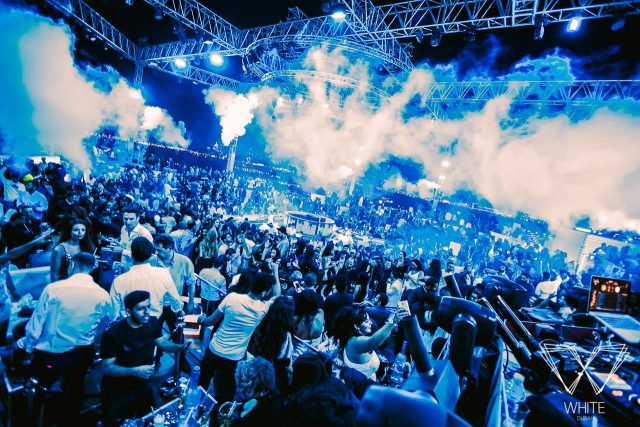 WHITE Dubai is going to be one of the only nightclubs in the world to transform its production space from night to night. This means that the club will go into ‘butterfly mode’ with some huge transformations planned for 3 different themed nights every week. The club will undergo a 12-hour production change every night of the season to ensure that this party venue looks and feels completely different on a Thursday, Friday and Saturday night!

Bringing big acts to you 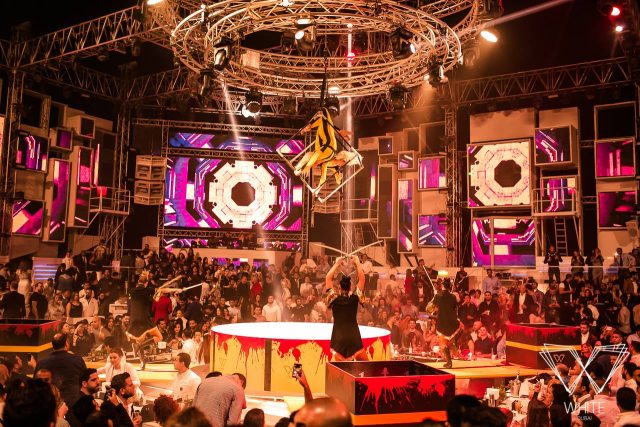 Given its reputation as a celebrity hotspot, expect WHITE Dubai to plan another big line-up of international acts this season. Previous acts include Wiz Khalifa, NE-YO, Jason Derulo, Rita Ora and Sean Paul, along with EDM stars Armin Van Buuren and Dimitri Vegas.

For those who haven’t partied at WHITE when the A-list artists are in town, there’s absolutely nothing like it. You can witness your favourite artists hit the stage just a few metres from where you’re partying, and the atmosphere is always on fire. We’ve got a few names on our wish list and WHITE Dubai is promising big acts… let’s see what the all-new relaunch brings! 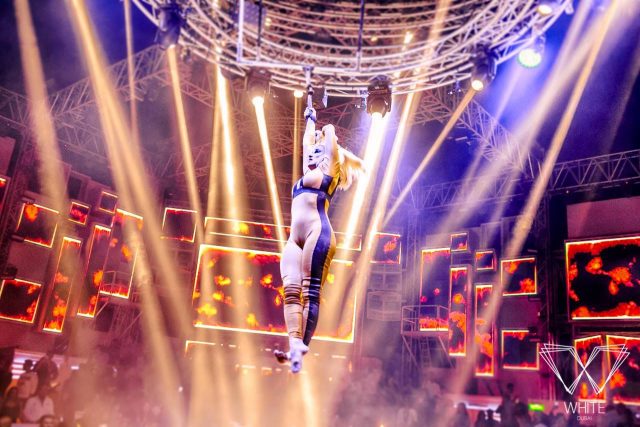 The big news last year for WHITE Dubai was being voted 26th in the prestigious DJ Mag Top 100 Club Awards – that’s an achievement no other club in the UAE (and few in the region) has ever reached. With global recognition like that, we think WHITE will relaunch this Saturday with a whole new bag of surprises that nightlife lovers in the city have been craving. Who’s ready to party at one of the world’s most epic clubbing destinations?!

previousOktoberfest in Dubai: All the Events You Don't Want to Miss

nextHold Up… Has Al Mustaqbal Just Become the Trendiest Street in Dubai?!