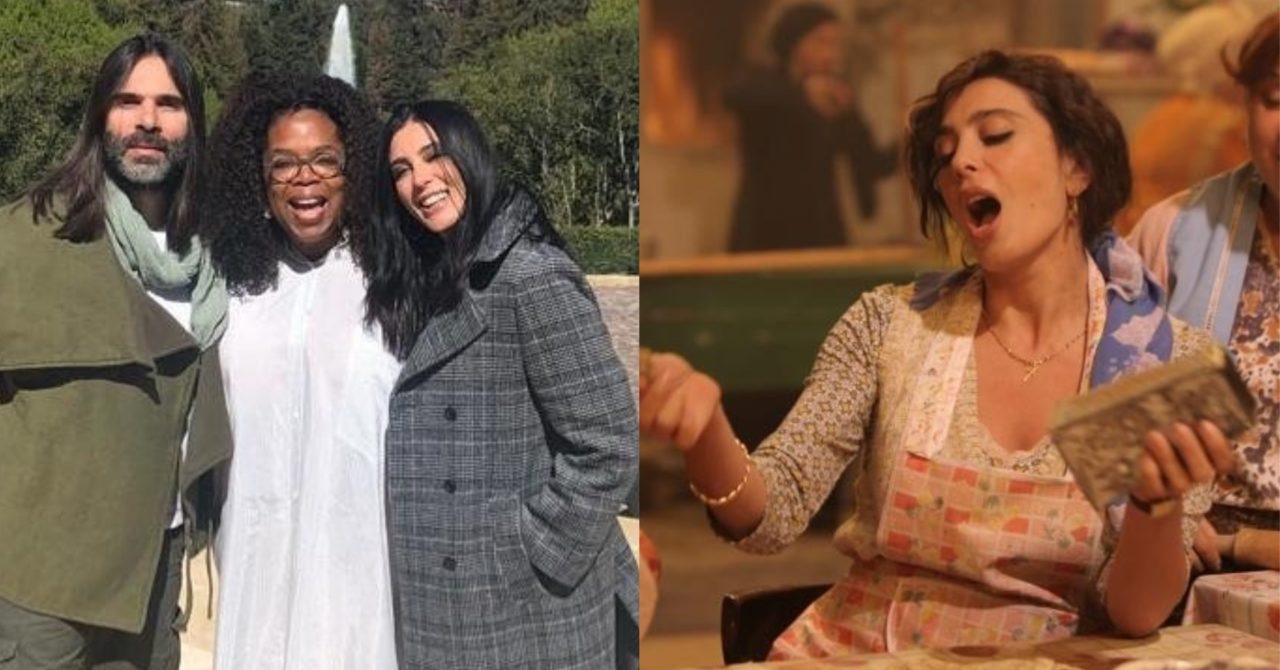 First Emirati in Space Will Inspire Dreamers Across the Middle East

Nadine Labaki is big news these days as one of the most celebrated directors to come out of the Middle East. A poignant storyteller with three feature films under her belt, she’s managed to capture the attention and adoration of film critics, audiences and even Oprah herself. 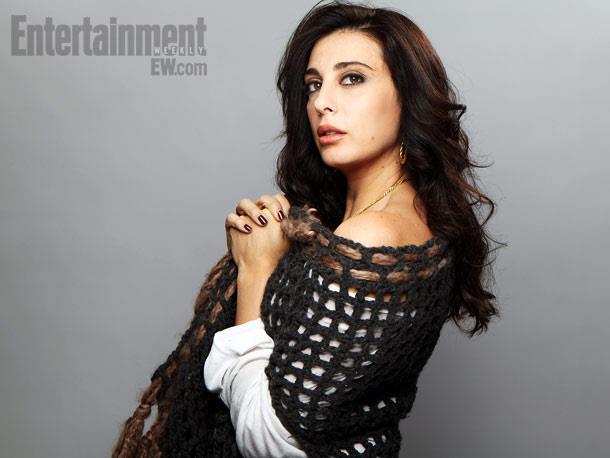 It’s Labaki’s 2018 film Capernaum (which means “chaos”) that catapulted her into the global spotlight. The powerful refugee drama tells the story of children in the slums of Beirut. It claimed the prestigious Jury Prize at last year’s Cannes Film Festival, along with nominations for a BAFTA (British Academy Film Awards) and a Golden Globe. As the highest grossing Middle Eastern film of all time, Labaki also became the first female artist in the Arab world to be nominated for an Academy Award.

Can’t stop thinking about this movie. #Capernaum Saw it 3 days ago. Didn’t know when I watched it that the cast members were real people. Including these 2 phenomenal kids. Story of a young boy who sues his parents to stop having children they can’t afford. It’s about that and so much more. Surviving the daily traumas of being poor,proving your existence matters with no “papers.” Was nominated for Golden Globes. Hope the same happens for Oscars so more people can see it. Really worthy of your time. #Capernaum means chaos.

Labaki got her start directing TV ads and music videos for renowned Middle Eastern singers. In 2007, she premiered her first feature film Caramel at Cannes, which she wrote, directed, and co-starred in. The film was unique in that it focused on the everyday lives of a group of female friends in modern-day Beirut rather than Lebanon’s politics or history of conflicts.

Following Caramel’s success, she released her second feature film Where Do We Go Now? (Halla La Wen) to further critical acclaim. Labaki’s choice to use mostly non professional actors while tackling deep social issues have earned her recognition in film circles around the world.

Labaki’s latest foray in front of the camera has her starring in the Lebanese film 1982, which premiered at the Toronto International Film Festival in September. The film is set during the 1982 Israeli invasion of Lebanon.

previousFirst Emirati in Space Will Inspire Dreamers Across the Middle East