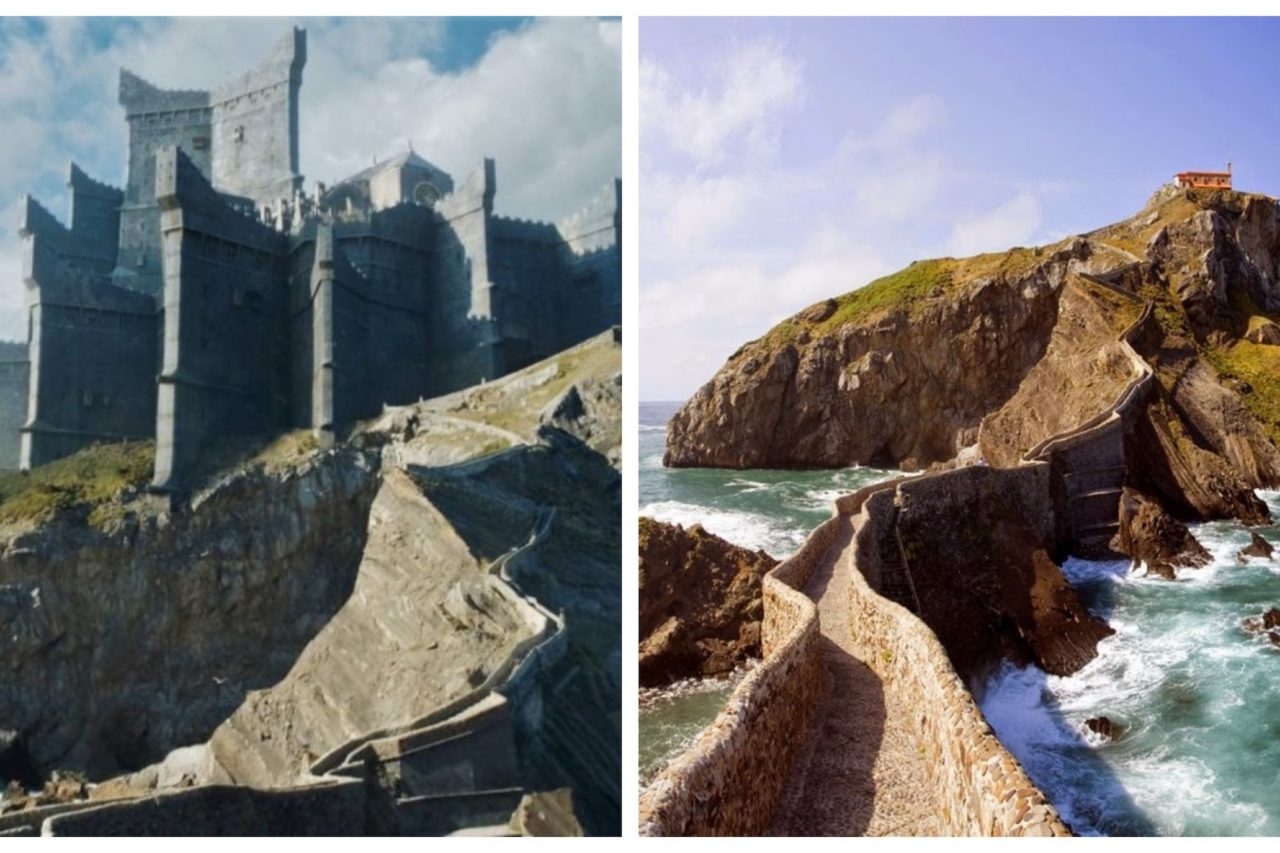 If you’re impatiently waiting for the final season of Game of Thrones to begin, we’ve got a better way to explore the seven kingdoms… in real life! Diehard fans have been flocking to filming locations made famous in the series, from Croatia to Morocco. Feeling adventurous? Here are 5 real places from Game of Thrones you can visit right now… 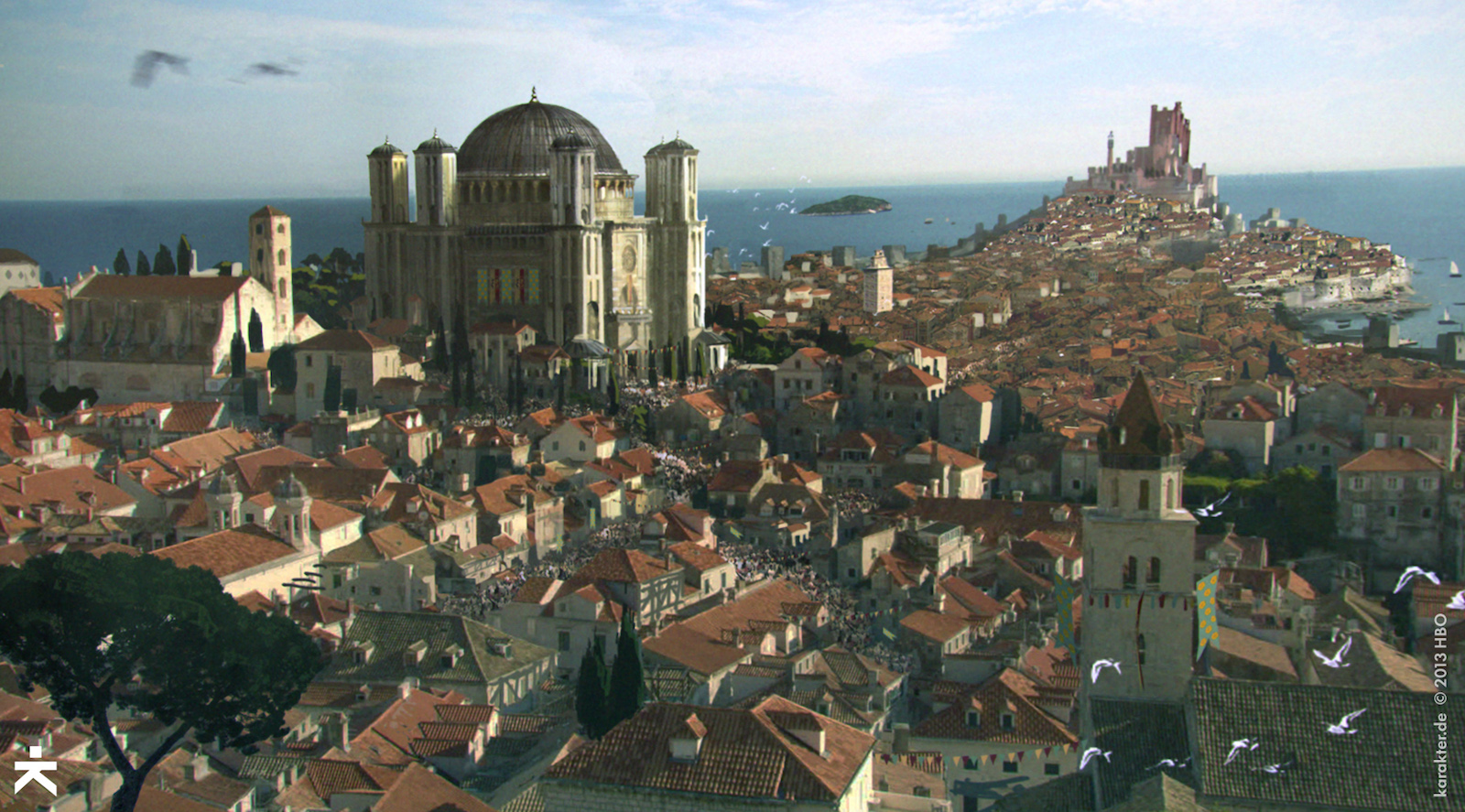 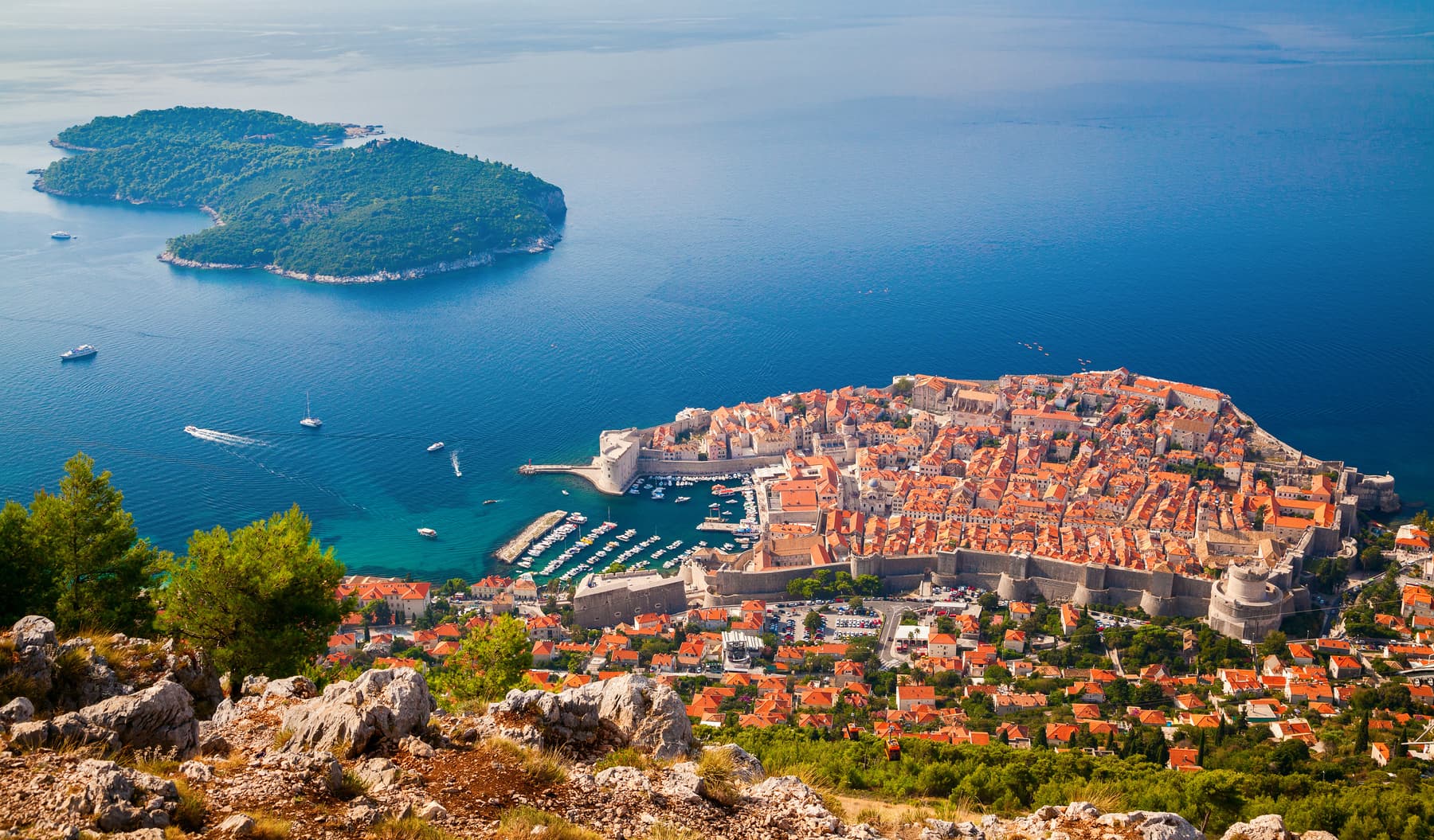 What to explore: Croatia is definitely having a moment right now, with nearly all scenes from King’s Landing being filmed in the ancient walled city of Dubrovnik. Visitors can take a walk along the city walls that surrounds the Old City for a bird’s eye view, or visit Fort Lovrijenac where Cersei Lannister took her infamous walk of atonement. You can even sit on the official Iron Throne located on the island of Lokrum, just a 15-minute ferry ride away. 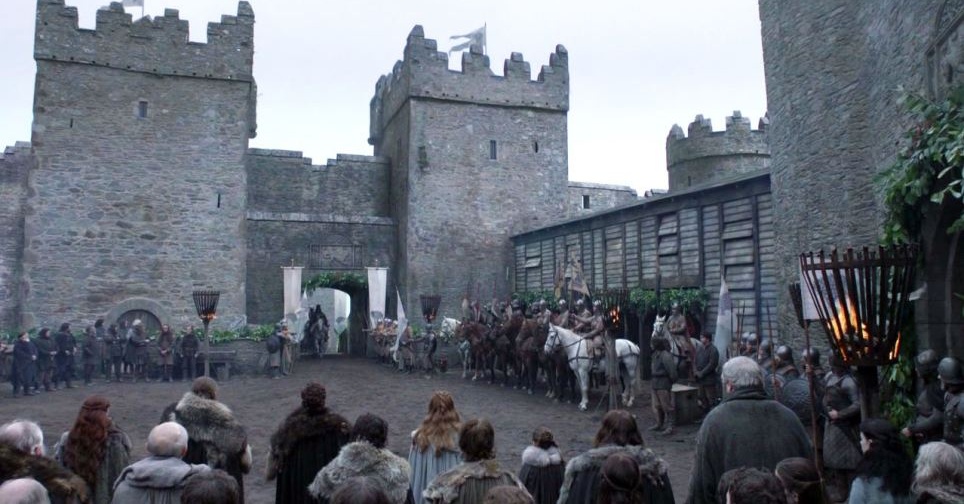 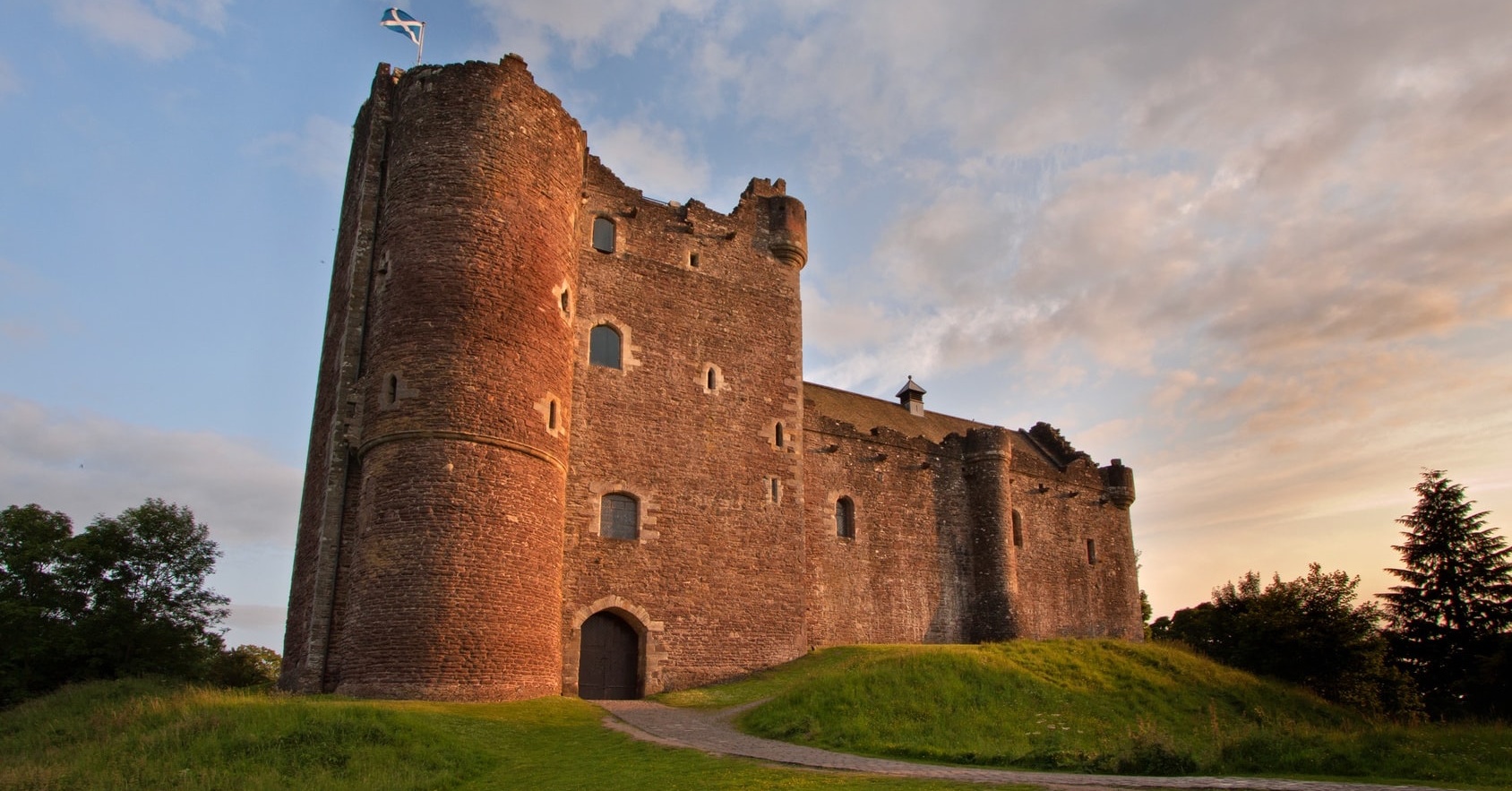 What to explore: If you fantasize about being King in the North, make the journey to Doune Castle in Scotland — you’ll recognize it as the site of Winterfell, the ancestral castle of House Stark. Eagle-eyed Fans can spot it on the series’ very first episode when the Starks line up outside to greet the royal family — are we having fun yet?! 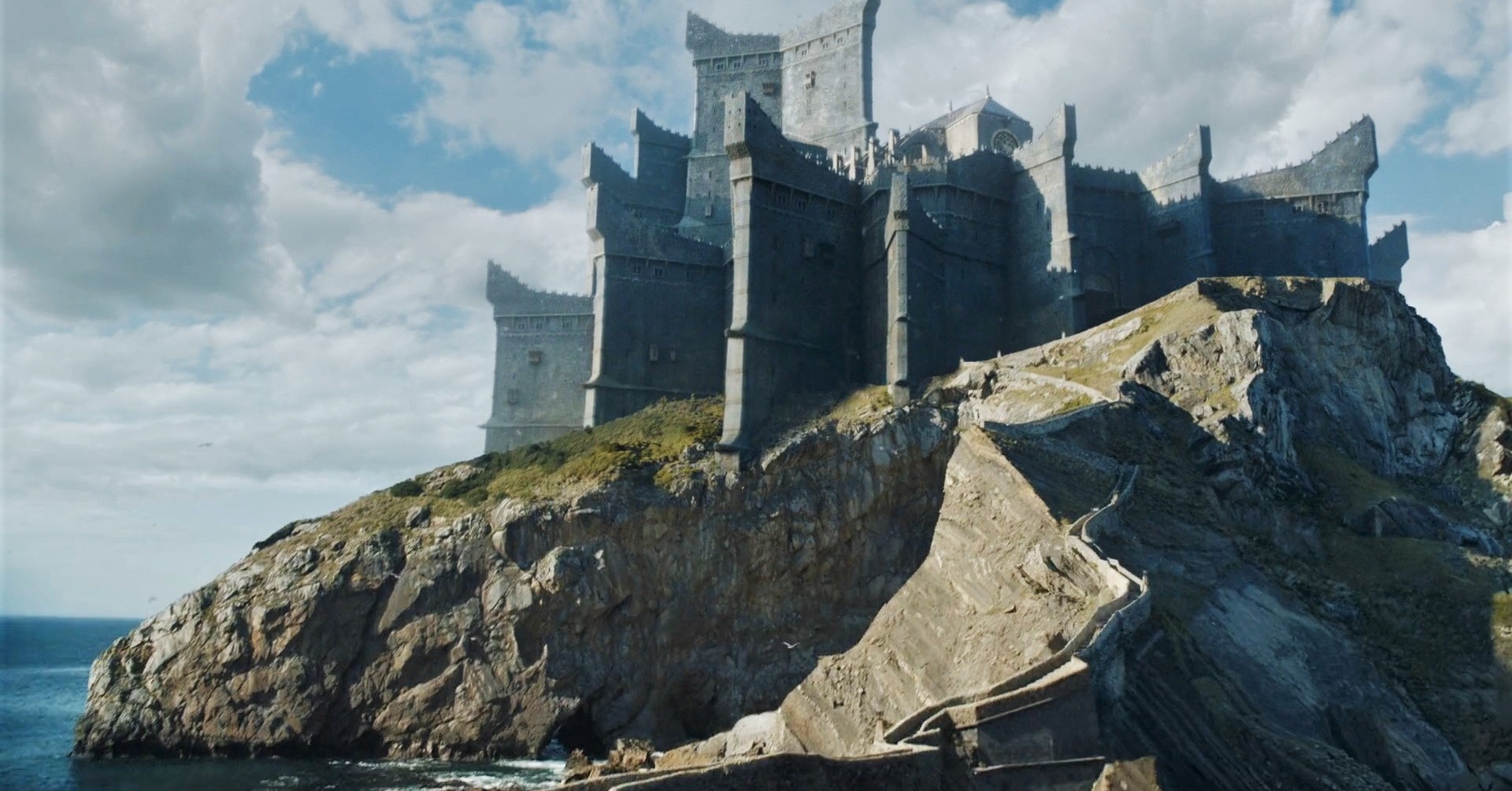 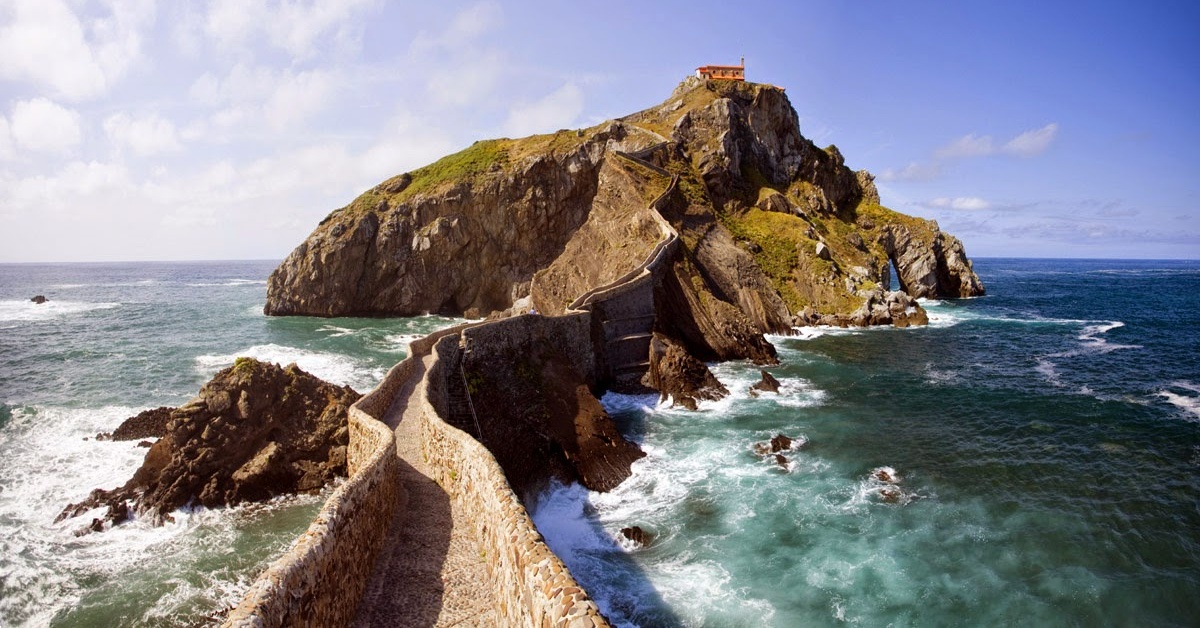 What to explore: Game of Thrones’ Dragonstone is a real place (well… almost). Last season we finally got a better look at Dragonstone castle, and while the imposing fortress is computer generated, it’s real-world location is most definitely not. Filmed at Gaztelugatxe, an island in the Basque region of Spain, visitors can make the long and winding trek up the 241 steps that lead to a church — the same path Dany took when she returned to her birthplace. 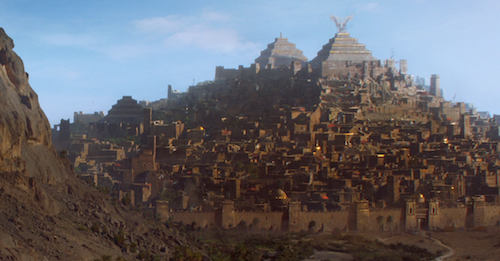 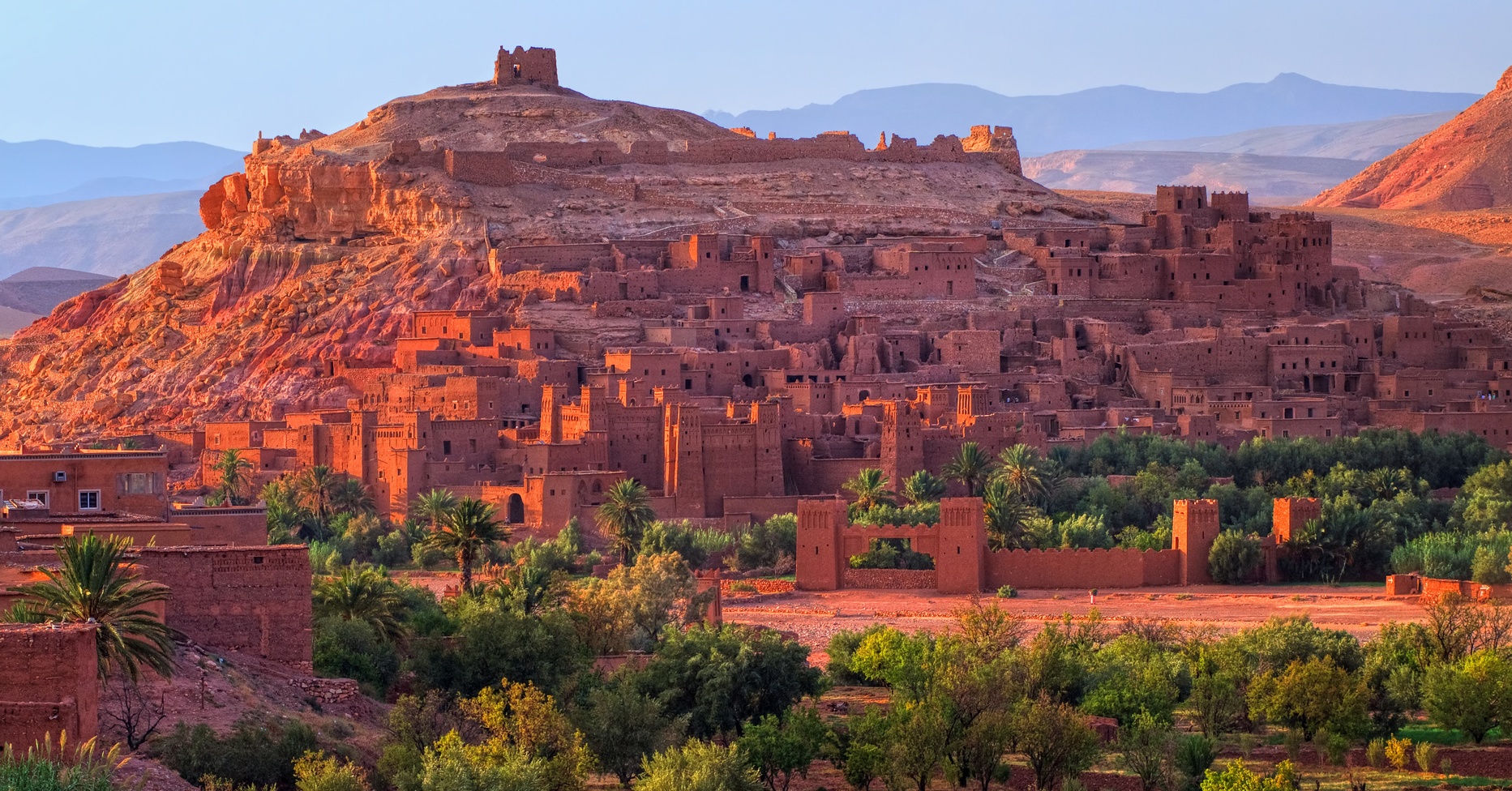 What to explore: You don’t have much need to proclaim yourself the “Breaker of Chains” upon entering Ait Benhaddou in Morocco, which acts as the backdrop for Yunkai, the fictional city in Slavers Bay. Located between Marrakech and the Sahara, the now-touristy town is built onto the side of a hill with the city walls made of mud. Explore the narrow pathways or climb the summit where a fortress still stands — it’s a place forgotten by time. 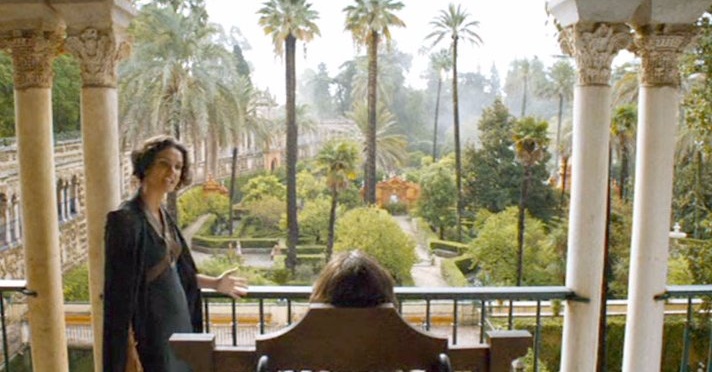 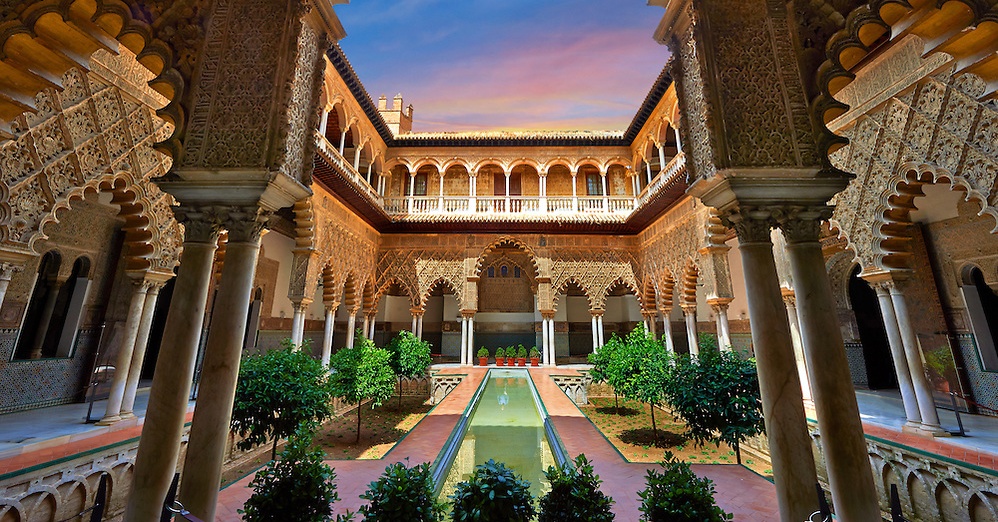 What to explore: While we didn’t get to see much of Dorne in the HBO series, its real-world filming location is better than you can possibly imagine. The Water Gardens of Dorne where the Martells call home is represented by the famed Alcázar of Seville in Spain, an opulent royal palace dating back to 913 when the region was controlled by the Moors. From the majestic architecture to the beautiful water features, it’s one of the world’s most popular tourist sites for good reason.

READ MORE: 10 Bucket-List Places that Actually Live Up to the Hype

next10 Weekend Getaways Less Than 4 Hours From Dubai