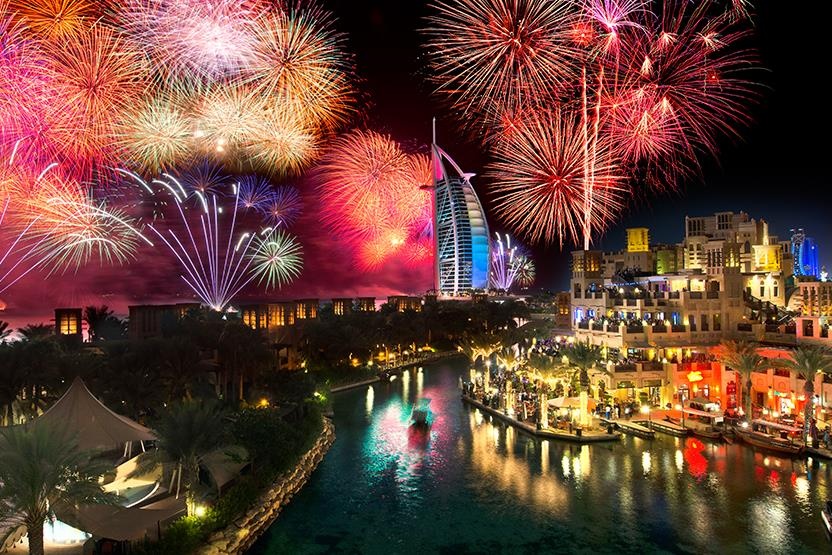 We’ve witnessed a lot of fireworks in Dubai over the years. They’re always spectacular. Always creative. And always over-the-top. It’s just how they roll.

So prepare yourselves for some major celebrations this year as the nation marks the 46th UAE National Day.

Where to watch the fireworks in Dubai, Sharjah and Abu Dhabi:

A peek back at UAE National Day celebrations last year…