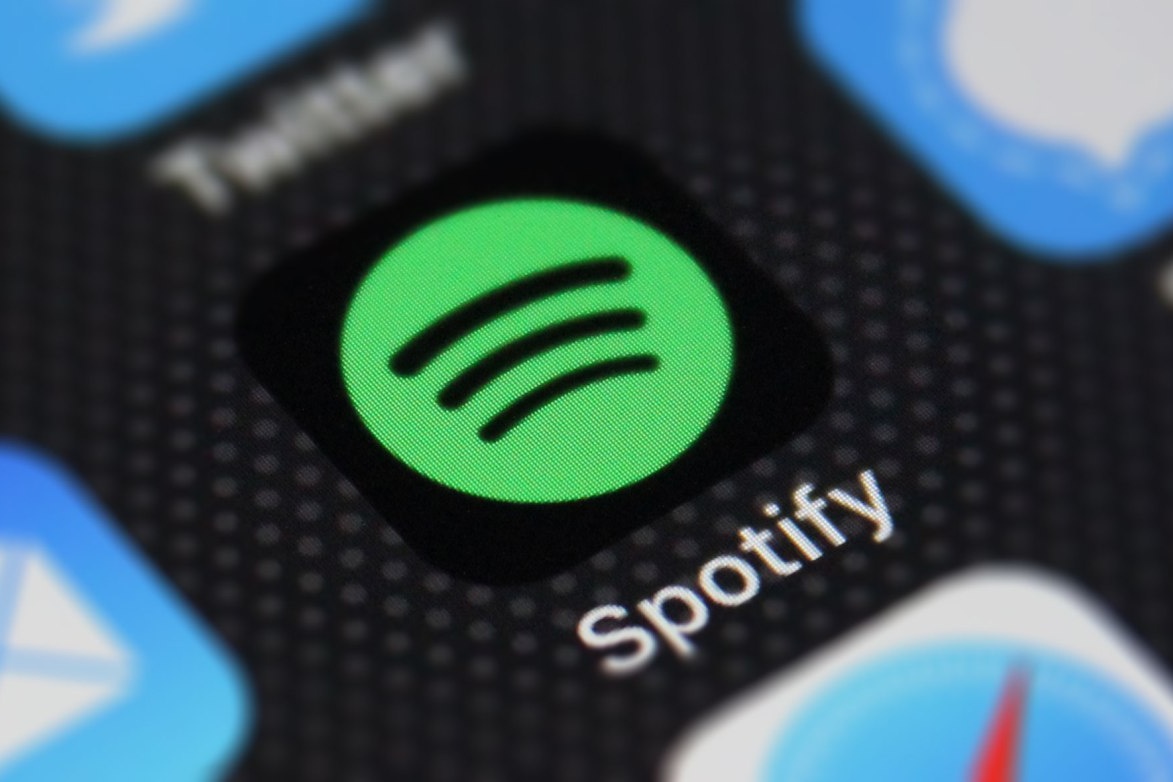 Spotify is one of the world’s biggest music streaming services, but so far it’s been unavailable to users in the UAE. That may soon change according to new jobs listings from the streaming giant. Here’s what we know so far…

Spotify is currently looking to fill two positions that will be based out of a Dubai office, according to a post published on its website. It’s the biggest confirmation we’ve had thus far that the streaming service is headed to the region.

Check out the job listing below:

The two positions listed are for a Senior Editor and a Technical Account Manager, whose roles would focus on the MENA region. No time frame has been given yet regarding the possibility of a UAE launch… fingers crossed!

The Swedish company says it has 150 million + monthly active users in 61 countries. Spotify’s entry into the UAE would put it up against other music streaming services like Apple Music and Anghami.

Watch this space for updates…

READ MORE: Is the UAE Planning to Lift the Ban on Skype and FaceTime?

previousFacebook is Launching a Dating Service — is this the New Tinder?

nextKnow Someone in Dubai Who Deserves 60 Seconds in the Spotlight?!