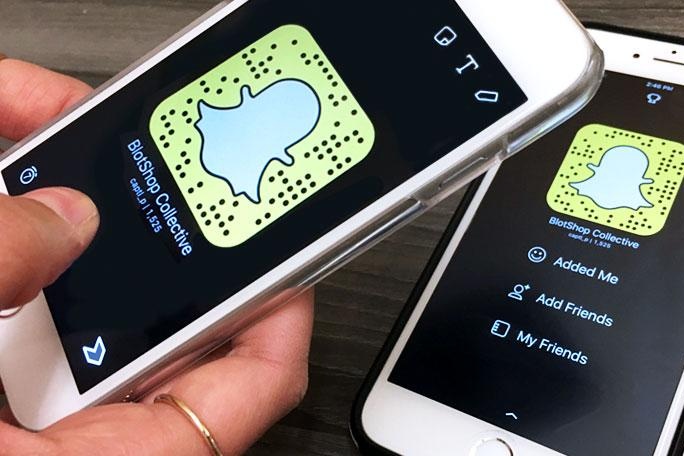 There’s been a huge backlash to Snapchat’s ‘game-changing’ new redesign, and the criticism has been brutal. Here’s why some people are angry with the app’s latest update…

Snapchat redesign is a fail with users

Trying to figure out the new @Snapchat update like… #wtf pic.twitter.com/ssHpfkJSbk

Snapchat just unveiled its new redesign to users in countries including Canada, UK and Australia (it will release worldwide later.) That may be a good thing, given how incredibly unpopular the new layout seems to be with users. So what’s the problem?

Longtime Snapchat fans are slamming the redesign as confusing. The most noticeable changes include redesigning the old Stories page, where you’ll find your friends’ stories now mixed in with regular messages. It’s also more difficult to find stories of people you want to see that are not following you back.

We are sorry you feel this way! Can we help answer any questions about the new layout?

Did we mention they also messed with the algorithms? Yup, now your friends’ stories will be listed by frequency of conversation, instead of chronologically (just like Instagram and Facebook).

Twitter users have been voicing their frustrations with the new updates, and it hasn’t been kind…

Either @Snapchat has no idea about what their audience wants or they absolutely do and are viciously exploiting that in the expense of user experience . I'm guessing the latter. #snapchatupdate #snapchat

I have literally not heard one good thing about the new @Snapchat update it is so bad like PLEASE change it back to the old format, was much more simple and easier to follow

83 % of user reviews on Apple’s App Store have given the Snapchat update either one or two stars out of five. That’s an embarrassingly low rating for one of the world’s most popular social media platforms.

Snapchat responded to the uproar with this statement: “Updates as big as this one can take a little getting used to, but we hope the community will enjoy it once they settle in.”

READ MORE: Skype is Officially Blocked in UAE… But You do Have Other Options

next11 Amazing Dubai Snapshots to Help Kick Off 2018