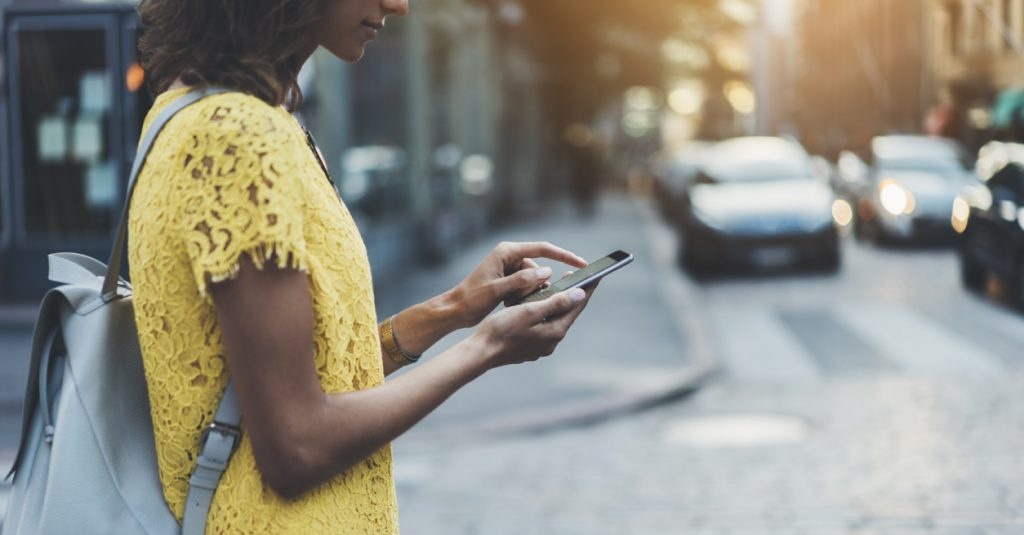 In case you missed all the recent online discussions about social media influencers in the UAE, let’s bring you up to speed with what’s been going on. It’s been a turbulent few weeks for the media world as the new legislations surrounding paid influencer posts have been rolled out.

Why was everyone talking about influencers?

For a long time, the unregulated market of social media ‘influence’ has been a point of discussion in the UAE.

Back in March, the National Media Council announced that paid influencers would need a media license and that failure to comply would result in fines. Influencers were given a deadline to get their paperwork sorted and pay a fee to sorted out if they were going to share paid posts on their social channels.

However, in recent days, further clarity was given to the new influencer licensing laws.

New influencer laws in the UAE

There is now a new system for influencer licences in the UAE. Instead of having to pay up to AED 15,000 for a licence, social media influencers in the UAE now have the option to register under official influencer agencies.

As of June 1, the UAE’s National Media Council (NMC) announced a new three-part system for its influencer licensing law, giving influencers three different options to choose from. Here’s a breakdown of the new three-tier system and what you need to know:

The Individual Licence is perfect for independent influencers who work solo. Influencers will need to pay AED 15,000 for this licence and will also need to purchase a separate trade license.

If you’re a small group of influencers that have set up your own company (usually with friends or family), the Partnership Licence is what you’re looking for. Again, you will need to pay AED 15,000 for this licence and will also need to purchase a separate trade license.

This tier is for Official Influencer Agencies certified by the UAE’s National Media Council, allowing influencers to promote products on social media without needing to pay AED 15,000 in licensing fees. Influencers that are exclusively registered with an official influencer agency will be covered under that agency’s licence.

Looking for an effective micro-influencer platform to register with? Brand Ripplr connects brands with micro-influencers across the MENA region, allowing brands to reach their target audience through social media exposure. The platform not only lets you access over 3,000 vetted influencers across the Middle East, it also lets you complete and track your influencer campaigns all in one place. Whether you’re an influencer or a brand, flick to the Brand Ripplr website for more information.