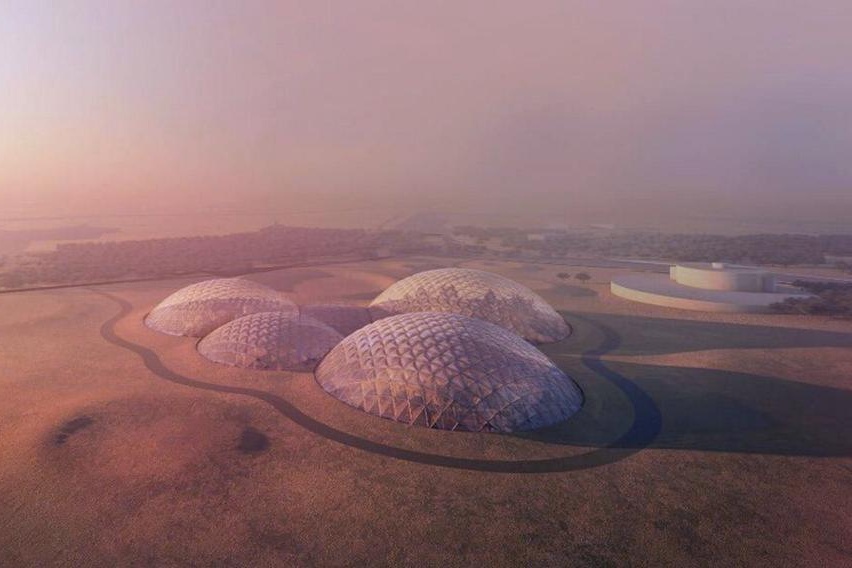 Even if you have zero interest in space exploration, we’d still recommend checking out this epic VR tour of what life might be like on Mars one day.

The newly released 360° video is all part of Dubai’s Mars 2117 Project that seeks to build a inhabitable city on the surface of the Red Planet in the coming century. It’s highly recommended that you use a VR headset for the full immersive experience. Check out the video below…

The seven-minute video is set 70 years in the future after mankind has successfully built a city on Mars. You’ll zoom across the Red Planet in a flying aircraft while exploring the sights and landscape, including robots, flying vehicles and a Hyperloop transport system. The imagery is incredibly fascinating, putting you in the driver’s seat on an intergalactic journey. 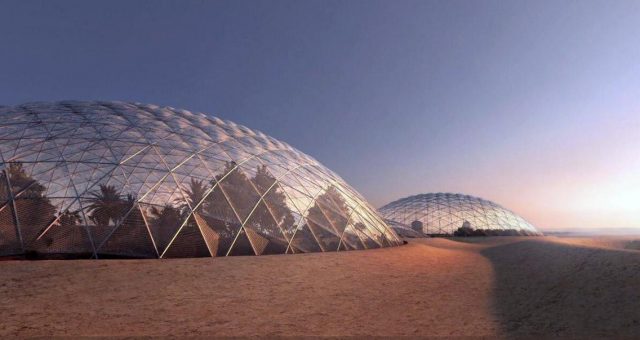 Dubai announced plans this year for a state-of-the-art Mars Scientific City, where life on Mars will be simulated in a AED 500 million facility.

Spread over 1.9 million square ft., it will be the largest space simulation city ever built, providing scientists with a realistic model to simulate living on the surface of Mars. Consisting of several domes, there will be labs for food, energy and water, along with agricultural testing.

The project will also boast a 3D-printed museum (made using sand from the UAE desert) showcasing history’s most important space achievements, along with educational areas for young space enthusiasts.

Plans are already under way to set up an experiment that would involve a team living in the simulated Red Planet for one year… where do we sign up?!

Want to explore more of Dubai? You’ve come to the right place…

next5 Cool Nighttime Experiences in Dubai For the Whole Family...