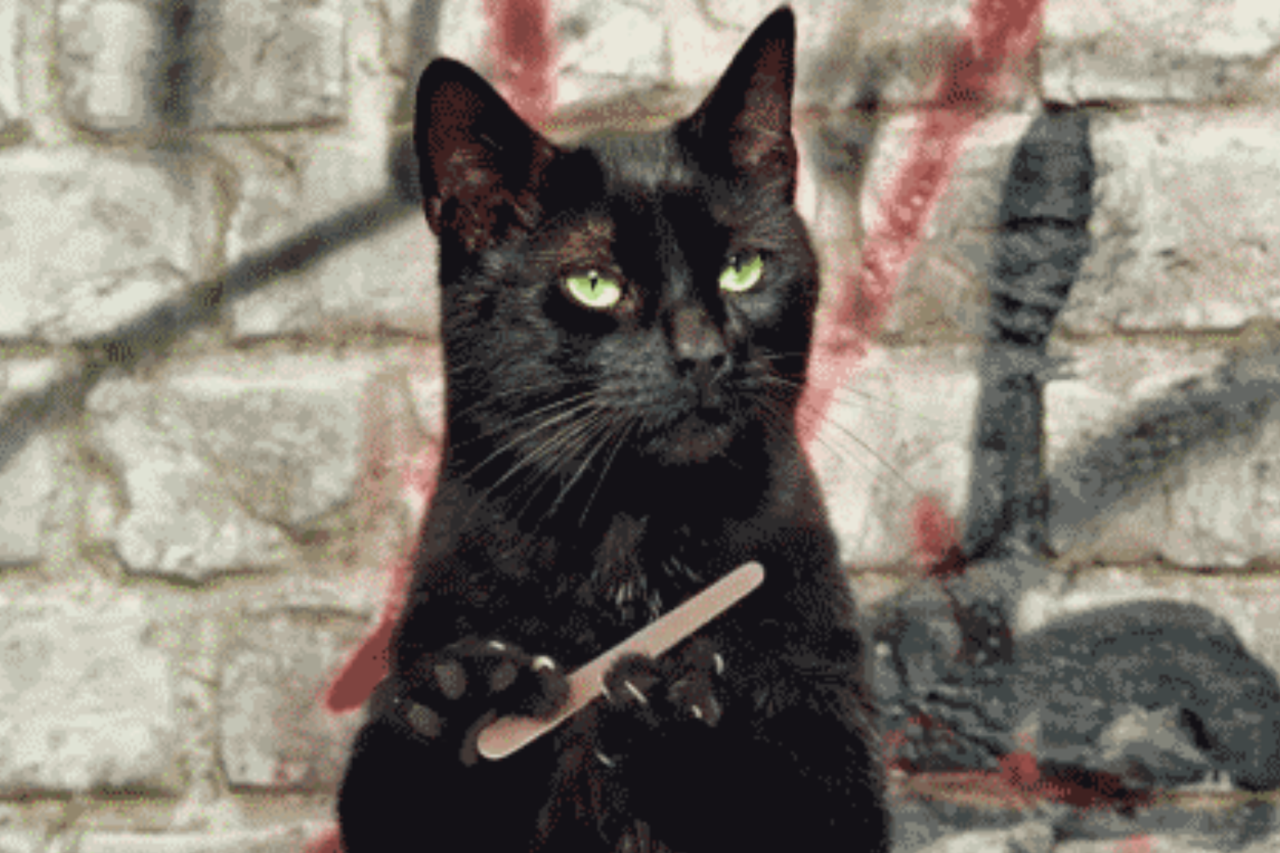 No matter which part of the world you grew up in, there are certain myths and superstitions that have crossed boundaries to reach us all. From “don’t walk under the ladder” to “don’t cut your nails at night!” – they may sound absurd now but thanks to our elders, we’ve all grown up believing them! So, which of these weird superstitions will you be passing on to the next generation?

Yep, 7 entire years – even if it’s an accident. This myth has been linked to ancient Romans, who believed that it takes 7 years to renew life, which is when the curse would be over. Another rumour is that back in the day mirrors were expensive, and it would have taken someone 7 years to collect enough money to buy a new mirror.

2. Don’t cut your nails at night

…because it’s bad luck. Why? Apparently, this superstition dates back to the olden days when sharp tools were used to clip nails and lights weren’t too bright, making it dangerous in the dark. However, the Japanese are said to believe that cutting your nails at night will lead to early death!

…or that person will never ever grow tall. Yep, this includes crawling, walking and jumping over them too. It may sounds silly, but some of us still blame our siblings for our lack of height.

4. A black cat crossing your path is bad luck

…because black cats were associated with witches back in the day – i.e bad news. However, a black cat crossing your house on Halloween… that is so much worse!

…or indoors because it will summon ghosts. Another myth that is linked to summoning ghosts is leaving flickering lights on for 16 hours straight. But that was probably back when electricity bills weren’t so expensive.

This is one of the world’s most famous bad omens, and is also the reason why a lot of high-rise towers and hospitals around the world do no recognize having a 13th floor. Another example is Friday the 13th (there are actually people who suffer from friggatriskaidekaphobia – the fear of Friday the 13th). Interestingly, it’s actually Tuesday the 13th that’s considered bad luck in Spain.

7. Entering your home with your right foot is good luck

Anyone else planning on trying this one out tonight? Make sure to leave your house with your right foot too, because leaving or entering the house with your left is bad luck in Spain!

…but in Turkey, it only works if it’s your right hand that’s itching. An itchy left hand means you’ve got financial troubles coming your way.

…or play with scissors because aside from possibly injuring someone, it will cause fights. If you do receive scissors – or even a knife – as a gift from someone, you need to pay them for it, so it’s not technically a gift anymore.

10. Don’t face your bed towards the door

It’s bad luck to sleep with your feet towards the door because this position resembles a coffin. Another factor that brings in bad luck is hanging a mirror in front of the bed – some even say that the mirror can steal your soul…

We’re not sure why anyone thinks about opening an umbrella indoors… how would it fit through the doorway? However, if you do, it is said that bad luck will ‘rain’ on you. Why? Because it’s an insult to the sun god, who will then take out his anger on everyone in the house.

12. Don’t toast with water in your glass

…because you will die drowning. Don’t toast with an empty glass either, as that will bring you bad luck. If you’ve seen the movie Date Night, you’ll know what to expect…

Last but not least, here’s a superstition that was probably invented by a very optimistic person. If a bird poops on you (or your car) you’re in for some serious good luck! In fact, the more birds that poop on you, the richer you’ll be!

Uh oh, we’ve got 13 superstitions… fingers crossed! If we’ve missed out any of your favourite childhood superstitions, let us know in the comments below!

nextMeteor Shower to Light Up the Skies Over Dubai this Month