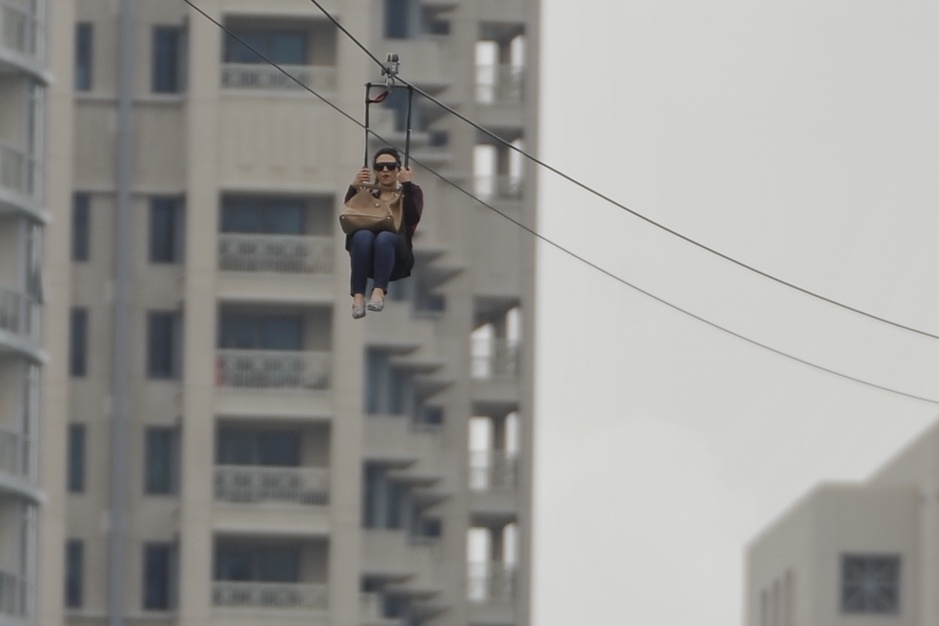 We are ALL pretty much excited about news that XDubai will be launching a new zipline across Dubai Marina. In fact, we’d safely say that the previous XLine in Downtown was one of the most popular pop-up attractions to hit in recent memory.

So that said… we have very high hopes for what’s coming. The new tandem zipline will allow extreme junkies to land on the roof of Marina Mall – a quirky stunt that is sure to be a monster hit with tourists (and residents too… uhhh we want first in line!)

XLine Dubai Marina: What we know

When insydo took on XLine Dubai in Downtown!

As you recall, the XLine concept came to town in 2015 when XDubai launched a zipline that zoomed over the Dubai Fountain. It was spectacular… and bookings were hard to get.

The insydo team was there to test out the XLine when it launched… here’s a Burj-tacular video montage of our experience!