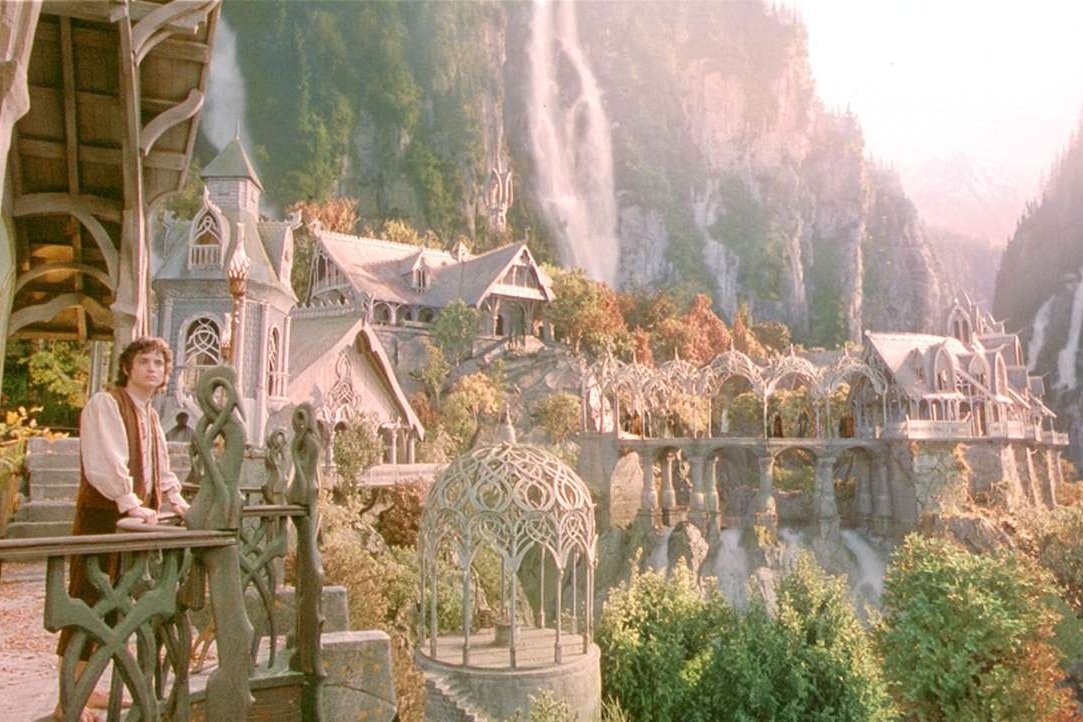 The imagination of JRR Tolkien’s classic fantasy novels came to life through mega film projects. Now let’s see what producers can do for the Lord of the Rings story with the creative flexibility of a TV series.

Amazon reportedly spent $250 million (almost AED 1 billion!) to acquire the rights to adapt The Lord of the Rings into a multi-season TV series. They plan to “explore new storylines”  that precede the iconic novels by Tolkien, giving fans a lot of room to get excited.

A new Lord of the Rings…

It’s no surprise that everyone is looking to fill the void that Game of Thrones will leave behind when it finishes in two more seasons… and Lord of the Rings fans are the perfect targets.

Here’s a statement from Sharon Tal Yguado, the head of scripted series at Amazon Studios:

“‘The Lord of the Rings’ is a cultural phenomenon that has captured the imagination of generations of fans through literature and the big screen. We are honored to be working with the Tolkien Estate and Trust, HarperCollins and New Line on this exciting collaboration for television and are thrilled to be taking ‘The Lord of the Rings’ fans on a new epic journey in Middle Earth.”

previousOutdoor Cinemas in Dubai That Movie Fanatics Will Love

next6 Must-See Shows at Dubai Opera in Festive December!