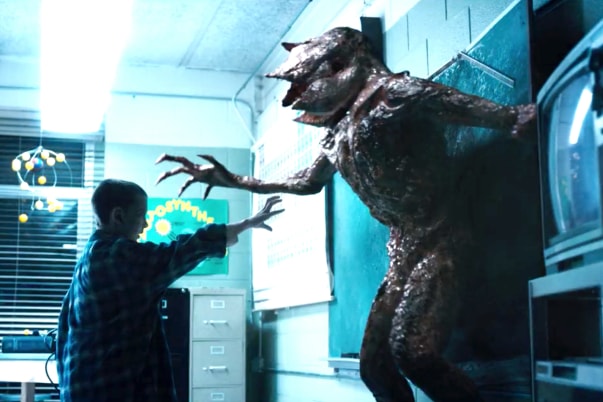 Your favourite TV series are coming back – finally! – and we’ve got important premiere dates to look out for. So if you’re not caught up yet, it’s time to schedule a binge-watching session ASAP!

Why you’ll love it: The last time we saw infamous drug lord Pablo Escobar was in a deadly shootout during season 2’s breathtaking finale. So what’s next? Audiences will now follow the rise of the Cali Cartel, dubbed “the most powerful crime syndicate in history”.

Why you’ll love it: Crime drama Ray Donovan is turning his sights back to Hollywood as the “guy you call when things go wrong”. With plenty of A-list clients to keep him busy (along with the addition of Susan Sarandon to the cast), audiences should get ready for another scandalous season.

Why you’ll love it: The season 3 finale of the hit drama How to Get Away With Murder left fans stunned. What comes next is promising to be just as suspenseful as ever. If you haven’t already gotten on board with the award-winning show, we suggest you join the rest of us on this mystery ride.

Why you’ll love it: The kids with supernatural powers are back after making a huge splash in Hollywood thanks to Stranger Things. The second season of this sci-fi series will take place around Halloween about a year after the event’s of the first season. So who’s ready to explore “bigger mythology”?

Why you’ll love it: Something happened in the last season of Black Mirror: things got really, really good (and dark!) The British sci-fi anthology series loves to leave audiences grasping to make sense of the world – one twisted episode at a time. We literally can’t wait to see what’s coming in season 4 (even if we’re a bit terrified!)