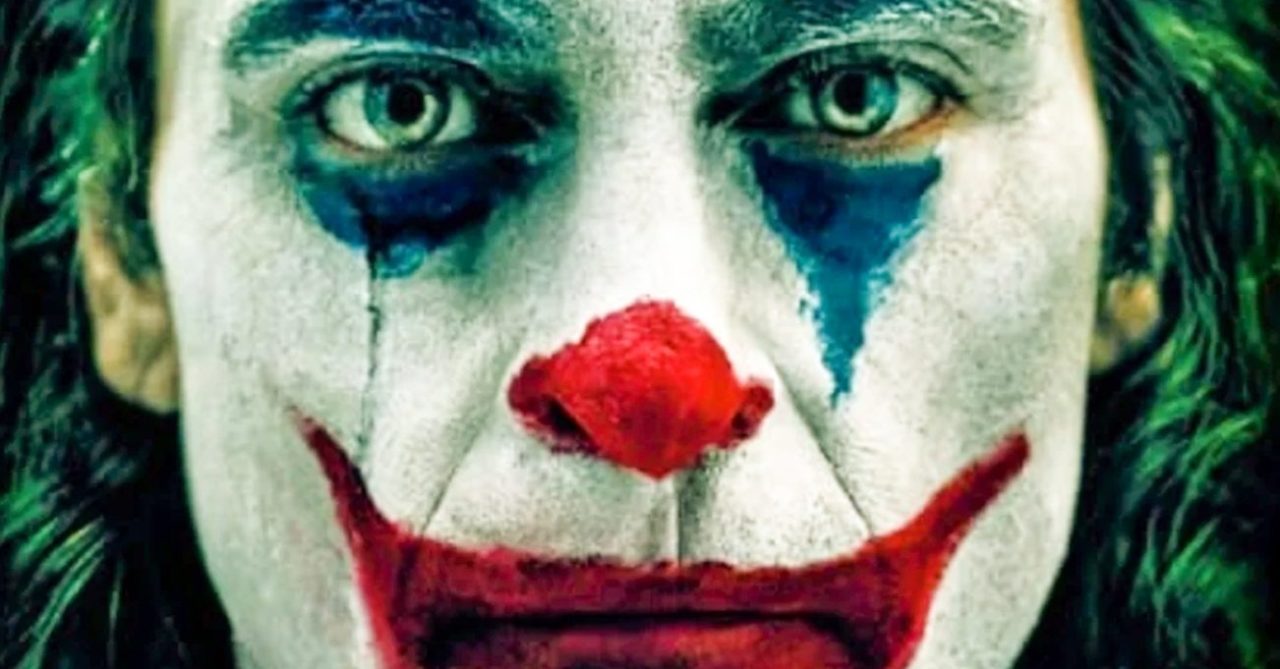 The end of every calendar year has traditionally been a time for monster movie releases — and 2019 is no different. From comeback performances by Stallone and Schwarzenegger to the final episode of the ‘Skywalker saga’, audiences can prepare for some massive films in the pipeline. Here are the biggest new movies 2019 to look forward t0…

Rambo is back… yet again! Sly Stallone is hungry for more blood in the fifth and final installment of the Rambo franchise, almost four decades since it first released. Rambo: Last Blood looks to be a fitting farewell to a role that helped solidify Stallone as one of the greatest action stars of all time.
Release date: September 20, 2019

Critics are saying Joaquin Phoenix’s portrayal of the Joker is ‘disturbing’ — and they’re calling it the best role of his career. There is so much hype surrounding the film, which is being compared to The Dark Knight for its deviation from the typical comic book film. It even garnered an 8-minute standing ovation at its premiere in Venice. Get excited.
Release date: October 4, 2019

Elle Fanning and Michelle Pfeiffer join Angelina Jolie in Maleficent: Mistress of Evil, Disney’s most notorious villain. After audiences learned of Maleficent’s backstory in the series’ first installment, it looks like Jolie is back to put the ‘w’ in witch.
Release date: October 18, 2019

The long-awaited sequel to Terminator 2: Judgment Day is finally here, and it sees a return of Sarah Connor (Linda Hamilton) and Arnold Schwarzenegger (T-800) in their iconic roles. With James Cameron back at the helm producing,  it’s time to get ready for the latest battle of the machines.
Release date: November 1, 2019

Martin Scorsese, Robert De Niro, Al Pacino, and Joe Pesci — it’s the kind of ensemble that conjures up movie magic. The gangster biopic tells the story of alleged hitman Frank “The Irishman” Sheeran, and with an international release straight to Netflix, it’s one to add to your watchlist.
Release date: In cinemas on 8 November, and on Netflix on 27 November.

The final episode of the nine-part ‘Skywalker saga’ is upon us — and with a release ahead of Christmas — it might be the biggest box office opening of the year. The Rise of Skywalker has been a long time coming – let’s just hope they don’t mess this one up.
Release date: December 20, 2019

previousIt's Trash TV... So Why Are Reality Shows Irresistible?

nextEverything We Know About 'El Camino: A Breaking Bad Movie'