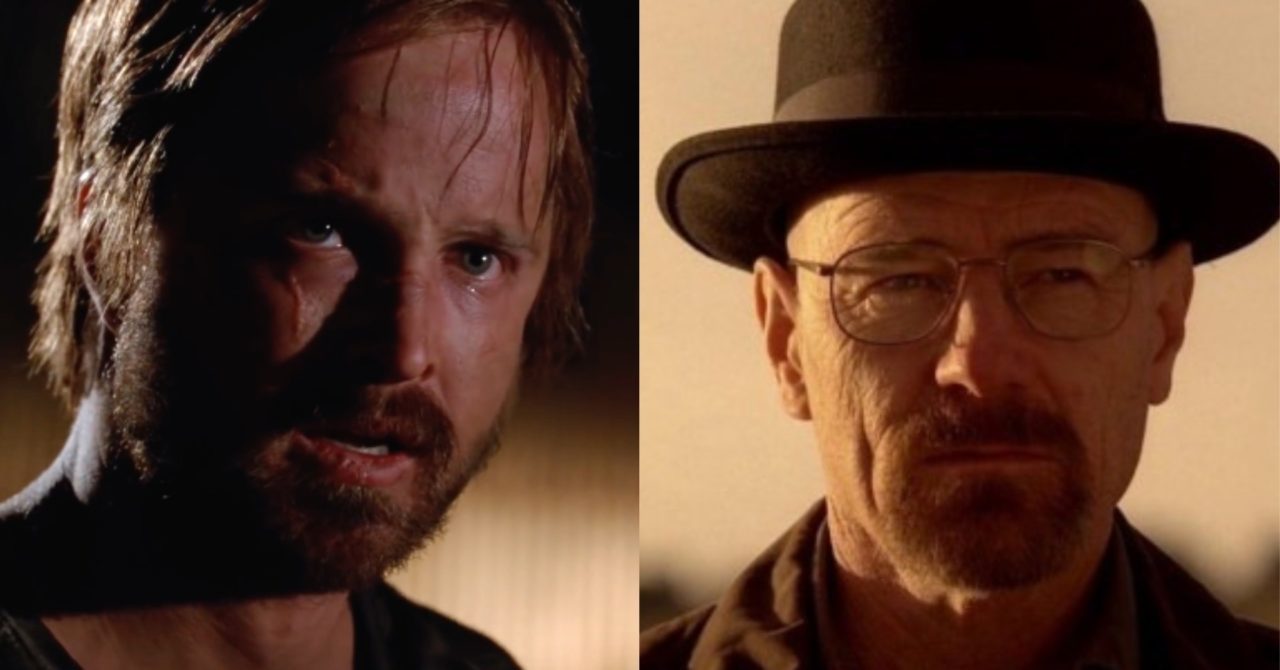 “Say… my… name.” It’s hard to believe that Breaking Bad ended nearly six years ago. Even if you’ve never watched a single episode, it’s impossible not to appreciate its transcending power in pop culture. It’s one of the most acclaimed shows ever created — and now the story is set to continue in El Camino: A Breaking Bad Movie.

The highly-anticipated film is headed straight to Netflix in October. Shot in complete secrecy, nobody could even confirm the film’s existence until shooting wrapped and a surprise teaser dropped in August. A sequel story to the series starring Aaron Paul, here’s everything we know so far about El Camino: A Breaking Bad Movie…

The trailer and release date

El Camino: A Breaking Bad Movie will be available on Netflix on October 11, 2019. In the trailer, we find Skinny Pete being interrogated by police regarding the whereabouts of his longtime friend and former drug boss Jesse Pinkman. We can assume the film will continue in the immediate aftermath of the series’ ending with law enforcement hot on Pinkman’s trail.

What is the film about?

Here’s the short Netflix synopsis: “In the wake of his dramatic escape from captivity, Jesse must come to terms with his past in order to forge some kind of future.” The movie will pick up where Breaking Bad left off. Aaron Paul, who plays Pinkman, has some advice for fans in order to prepare for what’s coming. He shared this Breaking Bad clip spotlighting one of the more powerful exchanges between Pinkman and Walter White:

Cats out of the bag…and the bag is in the river. Here’s a moment from Breaking Bad to slowly prepare you all for what’s to come. #BreakingBad #Netflix #Elcomino ⚗️💎💵💰 https://t.co/q3VdCCLxZe

What does the film title mean?

When we last saw Jesse escaping from the Aryan Brotherhood gang holding him hostage, he was behind the wheel of a stolen Chevrolet El Camino. The film’s title is a direct reference to his getaway vehicle and a good indication that the storyline will follow Pinkman’s life on the run.

Where did we leave off in Breaking Bad?

It’s been six years since Breaking Bad ended, and while we hoped for the saga to continue, all we were left with was the prequel series Better Call Saul (which is incredible in its own right.) We suggest binge-watching the series’ entire 62-episode run (available on Netflix), but for those in need of a quick recap of Jesse Pinkman’s story arch, Netflix released this three-minute video:

Will Walter White appear in the film?

It’s a valid question: how exactly will Walter White factor into a film that takes place in the immediate aftermath of his death? The last image we see of Mr. White on Breaking Bad is of him laying on the ground with a fatal gunshot wound. Given the series’ penchant for flashbacks, it’s safe to say that the film’s plot will include him… we just don’t how yet.

READ MORE: 6 of the Most Exciting Movies Still Releasing in 2019

previous6 of the Most Exciting Movies Still Releasing in 2019

nextWatch Out Netflix — the Streaming Wars Are Heating Up