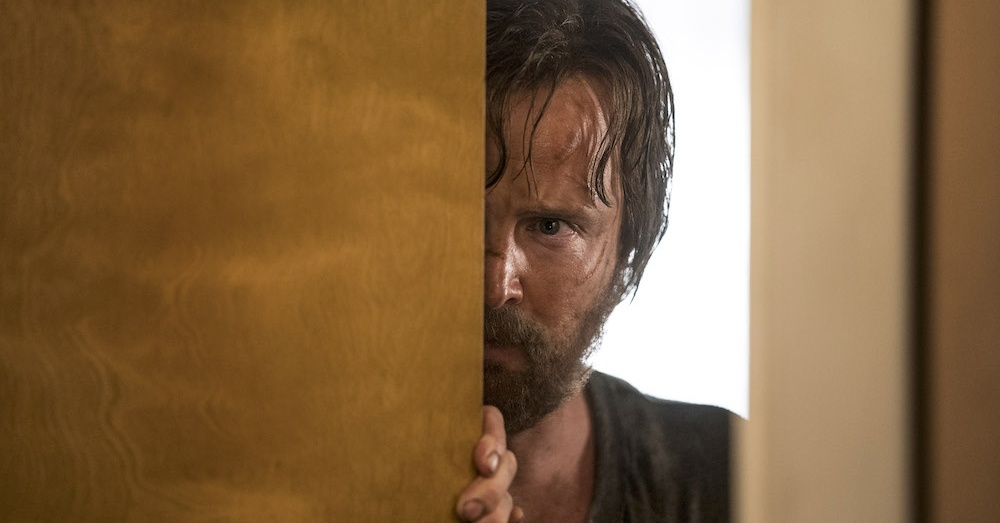 Friday, 11 October is going to be a big day over at Netflix: the highly-anticipated Breaking Bad movie El Camino is finally releasing worldwide. Taking place immediately after the events of the series finale, the movie will center on Jesse Pinkman — last seen in the TV series speeding off in a stolen Chevrolet El Camino. Here we go… 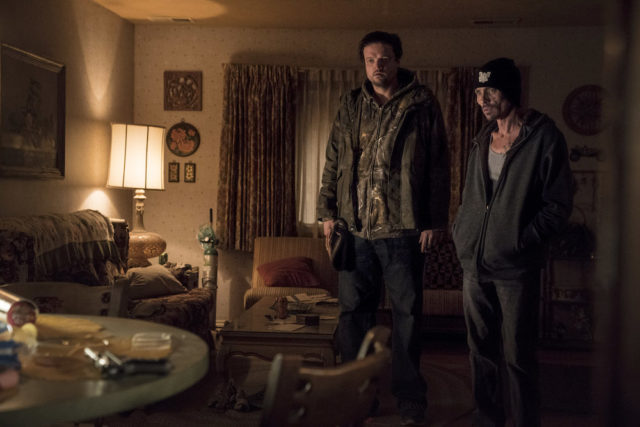 If you’re a fan of the show, this movie feels almost like an early Christmas present. Very few people — least of which the show’s cast — ever expected to see the Breaking Bad story continue.

At the time, fans were in unanimous approval at how the series ended. We wanted more, of course, but as a conciliation for our loyalty we were given one of TV’s most satisfying finales (you’re still not forgiven Game of Thrones.) Now, there’s a chance to shed some light on our many unanswered questions, such as: 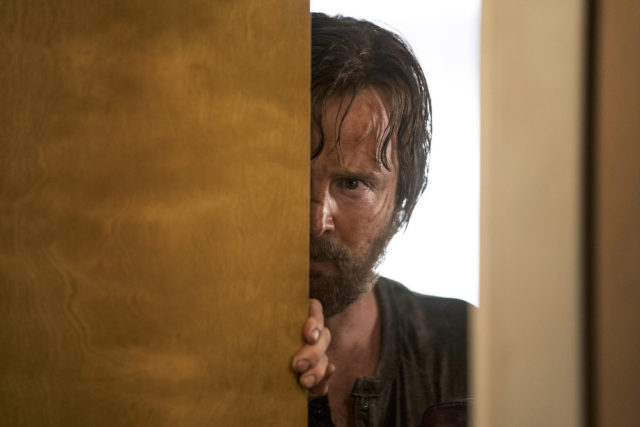 By now you’ve watched the full-length trailer for El Camino, brilliantly set to the somber track titled Black Water by the band Reuben and the Dark. It includes the verse “I like fate in the lion’s cage/And wait for my time to come/But I’m begging please/I need this so/More than you’ll ever know.” It sure sounds like a precursor of what’s to come on Jesse’s journey.

Towards the end of the trailer we’re met with a calm Jesse ominously answering a voice we don’t recognize. “You ready?” the voice asks. “Yeah,” he answers. Who’s he talking to, huh? How will the film set up its climax?!

Closure — it’s what many fans are hoping to get out of the new Breaking Bad film. For six years we’ve been left to wonder what chaos Walter White left behind. In Better Call Saul – the prequel to Breaking Bad – backstories for characters like Saul Goodman and Mike Ehrmantraut have helped fill gaps in our imagination. With the release of El Camino this weekend, we’ll hopefully gain a completed understanding to one of the greatest TV series ever made.

next10 of the Best Series on Amazon Prime Right Now