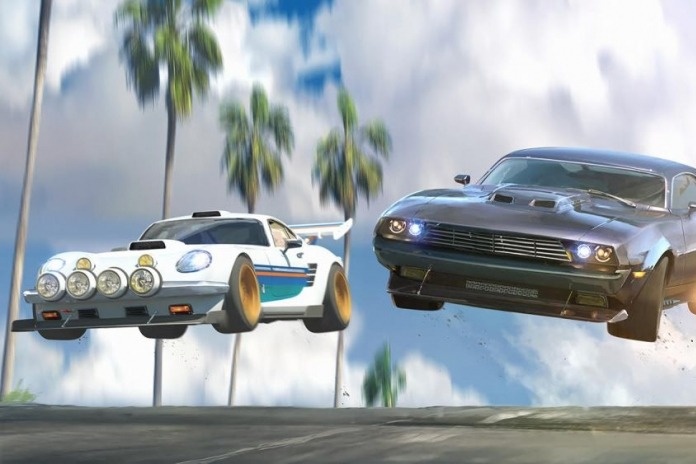 Start your engines Fast and Furious fans, because the franchise is coming to the small screen in animated form. Here are the details…

Netflix has teamed up with DreamWorks to develop a cartoon spin-off based on of the successful film franchise, and Vin Diesel will be stepping in as one of the executive producers. No exact release date has been announced.

The new series will follow Tony Toretto, the teenage cousin of Vin Diesel’s character Dom, and will be aimed at a younger audience. Here’s the Netflix synopsis: “Teenager Tony Toretto follows in the footsteps of his cousin Dom when he and his friends are recruited by a government agency to infiltrate an elite racing league serving as a front for a nefarious crime organization bent on world domination.”

The Fast and Furious franchise began in 2001 has earned over $5 billion over eight films. The next live-action instalment will be hitting theaters in July 2019.

previousWill Infinity War Give Us the Epic Battle We've Been Waiting For?