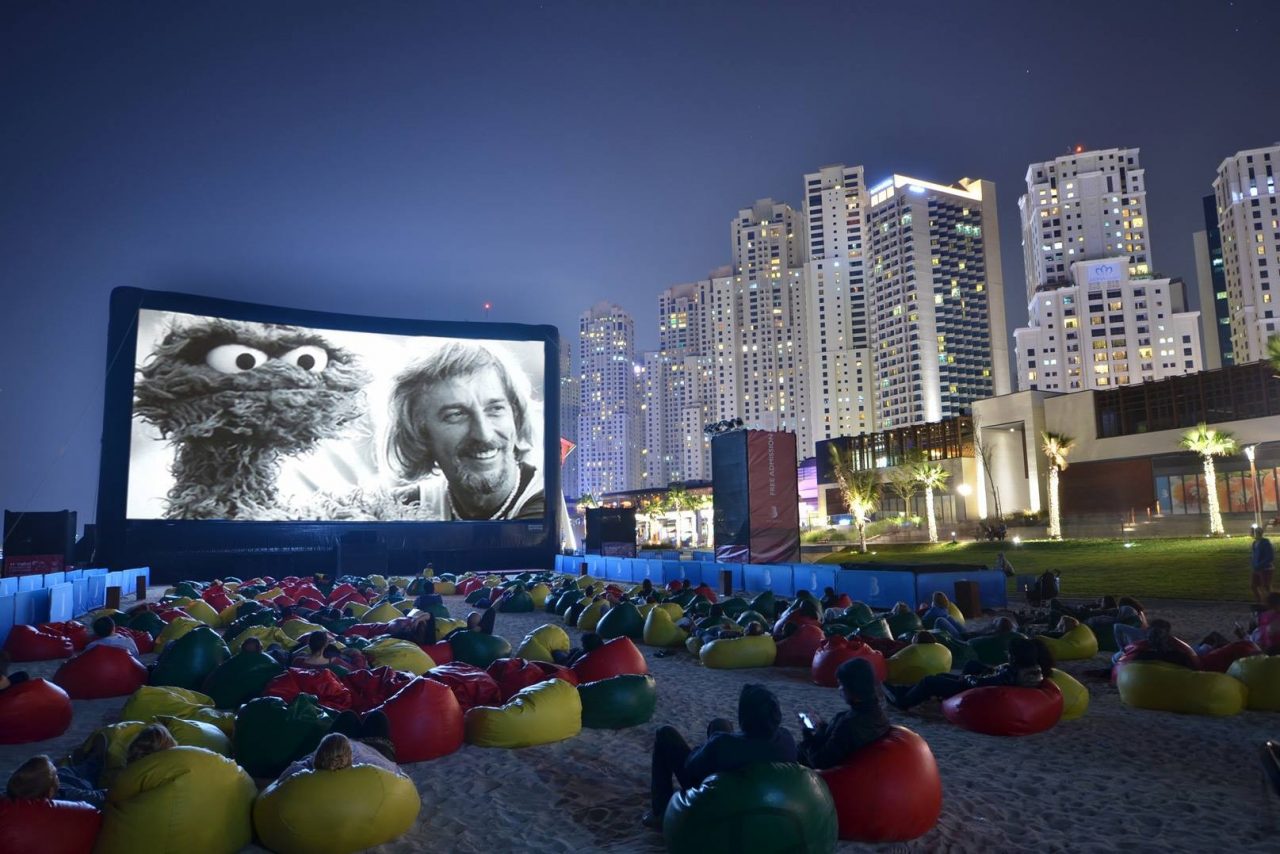 Ready to enjoy movies under the stars? Everyone’s favourite open air cinema is back at The Beach opposite JBR during the Dubai Film Festival… and it’s absolutely FREE.

Eight films will be shown between December 6 to December 13. All you have to do is head down, pull up a seat beachside and watch the movie magic unfold. Here’s a complete schedule of what’s coming…

Want more? Check out these outdoor cinemas in Dubai that movie fanatics will love!

next5 Must-See Movies in Cinemas This December...