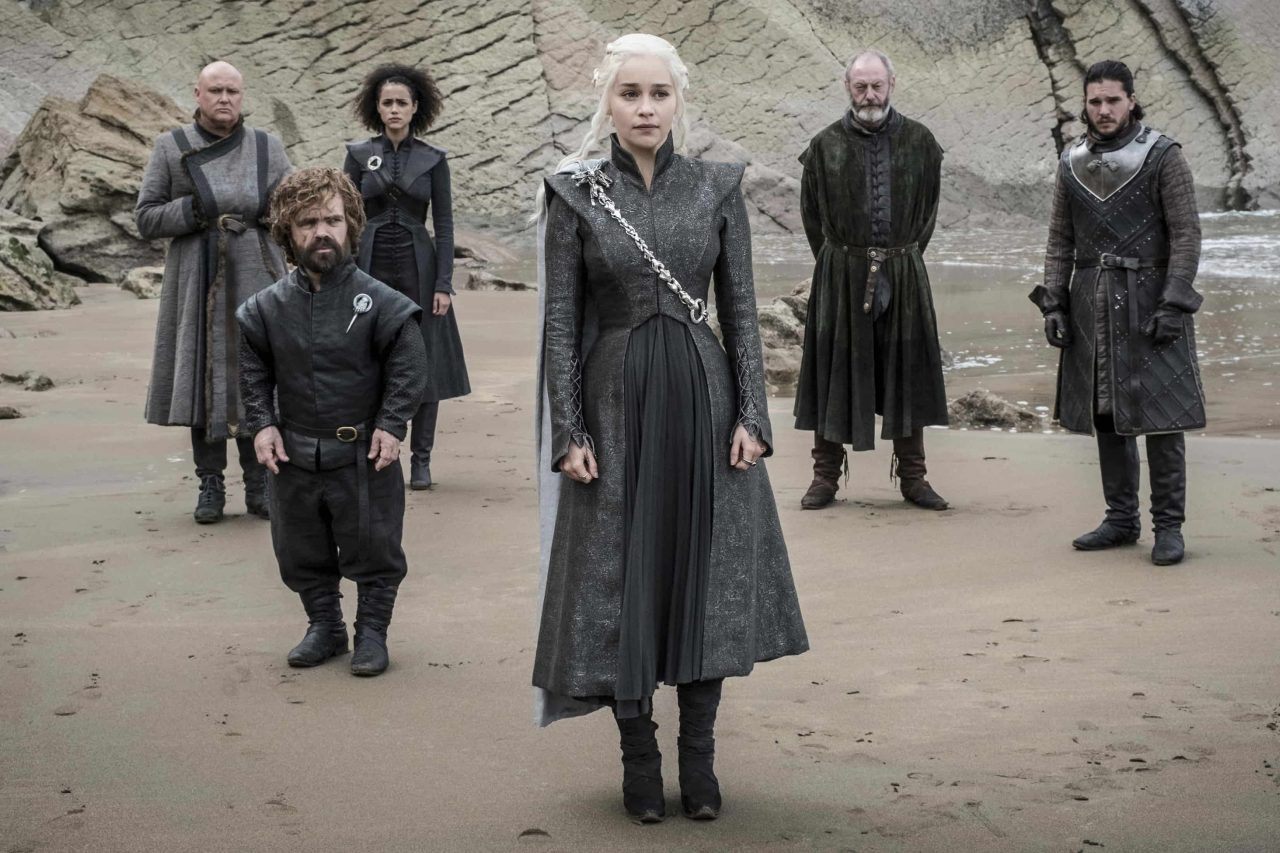 Go ahead, Game of Thrones fans… blame it on Arya Stark.

Actress Maisie Williams just gave the ultimate gift to GoT fandom by accidentally revealing the premiere date during an interview over the weekend.

“We wrap in December and we air our first episode in April [2019]. That’s a four-month turnaround for these huge episodes. There’s a lot that goes into the final edit.

“You would not want to rush this season at all. We owe it to our audience and our fans to really do this final season to the best of our abilities,” Williams told UK paper Metro.

Since the young Stark spilled the beans, HBO has not yet confirmed whether GoT will indeed return in April of next year. The news makes sense though, since previous seasons have historically premiered in March or April (with the exception of Season 7, which had a July debut.)

Send a raven.#GameofThrones returns to @HBO for its eighth and final season in 2019: https://t.co/FpWV0O0L9i

The epic fantasy drama has long been rumored to be releasing in 2019, with show runners David Beniof and D.B Weis running behind schedule planning larger-than-life scenes. From bigger battles to incredible special effects (those dragons are epic), the final season will definitely not be holding back.

Game of Thrones‘ Season 8 also has an insanely huge budget at $15 million per episode, with each of the final 6 episodes expected to run over 80 minutes. Ahhh… we can’t wait!

READ MORE: 5 Netflix Hacks That You Need in Your Life