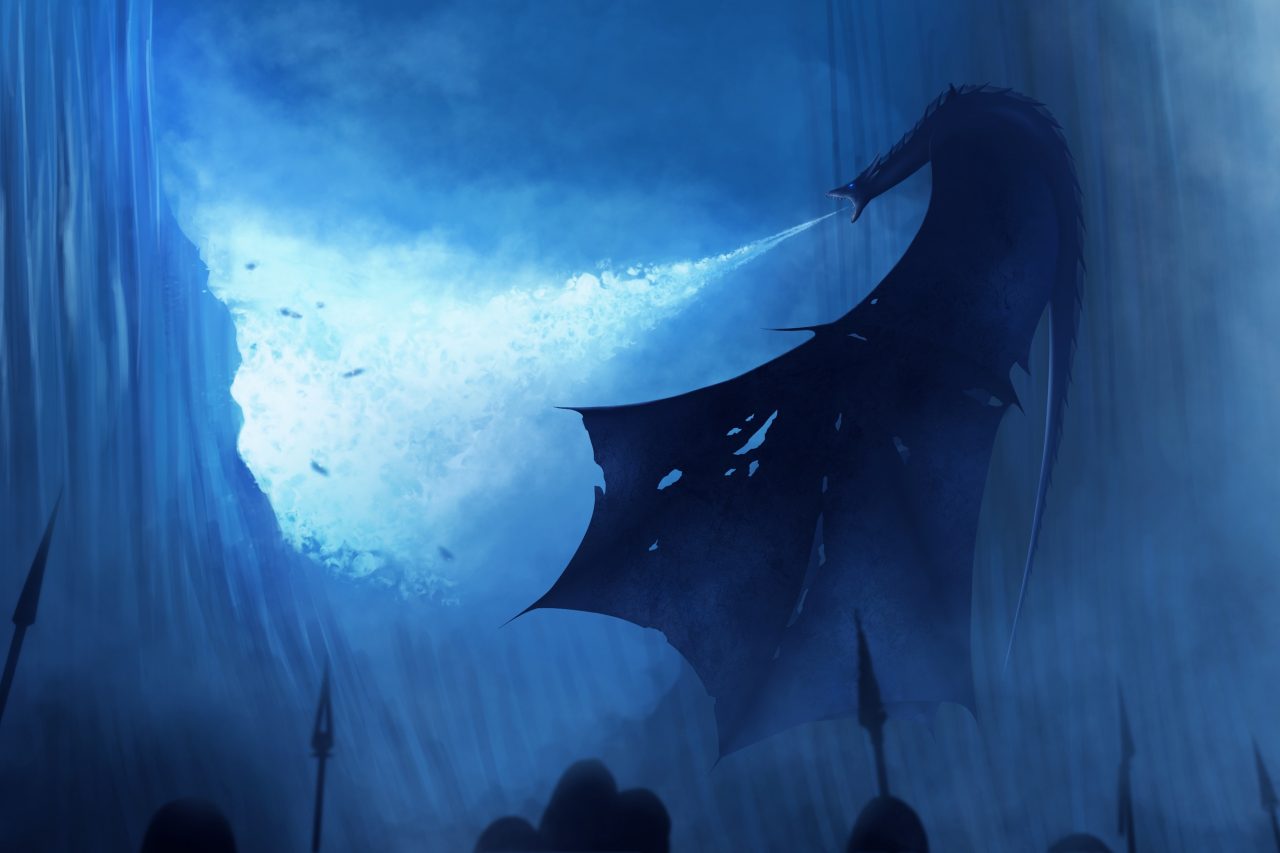 We hope you’re patient, Game of Thrones fanatics, because the final season won’t return until 2019… more than a year after season 7 concluded!

A year-long wait for Game of Thrones’ final season

According to HBO, the final season will feature six episodes with production kicking off in October of last year. Filming will continue until mid-2018, with no premiere date set for the launch of season 8.

The shows creators, David Benioff and D B Weiss, will both be directing during the final season. Each of the six episodes will reportedly cost $15 million apiece, making GoT one of the most expensive TV productions in history.

Following the finale next year, HBO is already gearing up to direct a Game of Thrones prequel, though author George RR Martin has not confirmed what the series will focus on.

READ MORE: 5 Netflix Hacks That You Need in Your Life