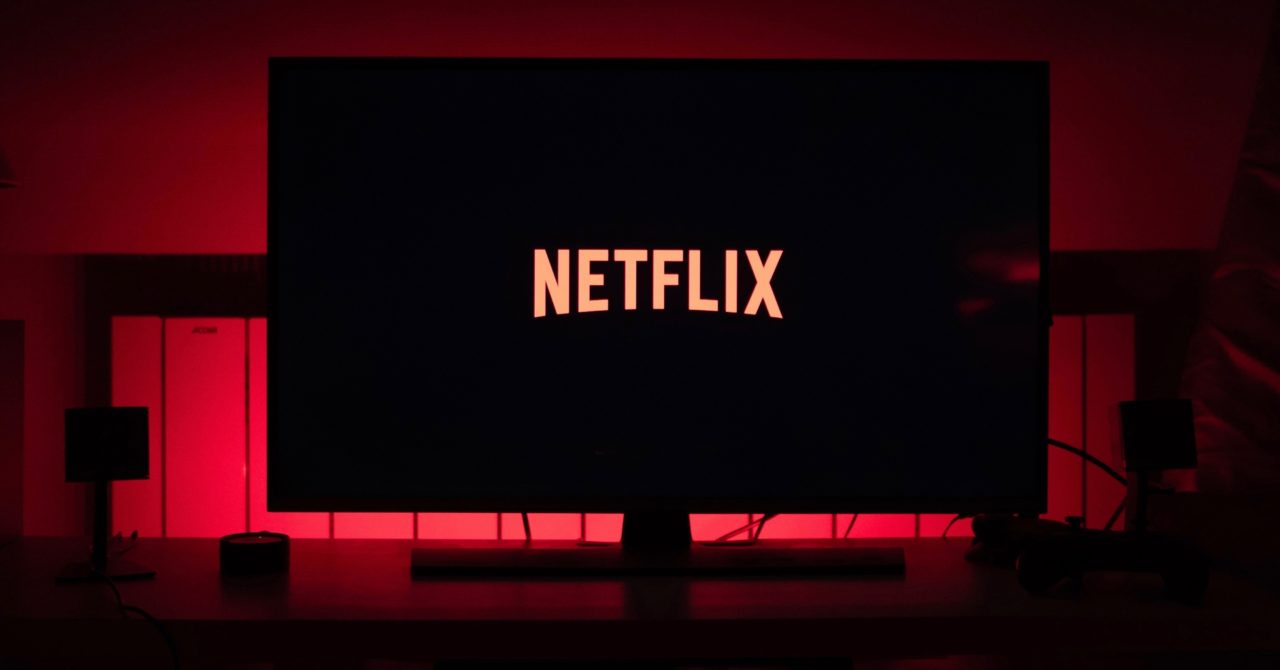 As Disney+ and Apple’s TV+ enter the streaming wars to dethrone Netflix, the battle intensifies for your binge-watching attention. Video on demand streaming services have changed everything about how we consume content. But things are about to get more complicated as new players hit the scene.

How many monthly subscriptions are you willing to pay for? With ever-increasing streaming options, we face a rising cost just to keep up.

Can Disney and Apple dethrone Netflix?

Disney’s new streaming service is set to pose the biggest threat to rival Netflix when it launches on November 12. The highly anticipated platform will feature new, original shows and movies, a monster catalogue of past titles, along with content from Marvel, Star Wars and Pixar. It will also offer a subscription at about half the price of a Netflix subscription.

Apple, on the other hand, is working on its new Apple TV+ platform. The tech giant plans to give customers a free year of TV+ when they buy a new iPhone, iPad, or Mac. To put things in context, Apple sells hundreds of millions of these products every year, so we’re talking about a massive subscriber boost to the streaming service… one that could quickly push it to the number two position behind Netflix.

I can't wait to cut the cord and simply subscribe to:

The battle for ‘Friends‘ is just the start

Netflix is losing its most popular shows — Friends and The Office — in 2021. It’s a huge loss and highlights the cutthroat competition raging in the streaming wars. With more than 150 million subscriptions worldwide, Netflix has been the undisputed streaming king for more than a decade — now media and tech giants are aiming for a bigger piece of the pie. Will viewers be able to cope with the ever-growing list of streaming options?

It’s still not certain if consumers are willing to hop from one service to another in order to catch up on their favorite series. Keeping up with the cost of a subscription may not be worth it for casual viewers.  But a fractured streaming landscape — where acclaimed shows are scattered across different platforms — might be a future we all have to get used to.

READ MORE: The Best Shows on Netflix (You’re Not Watching)

previousEverything We Know About 'El Camino: A Breaking Bad Movie'

next11 of the Best Adult Animated Series on TV Right Now