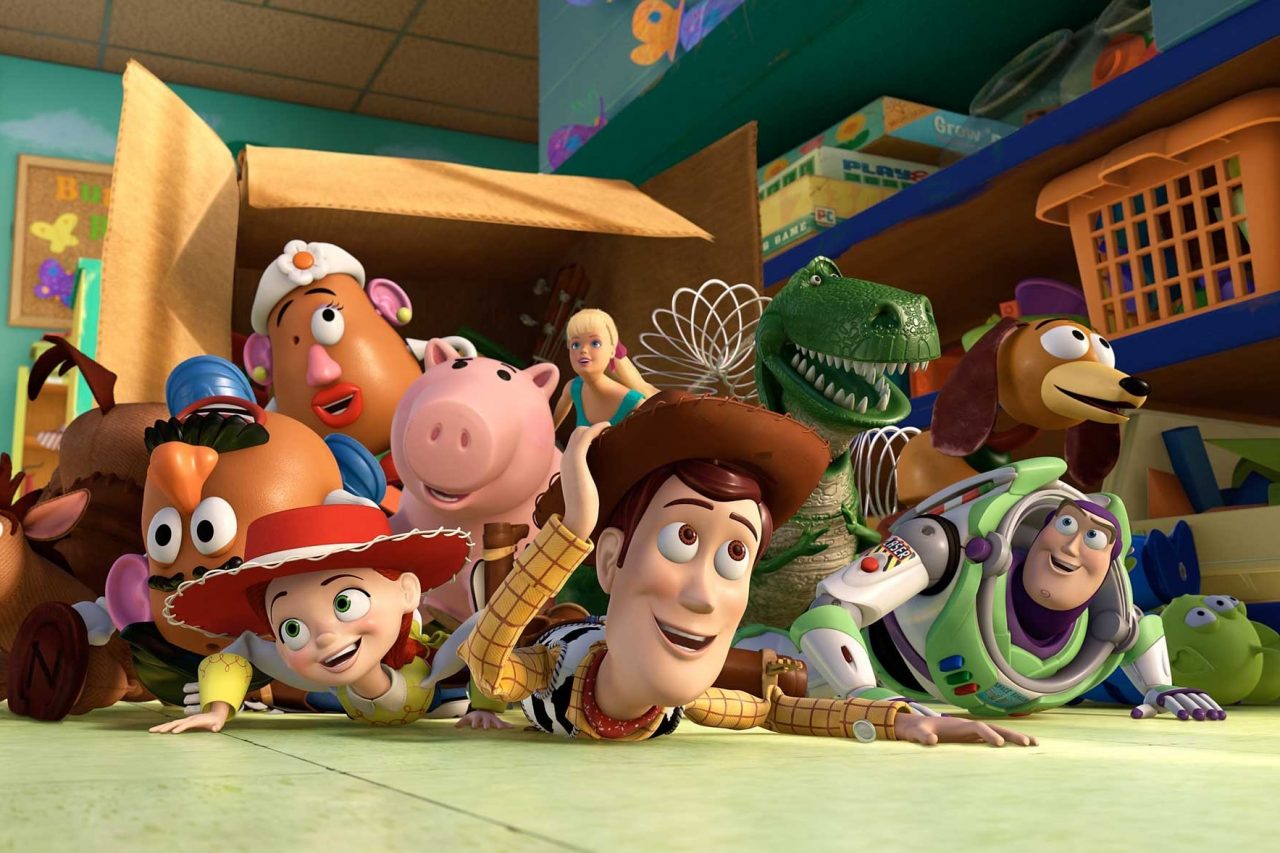 The story isn’t over yet, folks! Disney has just announced the release date for Toy Story 4, the next instalment in the smash hit franchise. Here are the details…

Fans will have to wait a bit longer before Toy Story 4 hits cinemas on June 21 of 2019 – but the news has definitely got people excited.

It’s been nearly a decade since we last saw Woody, Buzz and the rest of the gang in Toy Story 3, one of the few animated films in history to be nominated for Best Picture at the Academy Awards.

We don’t know much about the film’s plot yet, but it’s been reported that many of our favorite stars will be returning, including Tom Hanks and Tim Allen. The film, which has been in development since 2014, is being directed by Inside Out screenwriter Josh Cooley.