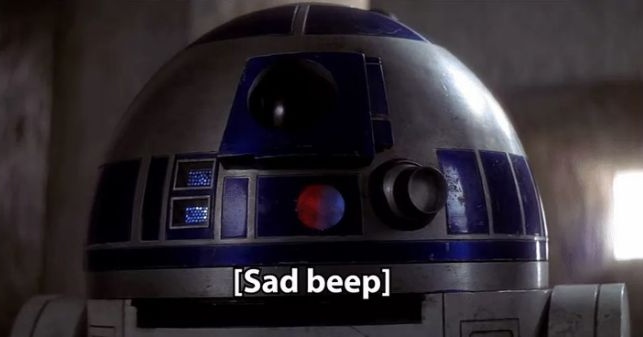 For years, the thought of watching series/movies with the subtitles on (by choice… not necessity) seemed ridiculous. Why would anyone subject themselves to such a glaring on-screen distraction? Well, consider me a subtitle convert.

To clarify, the question posed focuses on the Hollywood machine that churns out mostly English content to viewers around the globe. For non-native English speakers and people with hearing difficulties, subtitles are obviously essential. But why are more and more English speakers using video captioning by choice?

A healthy distain for subtitles is hardly unique — most people agree they’re a minor annoyance they’d prefer not to see on-screen. But after years of Netflixing together with a French-speaking flatmate, I didn’t have much of a choice. Then something strange happened — I actually began to enjoy following the captioned dialogue and plot lines while watching my favorite series.

How Game of Thrones got me hooked on video captioning

The journey from notorious subtitle-hater to believer came via Game of Thrones. It wasn’t until the final season was set to premiere that someone recommended I rewatch the entire series as a refresher — this time with video captioning. Game of Thrones — a show that forced you to follow multiple intersecting storylines and dozens of characters — was dizzying under the best of circumstances.

But rewatching it with subtitles helped me digest a million little details that were lost on me before. The viewing experience felt more immersive, I could easily track plot lines, and I could finally make sense of dialogue by actors with thick British accents. It almost felt like I was watching the series for the first time. 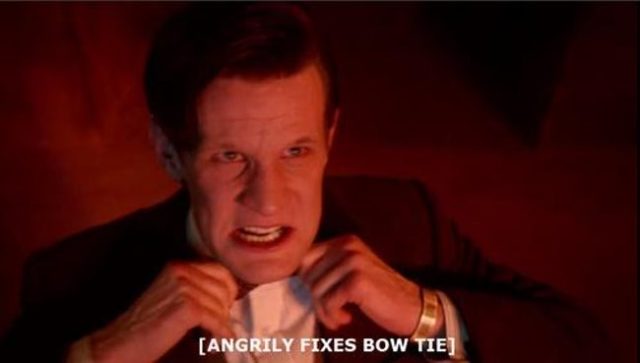 Today, I don’t watch anything without video captioning. Whether it’s reruns of The Simpsons or blink-and-you’ll-miss-it gems from trash TV like Love Island. But subtitles are not without their downsides. They have the power to destroy moments of tension and you lose eye contact with characters because it’s damn near impossible to avoid looking at the subtitles at the bottom of your screen. That said, try rewatching one of your favorite series — you’re guaranteed to notice things you completely missed before.

READ MORE… Watch Out Netflix — the Streaming Wars Are Heating Up

previous10 of the Best Series on Amazon Prime Right Now