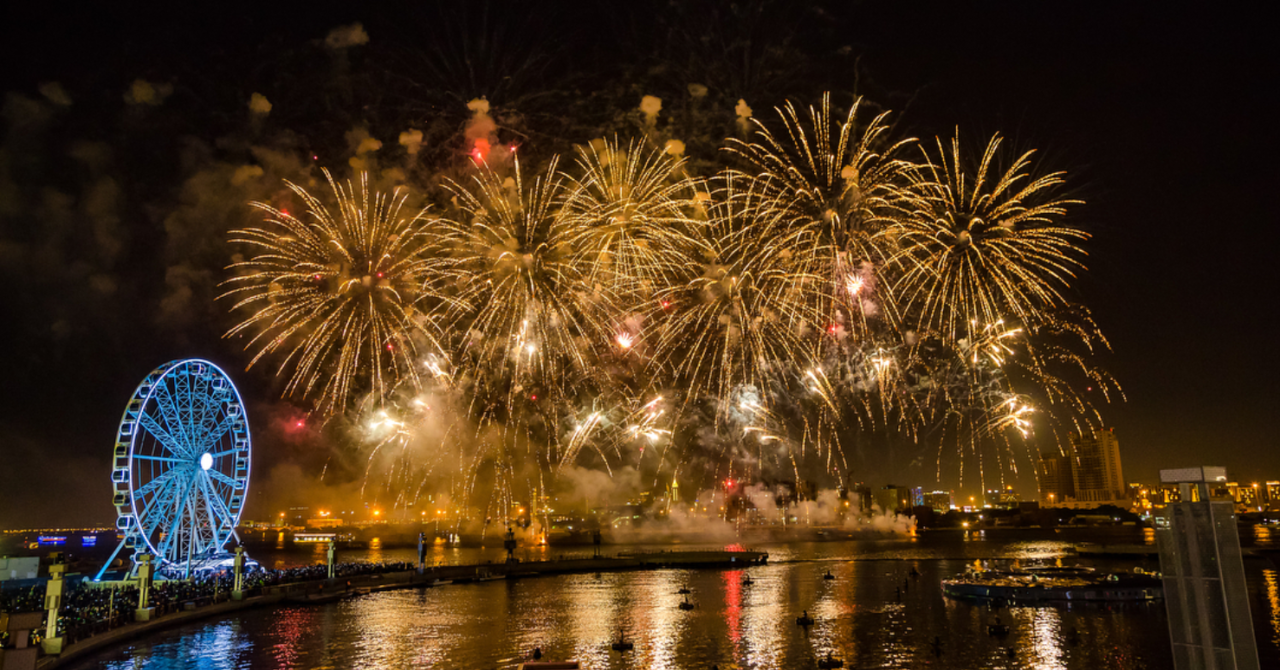 Still making plans on how to spend UAE National Day for the long weekend? If you want to watch the sky light up with lasers and fireworks… not once, but TWICE…. head down to Dubai Festival City where they’re hosting an awesome day of free entertainment and celebrations for the family — everyone’s invited!

National Day celebrations kick off at Dubai Festival City Mall starting 2pm on Sunday, December 2. With the weather at peak perfection this time of year, you’ll want to get down early to enjoy the atmosphere and live entertainment, including traditional Ayala dance performances and more. Here’s what to expect…

Come down for two fireworks shows… on the same night! 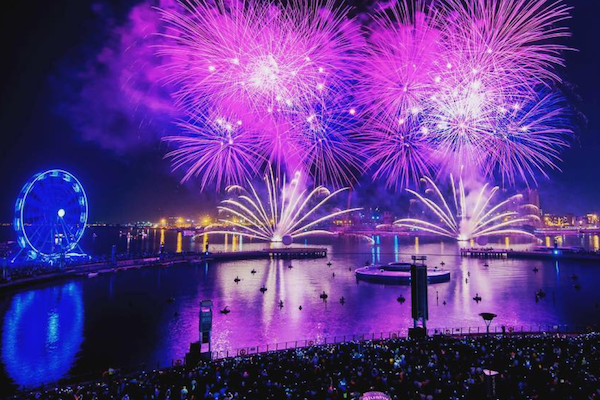 Light.. it… up! Festival Bay at Festival City Mall is one of the city’s most spectacular spots to watch the sky light up in color — we highly recommend coming down to enjoy the sunset and skyline views while grabbing a bite! In celebration of National Day, there will be a showcase of two dazzling fireworks displays on December 2, at 8pm and 10pm. If you’ve never seen Festival City put on this epic show… get your cameras ready! 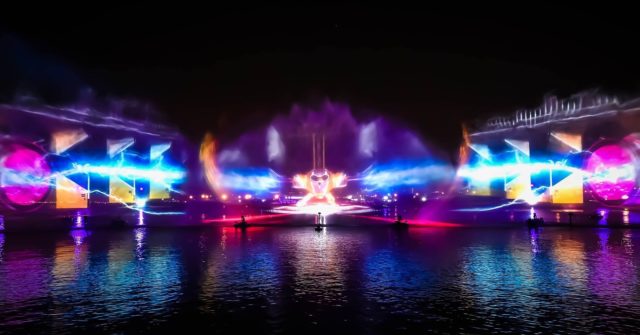 If the massive National Day fireworks at Dubai Festival City weren’t enough, there’s even more planned to keep the family entertained. Prior to each fireworks display scheduled for 8pm and 10pm on December 2, you’ll get a chance to witness the mind-blowing IMAGINE show – a Guinness World Record holder! Using lasers, 30 fountains, fire and incredible 3D holograms, the show is a dazzling mind-trip you won’t forget. (Rumor has it, there’s a new IMAGINE pirate show coming to Dubai Festival City… we can’t wait to see it revealed in 2019!)

Get your friends and family together to spend National Day at Dubai Festival City… it’s going to be an amazing day and night!

previous10 Things To Do in Dubai this Super Long Weekend