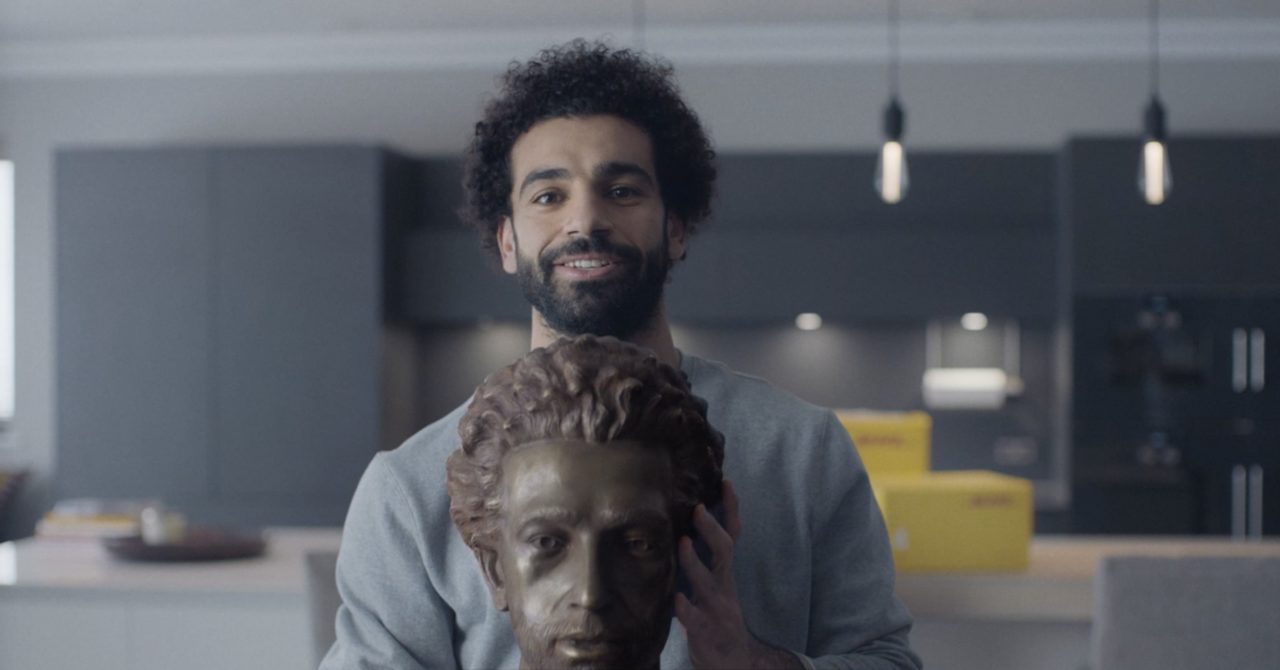 When someone famous takes a break from Twitter and Instagram, people take notice. When that person is footballer Mo Salah… tens of millions of followers start to lose it. So why did one of the Premier League’s top stars take a social media detox last week? As it turns out, it was all part of a DHL Express campaign to help Salah connect with his biggest superfans. Check this out…

It all started with a cryptic message from Salah that was posted last week before his Twitter and Instagram pages were deleted. It said: “2019 Resolution: Time to get in touch, for real.”

Millions of his fans were left shocked by his sudden departure from social media — and found some creative ways to express themselves over the absence of the ‘Egyptian King’.

I have been 5 months trying to get in touch with you ?
I want to meet you King, make my dream true ???

Then clues about his absence started to be revealed, starting with this post from DHL Express Egypt…

We’ve reached Mo Salah and we can connect you to him!

Following two days of social media silence, the football star made his way back onto our timelines with a big reveal: his ‘disappearance’ was all part a ‘The Human Network’ campaign by DHL — much to the relief of his devoted followers.

Mo is back on Social media.. welcome back @MoSalah

But things were taken a step further. To celebrate their 50-year anniversary, DHL Express decided to connect 50 fans with Salah by arranging deliveries of their letters and impressive fan art (including an awesome sculpture of Salah’s head!) directly to the footballer.

This was DHL – The Human Network – celebrating 50 years in international markets. The campaign gave fanboys and fangirls a chance to finally connect with the footballer in a very cool way, and Salah even returned the gesture by shipping across signed souvenirs. Watch the video for yourself to see how it all unfolded…

Getting in touch, for real… ?

previousWhy Has Mo Salah Shut Down All His Social Media Accounts?

nextThere's a FREE Fitness Party at Palm Jumeirah this Weekend!