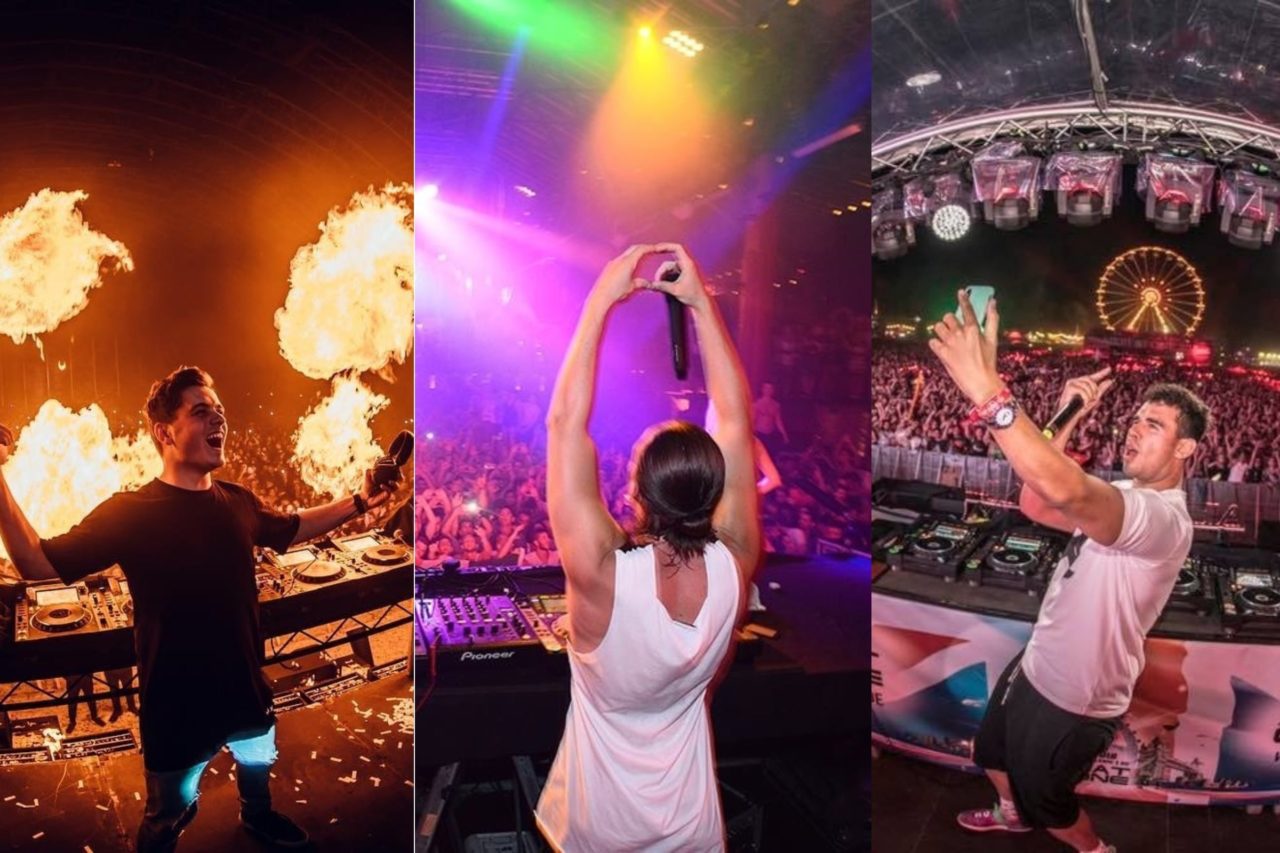 Get your glow sticks ready, EDM fans, because the stars are coming to town. The upcoming BAO Festival in Dubai is set to play host to a massive line-up of DJs in November. Here are the details…

Martin Garrix, Dimitri Vegas & Like Mike, Afrojack and more will all perform on the main stage of BAO Festival in Dubai on November 29 and 30. The EDM music festival will be hosted at the Meydan Hotel, with one-day passes starting at AED 395 from Platinum List.

Other artists joining the line-up include R3hab, Alok, Don Diablo, Nervo, Marcus Santoro, Dante Klein, Brooks, and Salvatore Gannacci. The event kicks off at 6pm until 3am on both Thursday and Friday, with weekend passes also available.

The two-day BAO Festival in Dubai is inspired by China’s greatest explorer Zheng He who led voyages to the Middle East in pursuit of treasures and riches (BAO means ‘treasure’.) With a star-studded line-up announced, the event is shaping up to be one of the year’s biggest. Don’t miss it!

previousWhere to Go Out in Dubai this Weekend

nextVengaboys and Basement Jaxx are Coming to Dubai in October