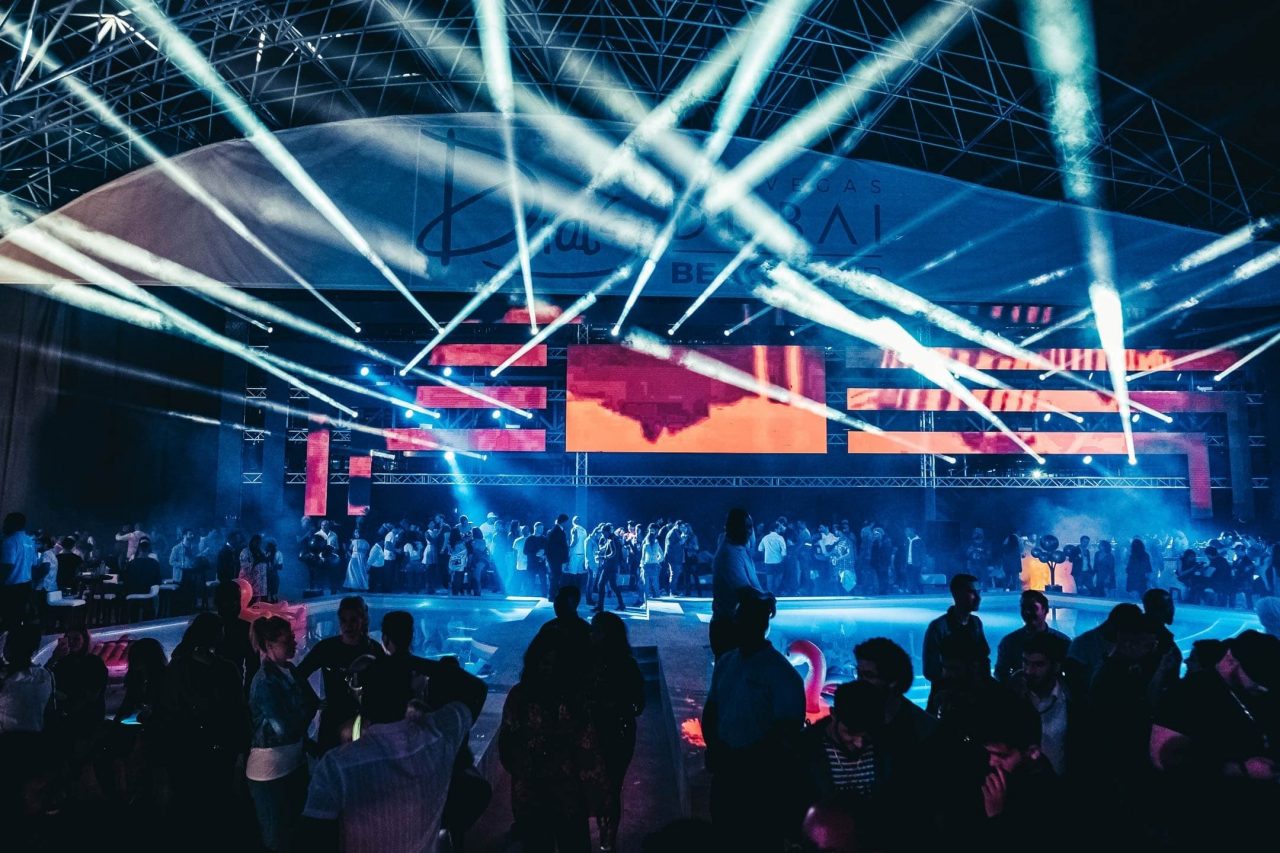 Looking for the best of Dubai nightlife? For anyone in search of the hottest parties in Dubai this weekend, here are 5 events worth checking out…

What’s on: Japanese restaurant Aji on Palm Jumeirah is hosting its second annual ‘Sakura Night’ to celebrate the start of the cherry blossom season. Visitors can expect to see the beachfront transformed into a Japanese-inspired garden, along with spring-themed sushi and colour-changing mixed drinks.
When: Thursday, March 15
Location: Club Vista Mare, Palm Jumeirah

What’s on: Soho Garden is hosting legendary British DJ Hot Since 82 tonight. His credits include Top 10 Beatport seller of all time with his Bigger Than Prince remix, along with sold-out tours including performances at Coachella. House music lovers shouldn’t miss this one…
When: Thursday, March 15; 8pm onwards
Location: Meydan Hotel, Nad Al Sheba

What’s on: British rap star Tinie Tempah is bringing his Disturbing London vibes back to the city with a performance at WHITE Dubai this weekend. With free entry all night, ladies can also enjoy the complimentary bar until 1am.
When: Friday, March 16
Location: Meydan Racecourse Grandstand, Nad Al Sheba

What’s on: The second season of party series ‘All Day I Dream of Cities in the Clouds‘ is underway at Blue Marlin Dubai. On the decks this weekend is music duo, Gorje Hewek & Izhevski, joined alongside Oona Dahl and Zone+. Tickets are still available from Platinum List from AED 190 per person.
When: Saturday, March 17; 3pm-11pm
Location: Golden Tulip Al Jazira Hotel & Resort, Ghantoot

READ MORE: Fatboy Slim is Coming to Dubai for an All-Day Dance Fest!

previousFatboy Slim is Coming to Dubai for an All-Day Dance Fest!

next6 Wine & Cheese Nights in Dubai to Try