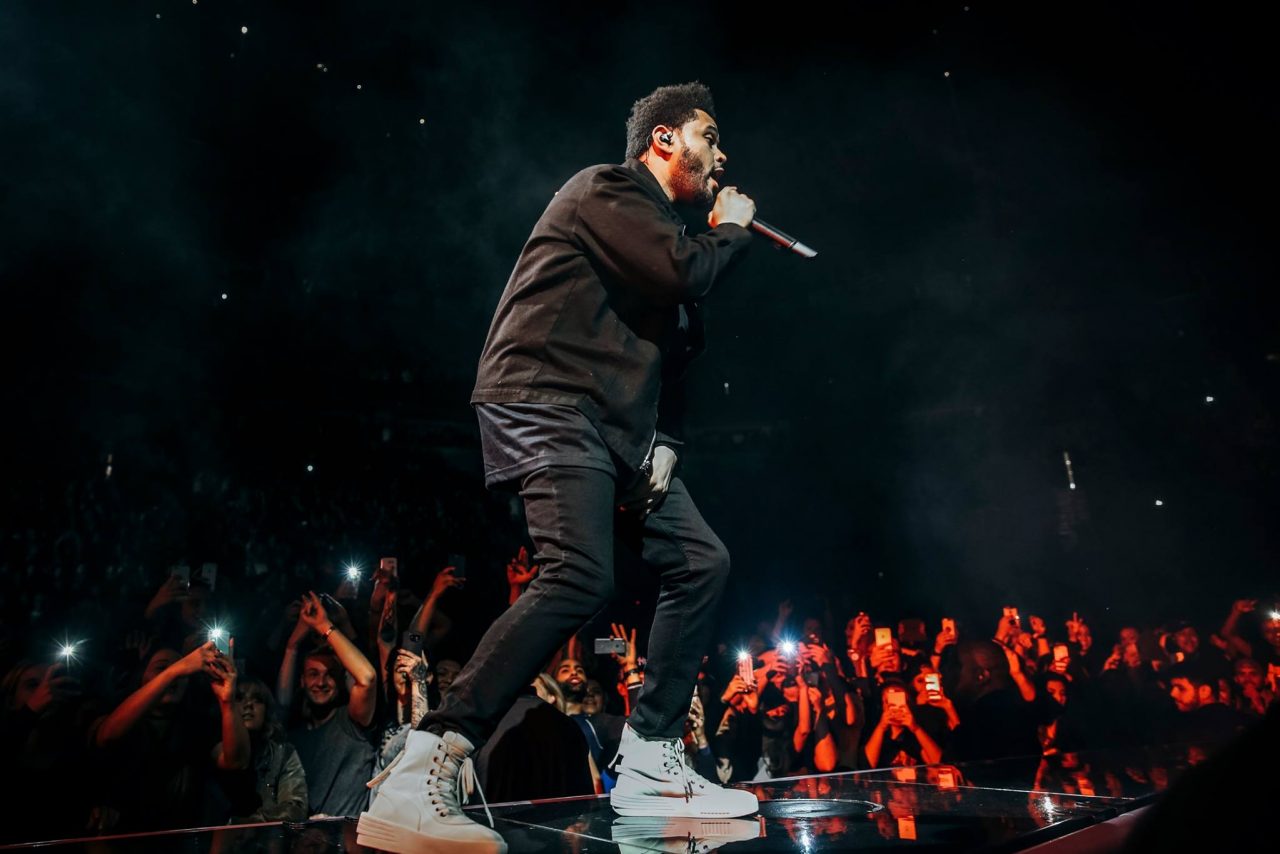 Superstar vocalist The Weeknd has just been confirmed as the first headlining act to perform at the Formula 1 Abu Dhabi after-race concerts in November. Here’s what fans should know…

The Weeknd is headed to Formula 1 Abu Dhabi

The Weeknd last performed in Dubai back in 2014, and his Starboy power has grown considerably since then. Two number one albums and three Grammy Awards later, he has become one of the most critically-acclaimed artists in music, collaborating with everyone from Kanye West to Beyoncé and Kendrick Lamar.

Tickets are available online at www.yasmarinacircuit.com and through the Yas Marina Circuit Call Centre (800 927) or +971 (0) 2 659 9800, as well as through all Etihad Shops and Virgin Megastores.

previousWhere to Go Out in Dubai this Weekend...

next5 New Bars in Dubai to Check Out This Month